Just recently, a huge controversy erupted when a social media user tweeted about UIDAI number in the contact list of the android phone. Social media was flooded with the angry reactions from the Smartphone users. People started wondering about something wrong. The government has denied any involvement in the matter. Now, this has taken a whole new turn. 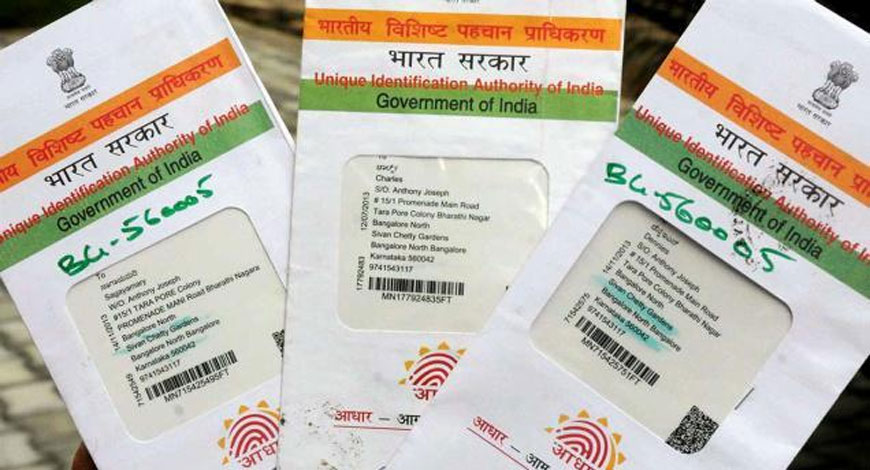 The person who tweeted about the same is someone, who has written French security researcher in the bio. This tweet created a huge controversy on social media, people started discussing the matter with all seriousness for obvious reasons.

Finally, we have the answer and Google has taken the blame for the same. Google has admitted that this problem happened due to their mistake. The tech giant has issued an apology by issuing an official statement that read,

â€œOur internal review has revealed that in 2014, the then UIDAI helpline number and the 112 distress helpline number were inadvertently coded into the SetUp wizard of the Android release given to OEMs for use in India and have remained there since. Since the numbers get listed on a userâ€™s contact list, these get transferred accordingly to the contacts on any new device. 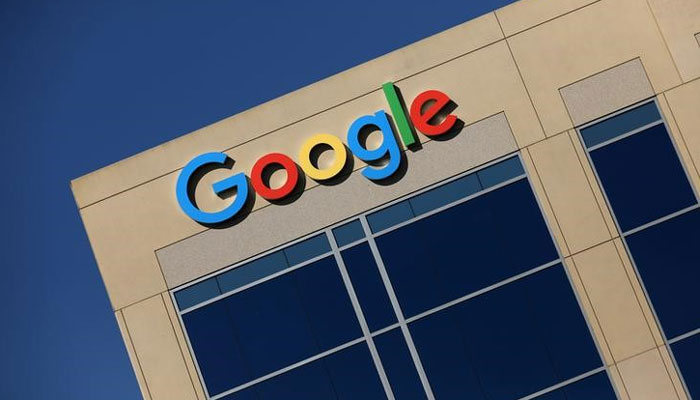 We are sorry for any concern that this might have caused, and would like to assure everyone that this is not a situation of an unauthorised access of their Android devices. Users can manually delete the number from their devices.

We will work towards fixing this in an upcoming release of SetUp wizard which will be made available to OEMs over the next few weeks.â€

This statement of Google has not gone down well with the netizens. They are trolling the tech giant massively. Check out some of the reactions down below.

What do you think about this whole issue? Tell us your thoughts in the comment section down below. 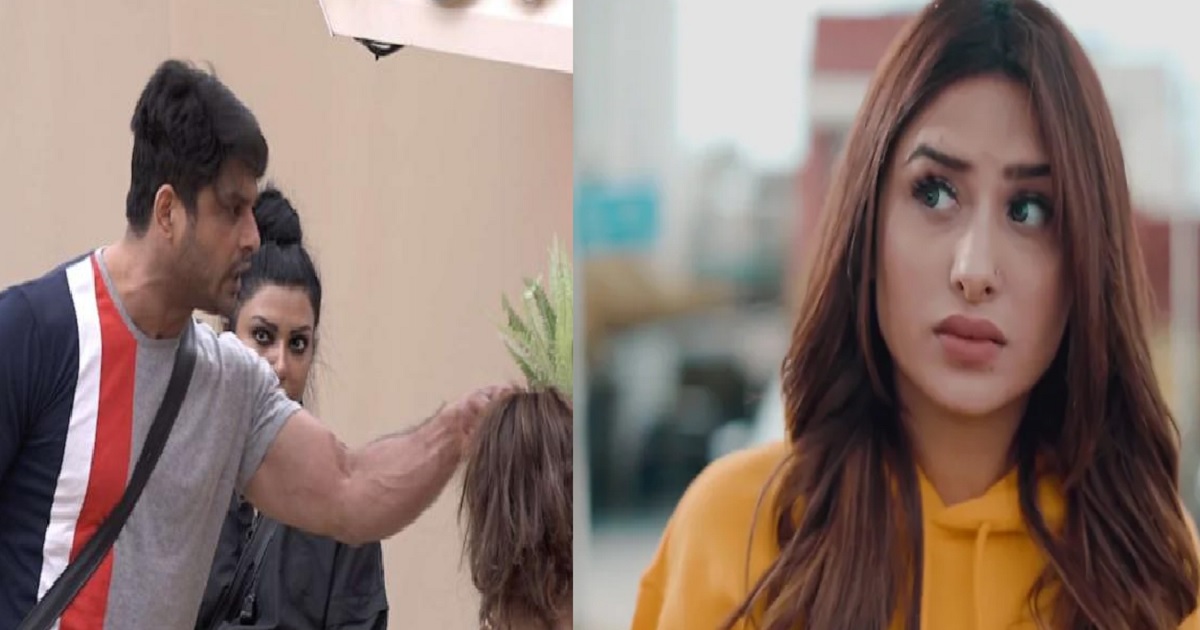 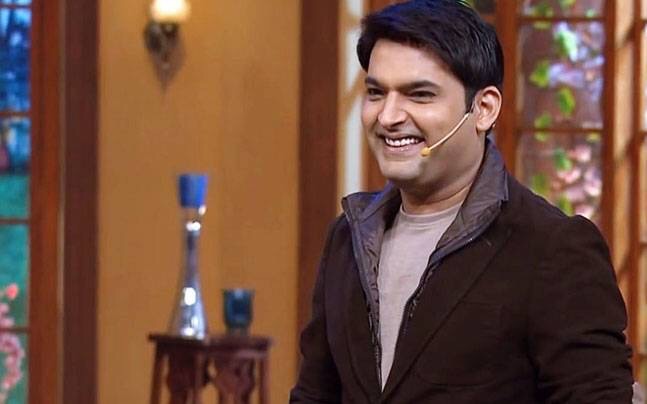 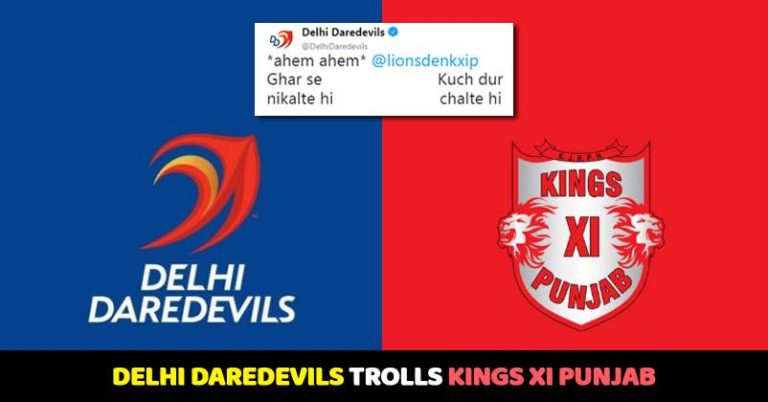 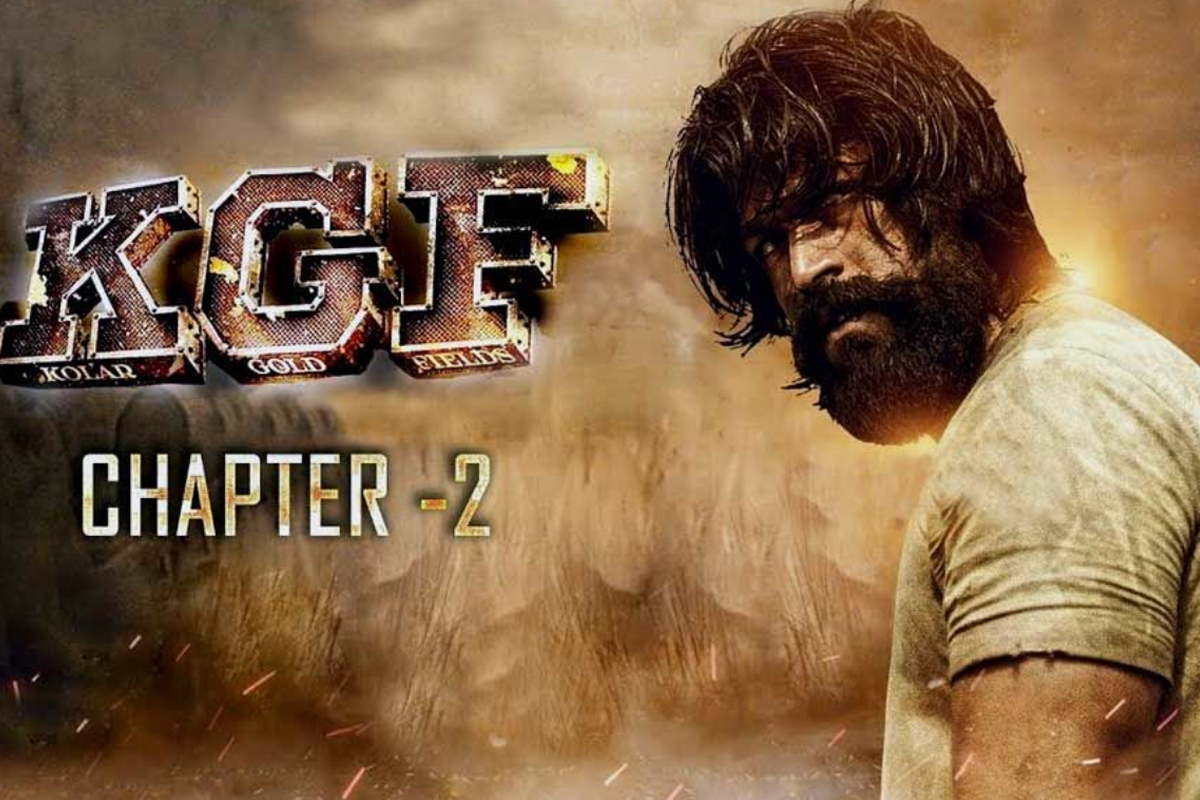 South sensation Yash and Prakash Raj commence the shoot for the most anticipated, â€˜KGF: Chapter 2â€™