By now it’s known to all that Bigg Boss 9 contestants Prince Narula and Nora Fatehi share a special bonding, which is, much more than being friends. Since Nora has entered the house as wild card contestant, Prince has tried every way to impress her and it happened.
Though they have denied anything on their love and feelings for each other, but the closeness and the coziness between them is evident. From good night kisses to sharing the same bed at night, Prince and Nora are becoming more than friends now.

But their love connections and coziness is creating trouble for the housemates. Yes, in the latest upcoming episode of Bigg Boss you will witness how Gizele Thakral complains Rishabh on Prince and Nora’s disturbance at night.
Just when the housemates woke up, Gizele who was annoyed on her disturbed sleep due to Prince and Nora, started saying that they should laugh and get cozy in bathroom. While Nora was listening all this, Gizele still kept saying that how this is a drama and not love between the two.

Gizele who is known for her straight forward nature, said that Nora and Prince should go in bathroom at night as it disturbs everyone’s sleep. Between all this, Nora sat quiet and reacted funnily without talking directly to Gizele.
We wait to catch what prince would react on this after knowing Gizele’s comment on him and Nora.

Shah Rukh Khan to Host a Show on Colors Tv 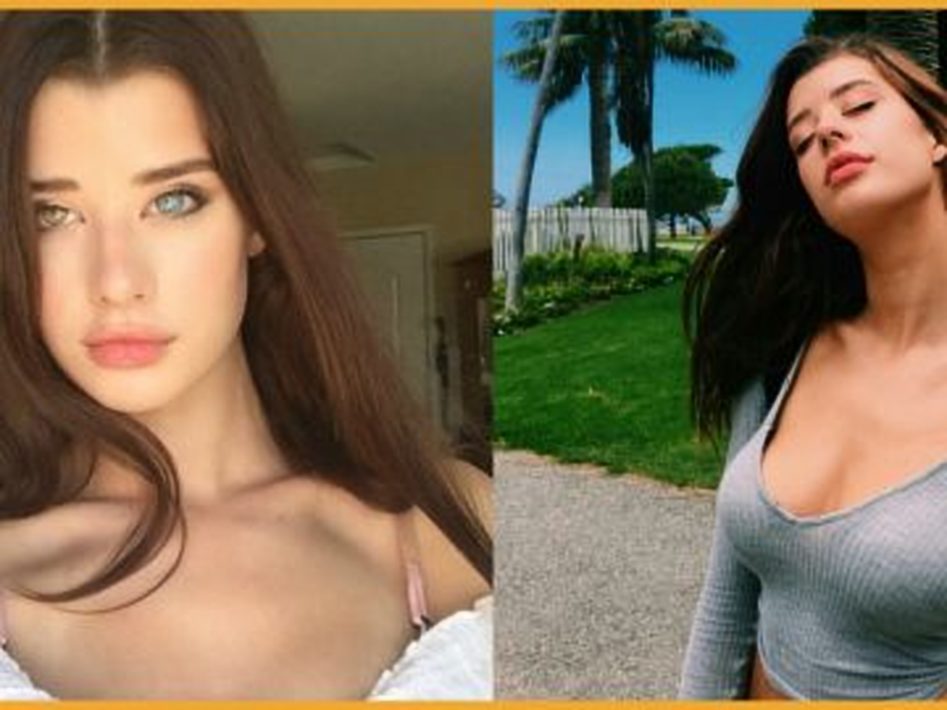 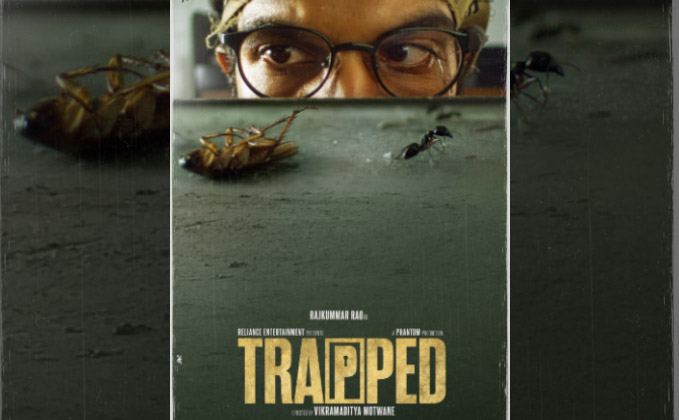