Half knowledge of any subject will mostly lead you into a problem and the same has happened with the social media girl Anadita Patel. Twitterati has now calling her the sister of Alia Bhatt! Actually it all started when Anadita mistakenly posted a message of the sad demise of Muhammad Ali by comparing him with footballer Pele on Twitter.

RIP Mohammed Ali. The best footballer of all time better than Ronaldo Maradona and Messi

Lately, the greatest professional boxer Muhammad Ali has lost the battle of life yesterday after a prolonged illness. A family spokesperson told media, “After a 32-year battle with Parkinson’s disease, Muhammad Ali has passed away at the age of 74. The three-time World Heavyweight Champion boxer died this evening.”

I want to tell that i was mistake before. This made me troll. I was confuse in Pele and Ali But now many fake id with my name is coming up.

This is one of the shocking news of the world today but a silly mistake of a girl, who has mistakenly compared him with footballer Pele on Twitter, has really paid the price of her tweet for the legend.

Here’s what the Twitterati has to say about Anadita Patel:

Due to Anadita Patel Maradona..Messi and Ronaldo are planning to start Boxing !!!

Now Anadita Patel is qualified for Education/HRD Minister of our country.

Well, this was really a difficult day for the girl. But, the twitterati’s really enjoyed the day! 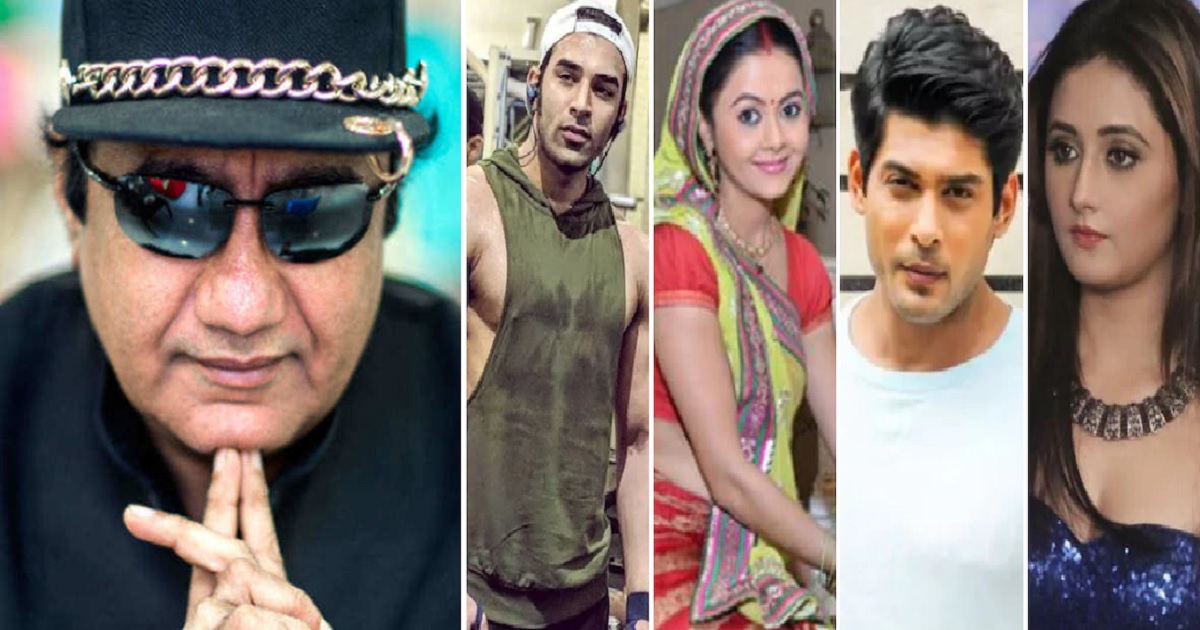 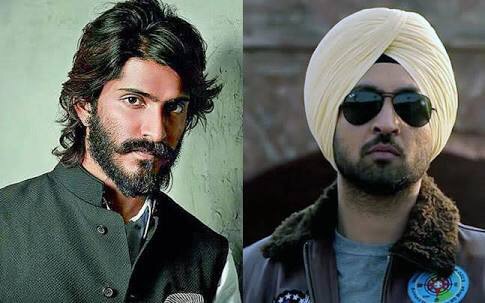 Harshvardhan Kapoor Lashes Out At Diljit Dosanjh Over #BlackLady 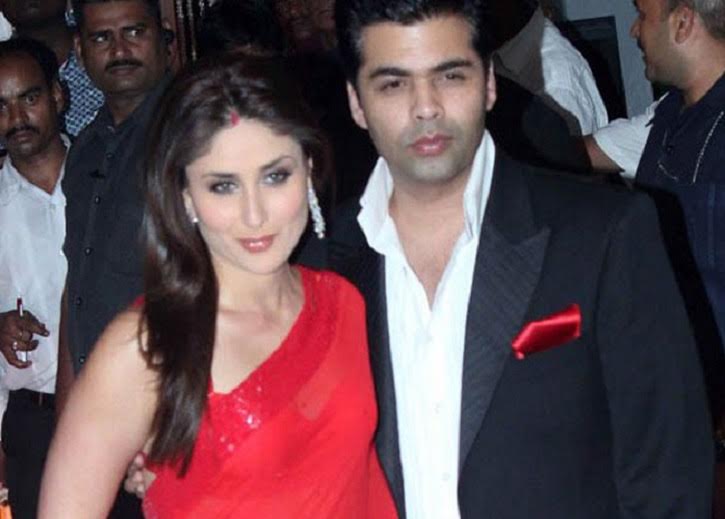 Karan Johar Talks About His Fallout With Kareena Kapoor Khan