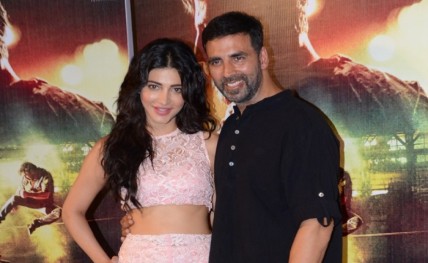 Akshay Kumar’s much talked about Bollywood project â€œGabbar is Backâ€ has received an opening of Rs.13.05 crore.

The film, released on Friday, marks the second collaboration of Viacom18 Motion Pictures and Sanjay Leela Bhansali along with co-producer Shabinaa Khan.

According to a statement, the film’s box office performance saw a solid and steady growth on Friday evening and night shows.

Based on a common man waging war against corruption, the film features Akshay along with Shruti Hassan, Sunil Grover, Suman Talwar and a friendly appearance by Kareena Kapoor Khan.

The film has been directed by Krish.

Tags
gabbar is back opening day 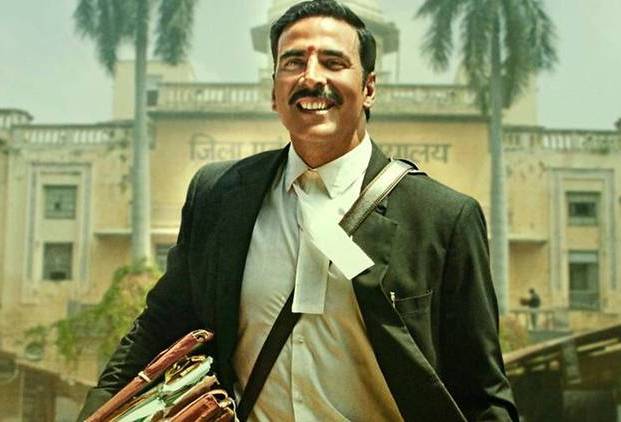 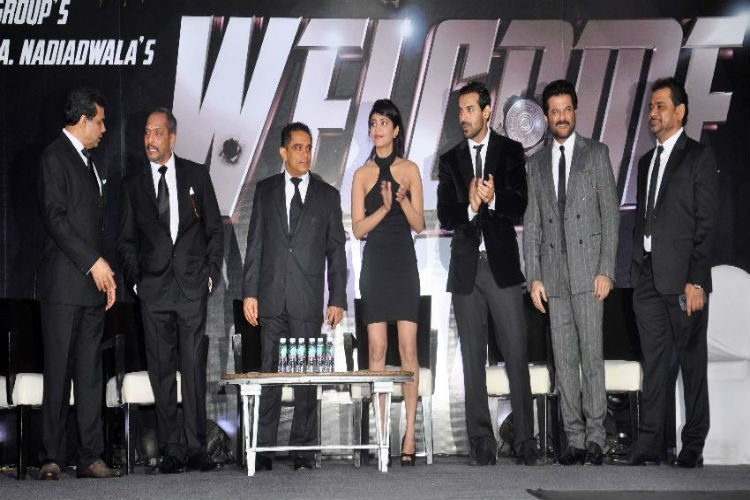 Box Office â€“ Welcome Back Enjoys A Good Week One 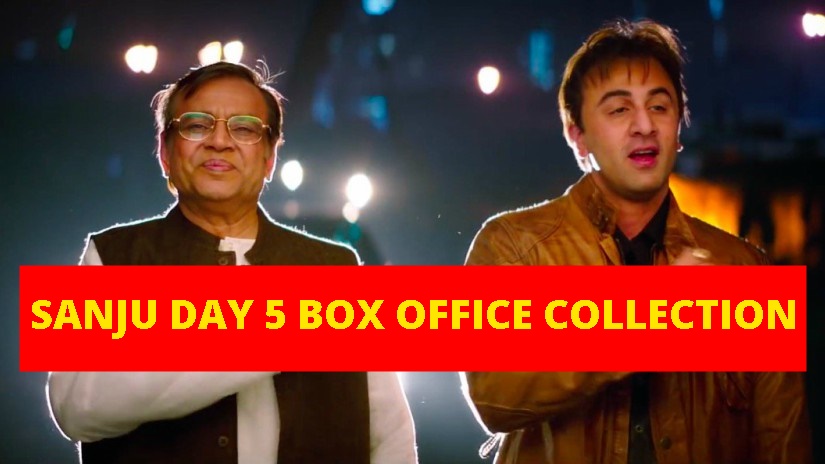