Bollywood upcoming flick ‘FUDDU‘ has already surprised us with its unique first look. At latest, the first poster of ‘FUDDU’ has been released and all I can say that it looks promising.

As per the reports, The film is based on a boy who has just arrived from Banaras to Mumbai city. He is disturbed to see how so many people live in cramped houses. After his marriage, he finds it difficult to accept the reality as to how an entire family shares only one room. His entire world tilts upside down when his wife, whom he had loved the most leaves him for reasons which are untrue.

Altogether, the film is a turmoil story of Shubham and his wife Swati Kapoor. Interestingly, the film also has special appearances of Gauhar Khan, Ranbir Kapoor, and Sharman Joshi. Even the makers have roped in Sunny Leone for an item number. The film is slated to hit the theaters on October 14.

Producer Ritesh Sidhwani Breaks His Silence Over Mahira Khan Being Replaced In Raees!

Anushka Sharma: I Share A Very Special Equation With SRK 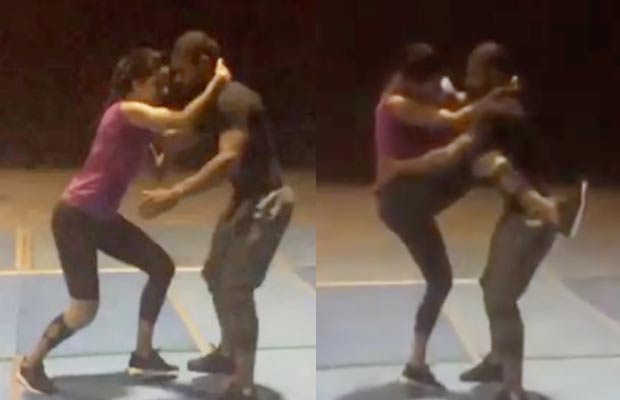