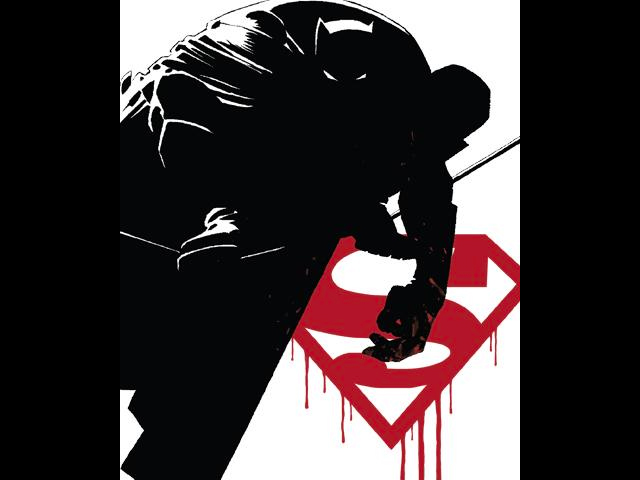 The series will be a conclusion to the saga. It will run for eight issues and be published twice a month starting this fall to celebrate the 30th anniversary of the original series.

“Batman remains my favourite comic book hero and a sequel to Dark Knight is going to be daunting,” said Mr Miller, “but we’ll do our best.”

The writer has teased on Twitter an artwork for the new book.

He will write the new series with Brian Azzarello (Joker and Wonder Woman). Mr Miller’s original Dark Knight comic series is about an older Bruce Wayne who comes out of retirement to fight crime in a dark and violent future.

He also wrote All-Star Batman which is set inside the same Dark Knight universe. The upcoming book will mark Mr Miller’s first DC comic project since he abandoned All-Star Batman after nine issues in 2008. 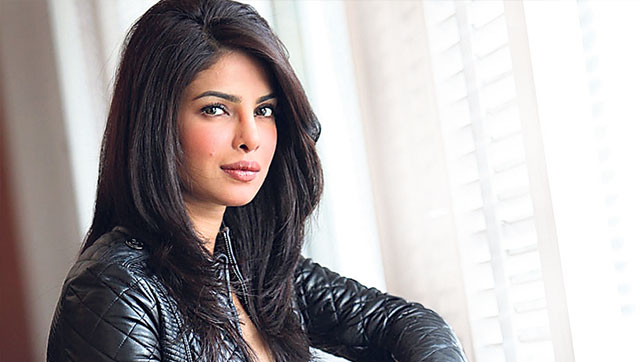 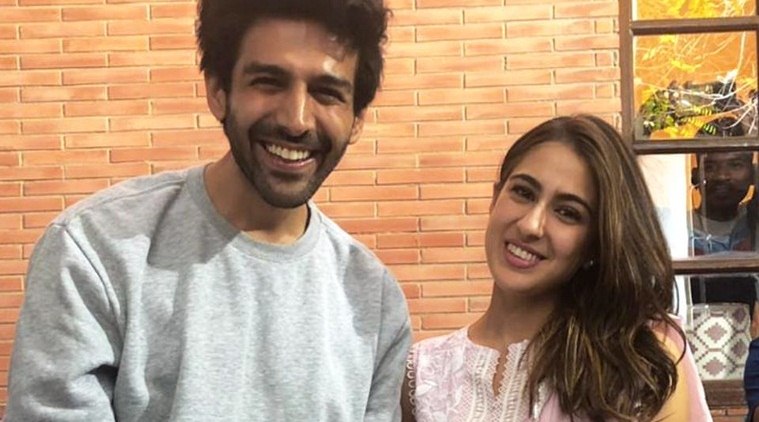 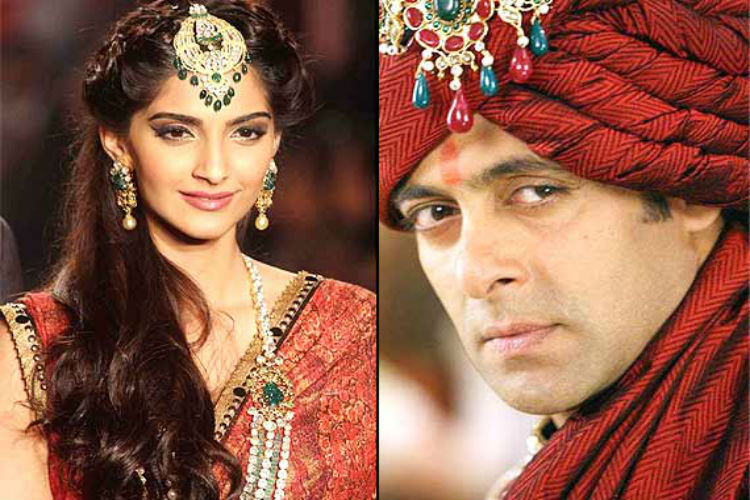