You heard it right, Prince Narula will become Sultan of small screen soon. Its all thanks to a new show that it soon going to come on your television.

Prince Narula is really excited for the new show where he will play a role of Haryanvi wrestler just like Salman Khan played in Sultan. His character name is Lucky in the show and here’s what he said, “ I am excited about my debut in a daily soap. You will see me as a wrestler and I am working on myself to do justice to my character. I am also working on my diction as I will be seen as a Haryanavi wrestler.”

Knowing Prince to be a typical Punjabi guy we are sure he will totally nail in this new show. Wishing him all the luck. 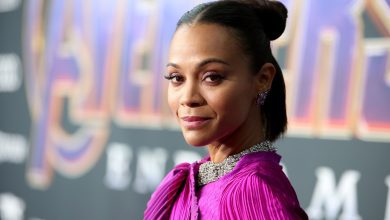 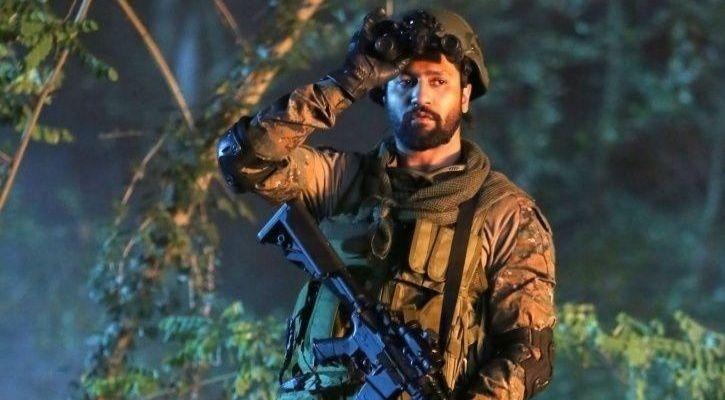 Those Who Illegally Download 3.8 GB Of Uri Movie On Torrents Were Victims Of This Genius Strike 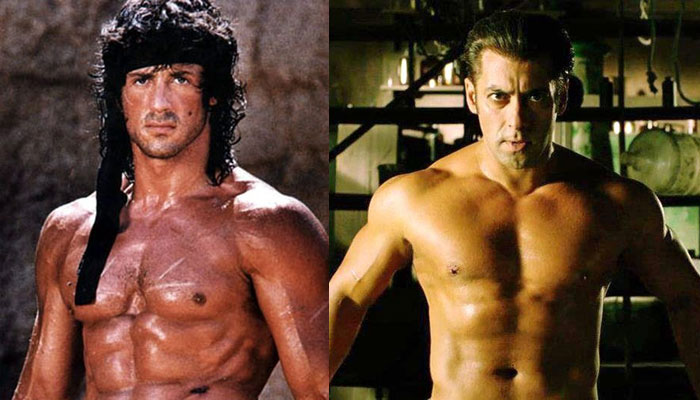 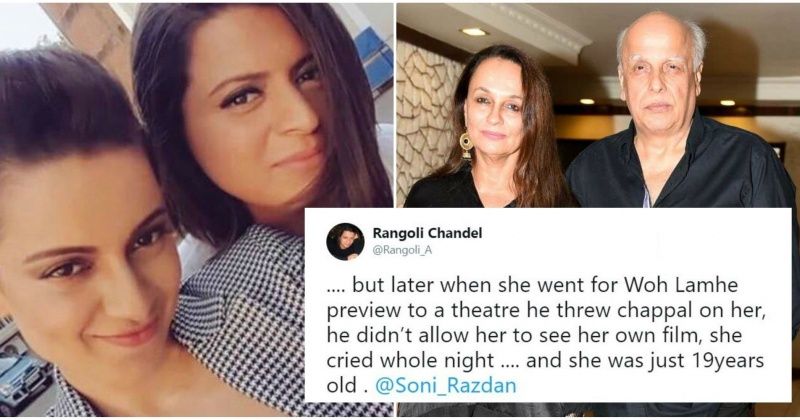