Barcelona star player “Lionel Messi” might never play for Argentina ever again after Sunday night’s Copa America final loss. Argentina lost 4-2 in penalties to Chile after a 0-0 draw. After the match, an emotional Messi said that his career with the national Argentinian team is over.

His words were,” “My thinking right now and thinking about it in the locker room, I’m done playing with the national team”.

He also told a group of reporters, “I tried my hardest. It’s been four finals, and I was not able to win. I tried everything possible. It hurts me more than anyone, but it is evident that this is not for me. I want more than anyone to win a title with the national team, but unfortunately, it did not happen.”

Messi has won eight La Liga titles and four Champion Leagues but his only major international honor is the 2008 Olympic gold.

“It’s been four finals, I tried. It was the thing I wanted the most, but I couldn’t get it, so I think it’s over,” he added.

“It’s very hard, but the decision is taken. Now I will not try more and there will be no going back.”

Messi has shocked his teammates by the news, with goalkeeper Sergio Romero saying that he might have made a hasty decision.

“I think that Leo spoke in the heat of the moment because a good opportunity passed us by,” Romero said.

He also described Messi’s mood after the missed free kick as, “It’s the worst I’ve seen him in the dressing room.”

Messi scored five times in the tournament, including a magnificent free-kick in the semi-final against USA to become his country’s record scorer with 55 goals.

In 2014 he was named as the best player at the World Cup. 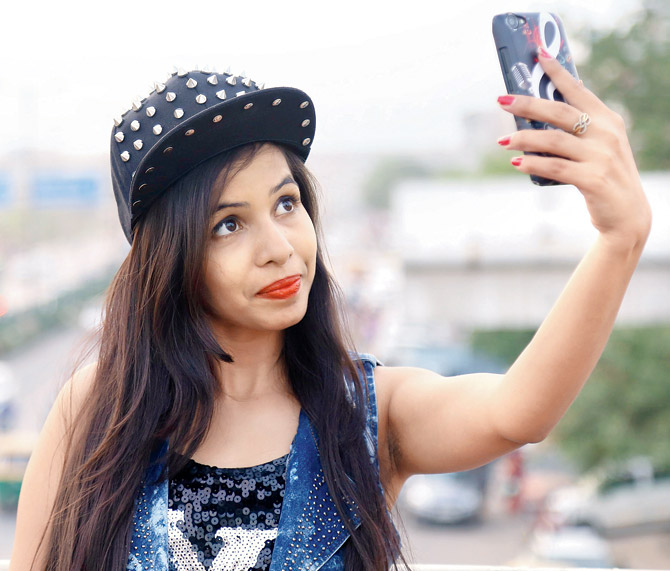 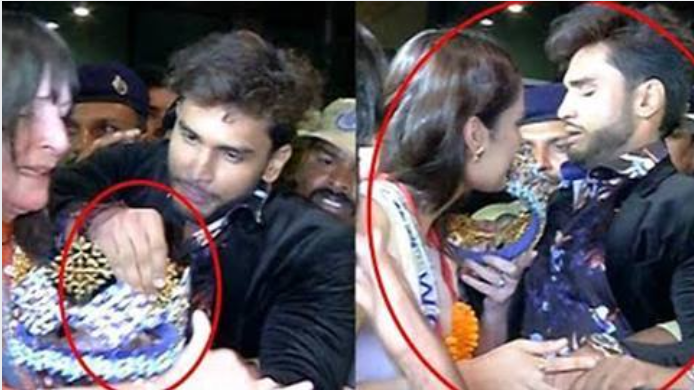 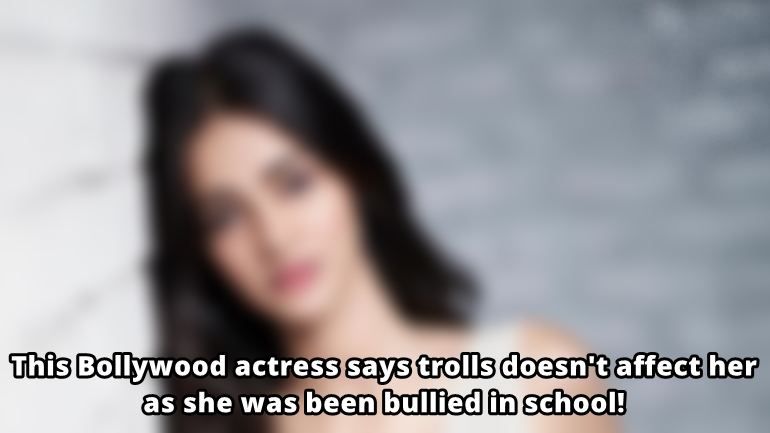 This Bollywood actress says trolls doesn’t affect her as she was been bullied in school! 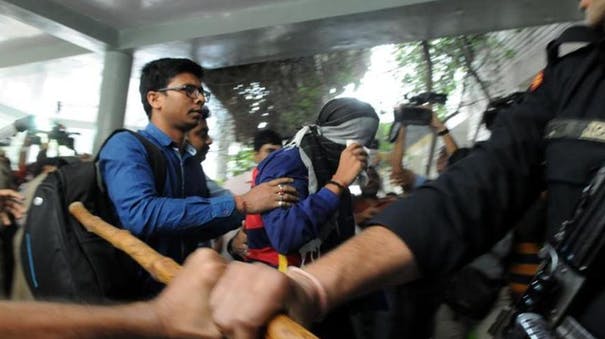