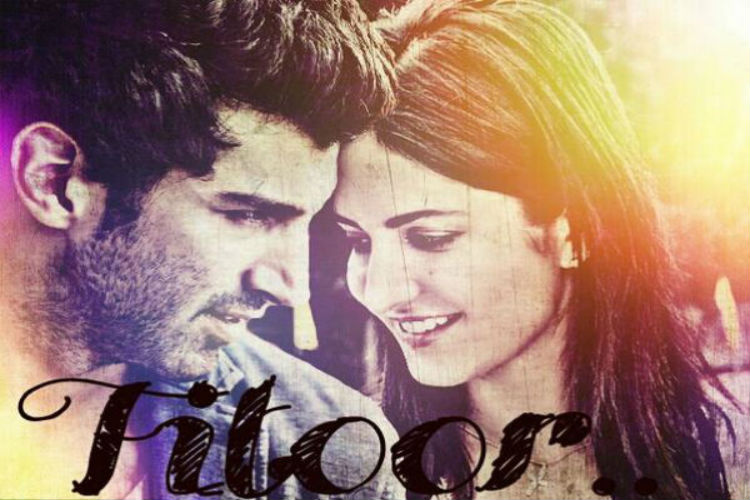 The “Kai Po Che” fame director took to Twitter, where he shared a 13-second video featuring pigeons in flight.

The film, which is said to be an adaptation of Charles Dickens’ novel “Great Expectations”, is slated to hit the theatres on February 12, 2016.