Priyanka Chopra and Nick Jonas got hitched at Umaid Bhavan in Jodhpur in Christian and Hindi wedding ceremonies. Their wedding was nothing sort of a fairy tale. The intimate yet lavish wedding ceremonies were attended by close friends and family members of the couple, although they had a strict no-phones policy for all the guests at their wedding.

Priyanka and Nick got married in two ceremonies according to each other’s culture. Firstly, they got hitched in Christian wedding officiated by Nick’s father followed by a traditional Hindu wedding at the same place.

“Happiest day of my life.”

This Is What Nick Posted:

For their Christian wedding, Priyanka and Nick wore Ralph Lauren. After all, the couple was wearing the clothes from the ace designer when they first met at the Met Gala 2017. 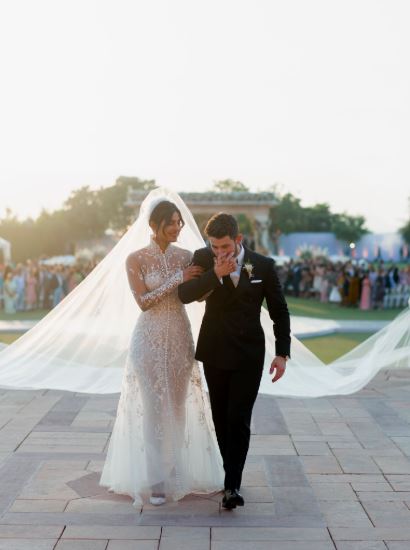 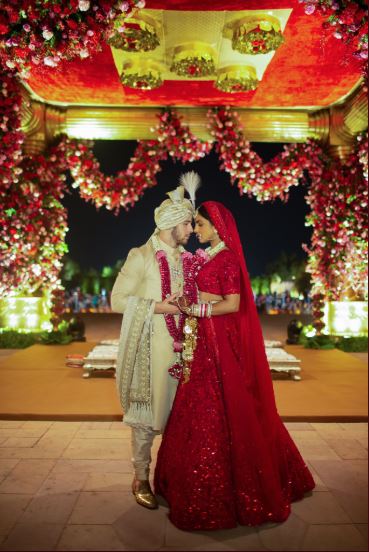 All the best to the newlyweds for their new life ahead!