Kartik Aaryan is gearing up for the release of his next film Luka Chuppi, where he is paired opposite Kriti… 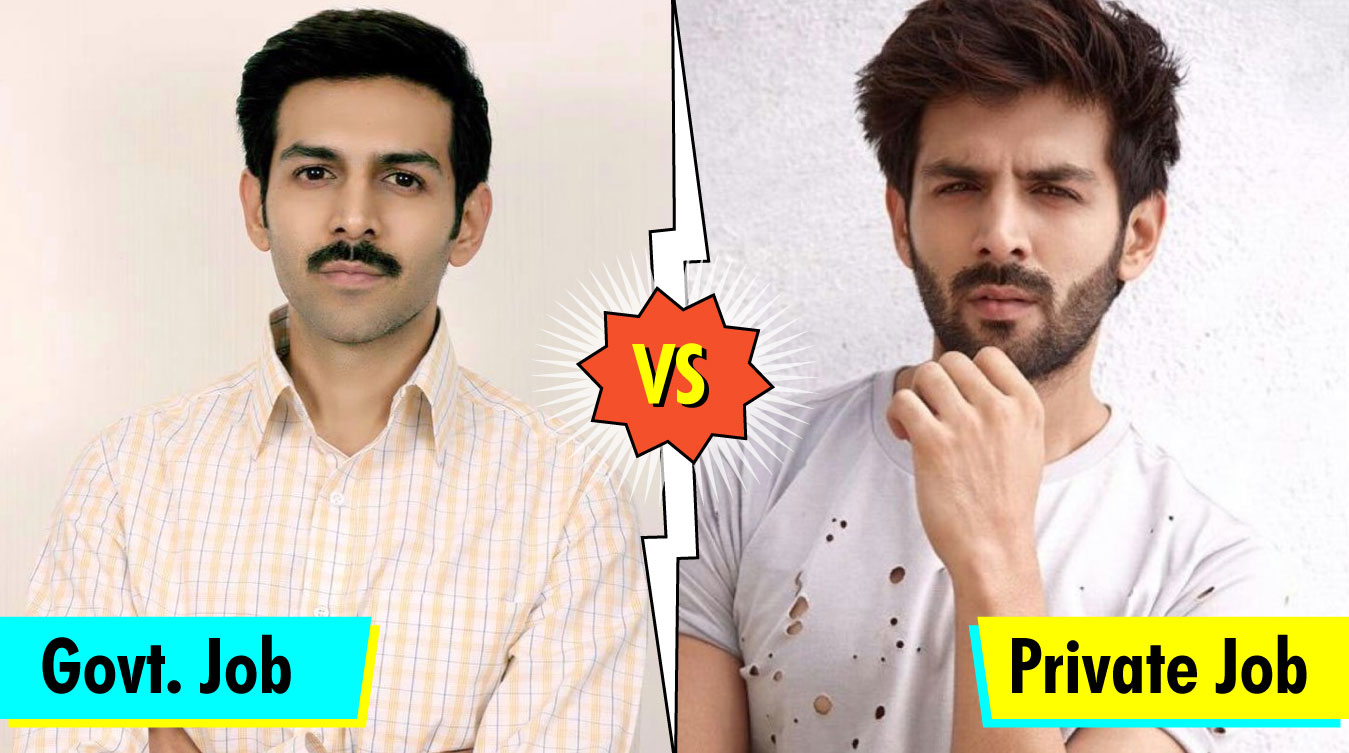 Kartik Aaryan is gearing up for the release of his next film Luka Chuppi, where he is paired opposite Kriti Sanon. The trailer and songs of the movie have already created a huge buzz among the cinegoers. 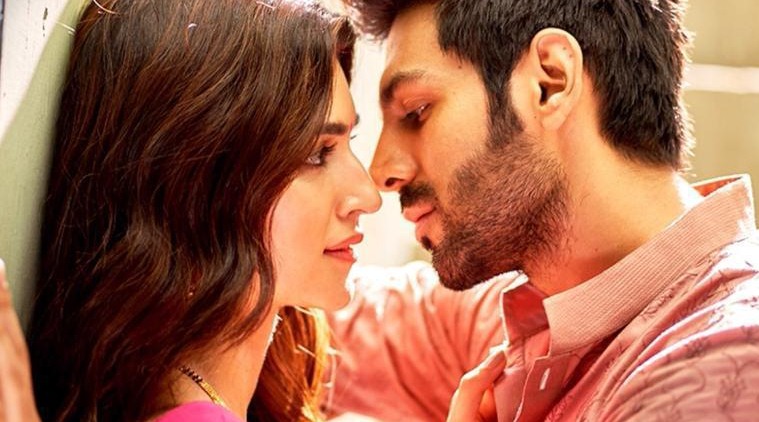 Kartik is very active on social media and shares pictures and videos giving his fans the latest updates about his personal as well as professional life. Recently, he took to Instagram to share a picture of himself in a totally different avatar. In the picture, he can be seen sporting a mustache wearing a simple formal dress looking almost unrecognizable. If the caption of the picture has anything to go by, it looks like the picture is from his upcoming film Pati Patni Aur Woh. First of all check out the picture down below. 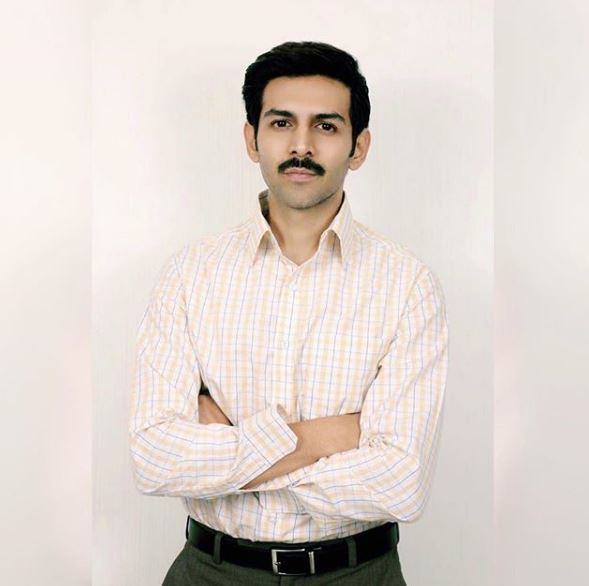 This picture has created a wave on social media. The meme creators have got what they have been waiting for. It gives them a chance to scratch their innovative brains and come up with some hilarious memes. Social media is filled with loads of funny memes that are too hard to be missed. The memes show how Kartik Aaryan or others would look in the same situation. Look at some of the funniest memes on Twitter down below.

Even Kartik Aaryan shared one of the memes on his Insta.