Vin Diesel, who has already made a humongous fan following with Fast and Furious Franchise, is all set to woo the audience with the eighth instalment of the movie. Directed by F Gary Gray, the film also stars Dwayne Johnson, Michelle Rodriguez, Tyrese Gibson, Chris Bridges, Eva Mendes, Lucas Black, Kurt Russell, Charlize Theron and Jason Statham in key roles.

Vin Diesel will again essay the role of Dominic Toretto, a former criminal and professional street racer who has retired and settled down with his wife, Letty. It has being reported that the ‘Fast & Furious 8′ will have a very different story than his other previous franchise movies. We also heard that the film will be a new beginning with a new story and will be the first part of a trilogy.

Vin Diesel previous instalment ‘Fast & Furious 7’ was one of the highest grossing movies of 2015. So all the ‘Furious’ fans must be really waiting for the movie which will only hit the theatres in the next year. 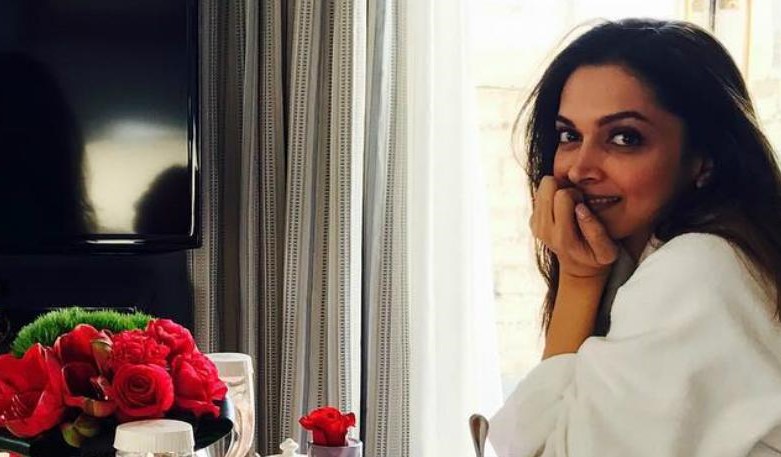 Deepika Padukone Spent A GALentine With Girl Friends On V-Day! 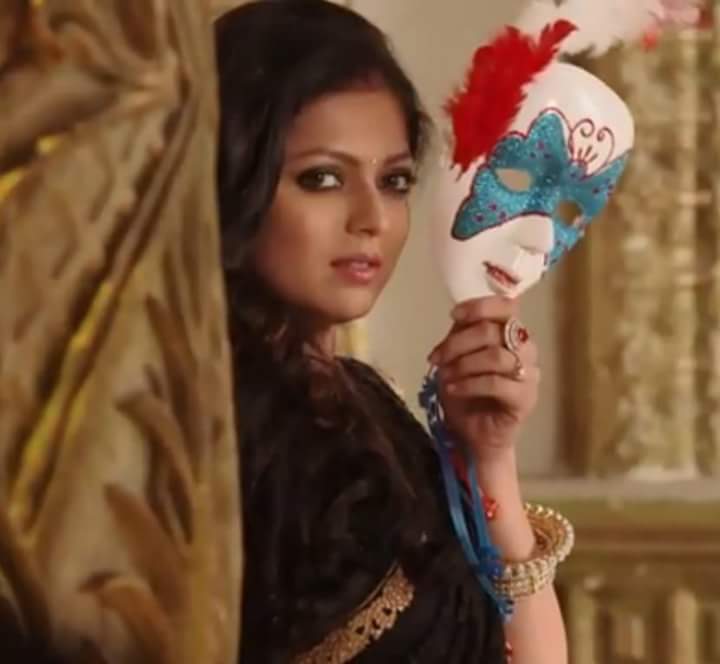 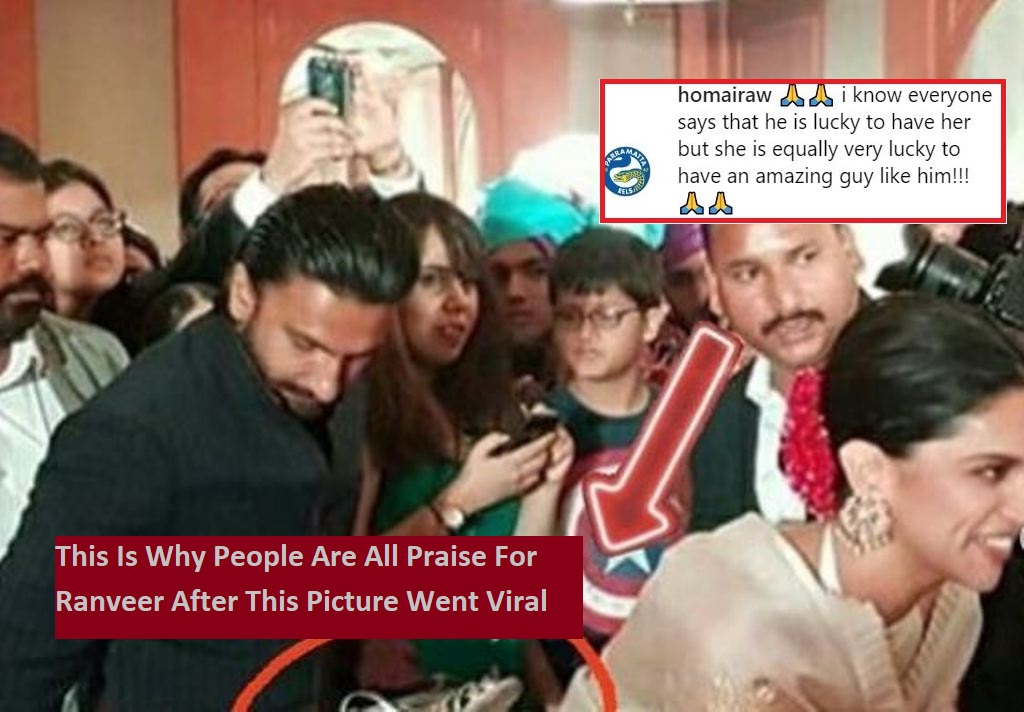 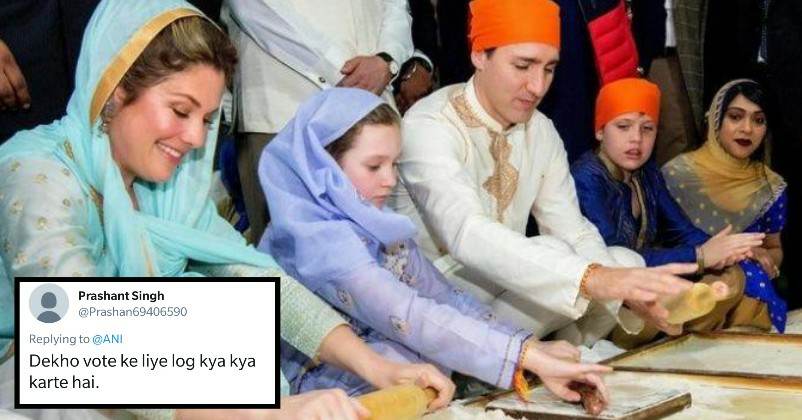 Canadian PM Justin Trudeau Made Chapattis During His Visit To Golden Temple, Twitter Trolled Him