Holy smokes! Fire erupted on the sets of ABCD 2 with 600 people present. Read on for full details

Varun Dhawan and Shraddha Kapoor are busy shooting for their upcoming film,ABCD 2, which is being directed by Remo D’Souza. After the Las Vegas shoot, the team returned to India and are now caught up in the Mumbai schedule.

However, panic caused on the sets when the roof of their sets caught fire recently. No one was injured in the incident that took place in Film City, Goregaon.

But what went wrong, you ask? So apparently a song sequen1ce was being shot when one of the lights burst into flames. There were around 600 people on the set who were doing dance rehearsals on the stage. All of a sudden, a cluster came off from the roof of the backstage. Naturally, everyone panicked and started rushing out of the studio. The shoot was called off for the day.

â€œRemo and Varun helped evacuate the set. Nobody got hurt. There is a week of shoot left and it will resume soon,â€ Varun’s spokesperson was quoted by a tabloid.

Varun also took to Twitter to share this news with his fans. â€œThere was a fire and our set got burnt down.We safely evacuated600 people and we will be back to work tomorrow.WE WONT STOP DANCING. #abcd2,â€ read the Badlapur actor’s tweet.

Shraddha too tweeted saying, â€œYes sadly there was a fire on set today but everything is fine & everyone is safe! Back to shoot tomorrow. We WONT stop dancing!!! ❤️ #ABCD2.â€ 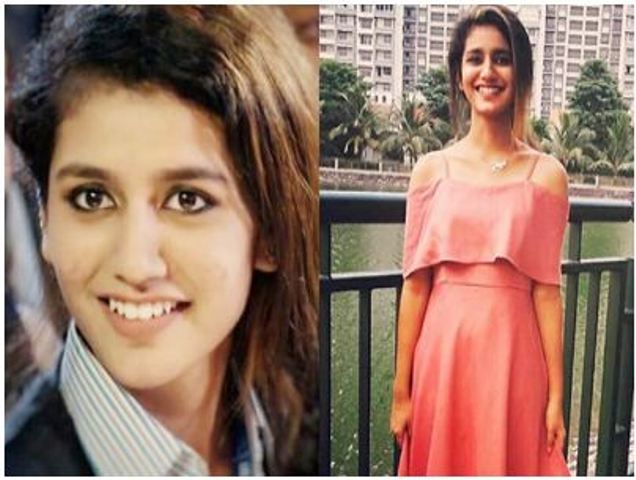 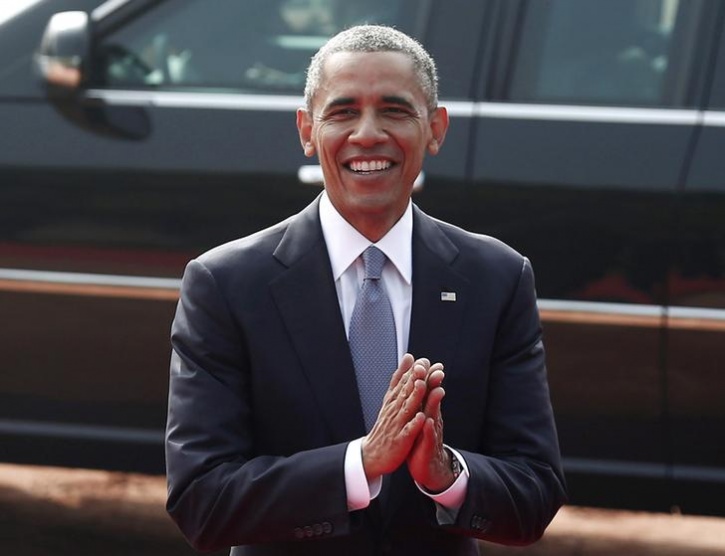 Barack Obama Will Be In India On December 1st, To Hold Town Hall With Young Leaders 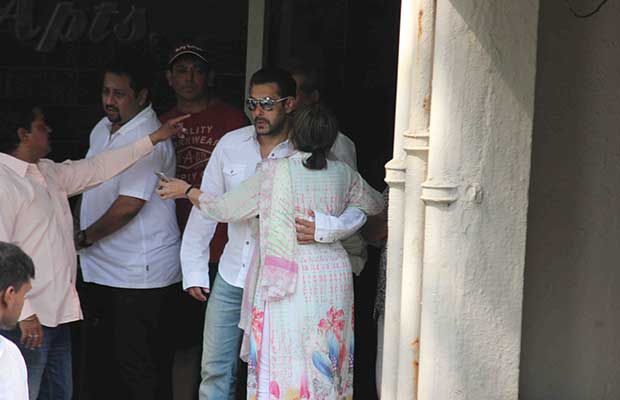