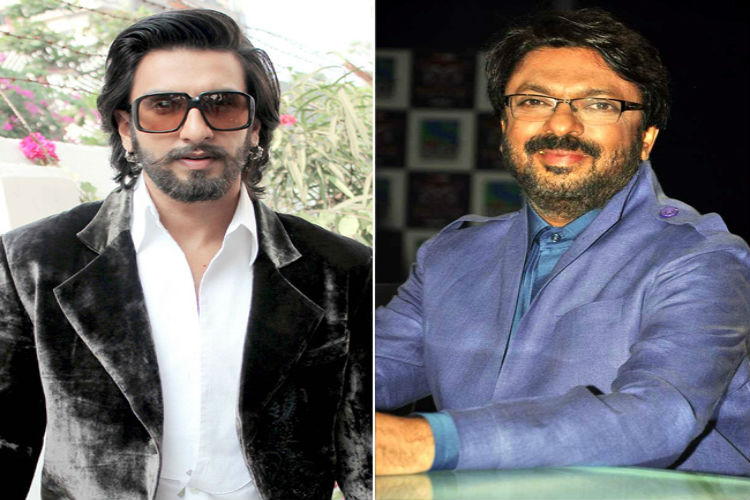 Trouble are not over yet!!!
Advocate Wajid Khan has been filed an assault case against Bajirao Mastani Directer, Sanjay Leela Bhansali, and Lead actor Ranveer Singh. It has been said that they assaulted security guard on the set of the film in Pune.
According to a leading daily, Wajid Khan filed a police complaint against SLB and Ranveer after he was allegedly assaulted by the security guards present on the sets of the film in Pune. According to Wajid Khan, he was on his way to the Rajwada in Bhor to attend an event when Sanjay stopped him and even Ranveer asked the security guards to get him out of the shooting area, SLB and Ranveer Singh have to control their anger, movie release is going to happen soon if they are on media for all this wrong reason it will affect the movie screening.
The team of ‘Bajirao Mastani’ has just released its second song, Deewani Mastani, and is all set to release the film on 18th December 2015 but such roadblocks will no doubt effect them if proven correct although the Sanjay Leela Bhansali’s spokesperson has said that there had been no mistreatment on the sets of the film in a statement.
‘Bajirao Mastani’ also stars Deepika Padukone and Priyanka Chopra.
Tags
assault case Bajirao Mastani bollywood deepika padukone Priyanka Chopra Ranveer Singh sanjay leela bhansali slb