Yes, of course. On its release, Welcome had netted 75 crore at the Box Office. That was 8 years ago in 2007. Of course it had various factors going in its favor, most notably its leading man Akshay Kumar as well as the release timing (it had arrived on the Christmas weekend). 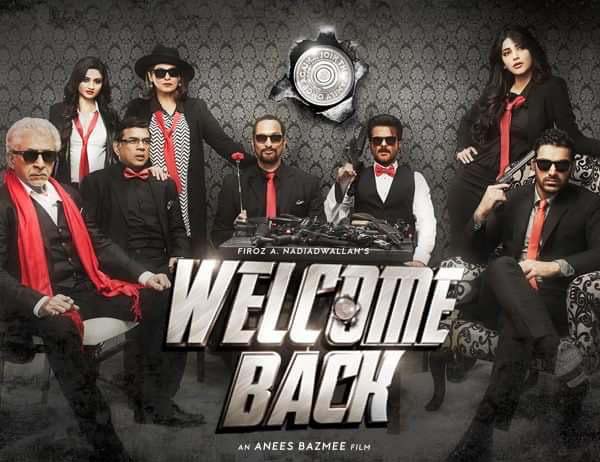 Now even though the lead actor (John Abraham) and release timing (4th September) has changed, there are still quite a few factors which have remained common. The director (Anees Bazmee) and producer (Firoz Nadiadwala) are reuniting and the USP, which is coming together of Anil Kapoor and Nana Patekar, is a huge factor going in favor of Welcome Back. It is quite apparent that they are the pillars of the film’s sequel and the marketing and promotion (by Eros, which has acquired the film) is in the right direction too. In both the promos so far, Anil and Nana have carried on from where they left, which works. 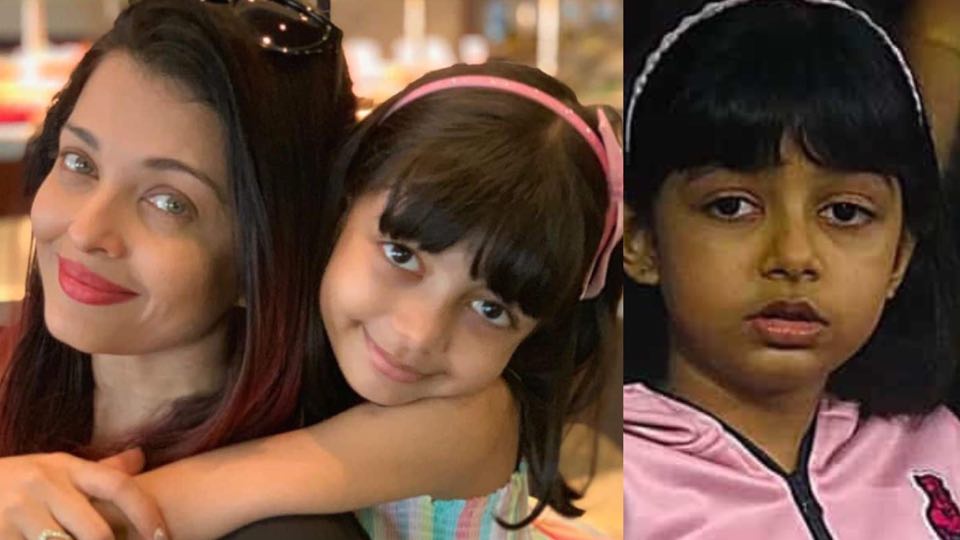 COVID-19: A Major Update From Nanavati Hospital About Aishwarya And Aaradhya’s Health 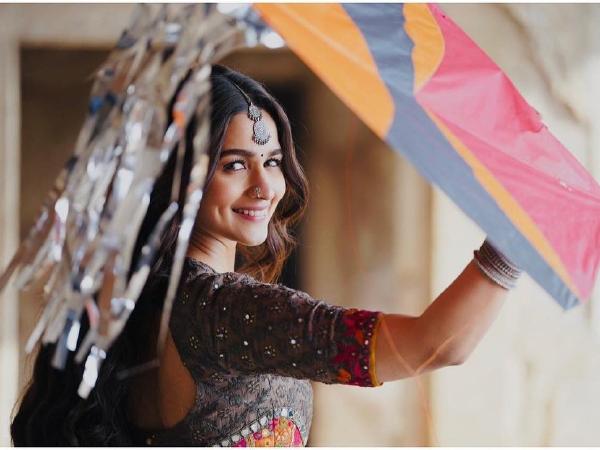