It has already been reported that the 30-year-old leggy lass is roped in to portray the title character in Bhansali’s upcoming period epic ‘Padmavati.’

Reportedly, Fawad was in Mumbai for the past couple of weeks to finalise the deal.

According to source, “Bhansali wants 200 days from all his lead actors, including Ranveer Singh (plays Alauddin Khilji) and Deepika (Padmavati). Fawad has those days to spare. In between, he has Karan Johar’s production, but it should not be a problem as KJo and Bhansali share a good equation. So they will work it out. It’s too big an offer for Fawad to pass up.”

News was doing the rounds that Shah Rukh Khan, Shahid Kapoor and Ali Zafar were approached to portray Raja Rawal Ratan Singh, but none agreed to be the second lead, as Ranveer Singh will possibly be portarying the lead Alauddin Khilji.

The movie will focus on tyrant Alauddin’s obsession about Rani Padmavati.

On related note, Fawad and Deepika walked the ramp last week as a royal couple, on the first day of India Couture Week 2016 for Manish Malhotra in New Delhi.

Even during the IIFA this year, the ‘Piku’ actress confessed to being absolutely smitten by the ‘Khoobsurat’ actor.

Looks like Deepika’s dream of romancing Fawad will come true after all! 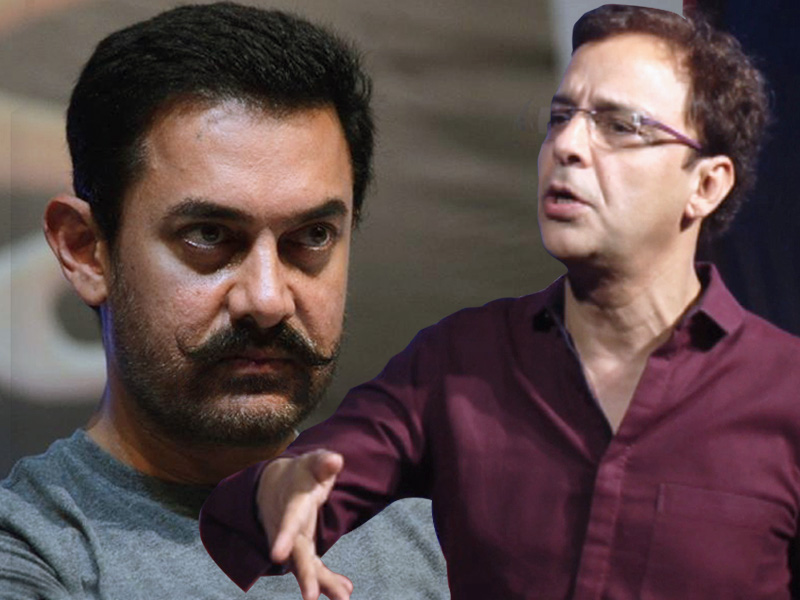 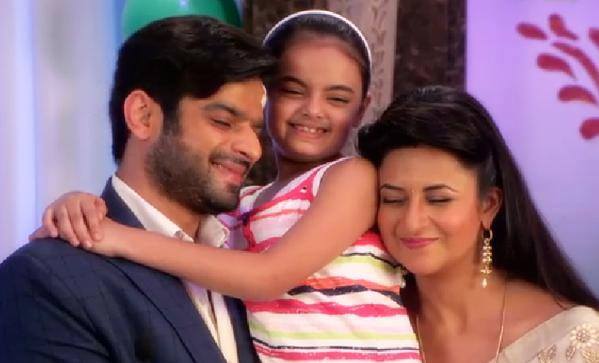 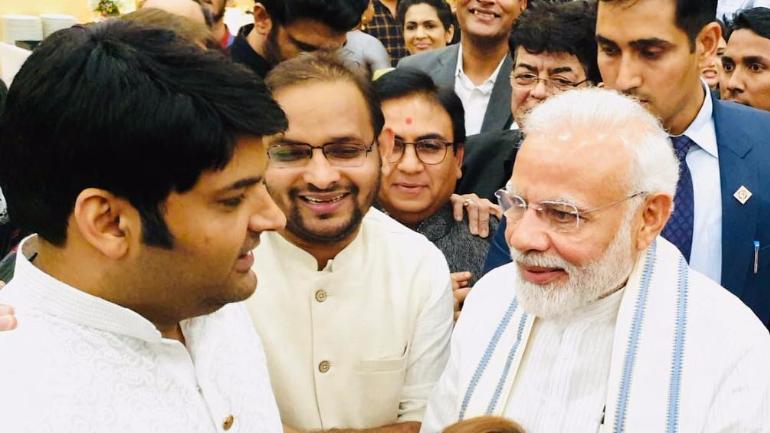