Do you remember the TV serial ‘Jassi Jaissi Koi Nahin’? The serial was very popular and Mona Singh who played the role of Jassi became a household name after this serial. It was her debut TV serial which earned her both name and fame. Her on-screen chemistry with Apurva Agnihotri was really liked by the audiences.Â 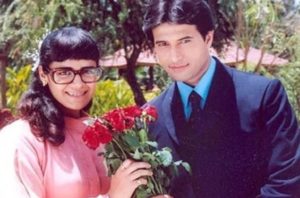 Now, good news for the fans of Apurva Agnihotri and Mona Singh. The couple is going to reuniteÂ after 12 years in the web-series ‘Kehne Ko Humsafar Hain’ for Ekta Kapoor’s ‘ALTBalaji’. 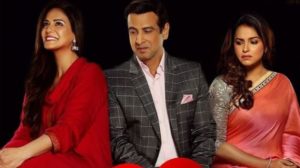 One of the sources said, “Apurva makes a guest appearance in Ekta Kapoor’s ‘Kehne Ko Humsafar Hai’ which has Mona Singh as one of the leads.” 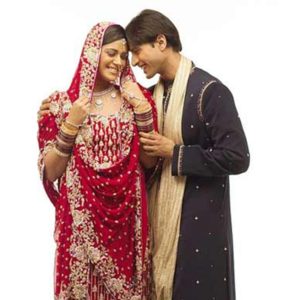 Mona is playing one of the lead roles in the show whereas Apurva is in a very small role. The show also has Ronit Roy & Gurdeep Kohli who are playing a married couple and Mona is the other woman in Ronit’s life.

We are quite excited to see the reunion ofÂ  Apurva & Mona. What about you? Do let us know in the section below. 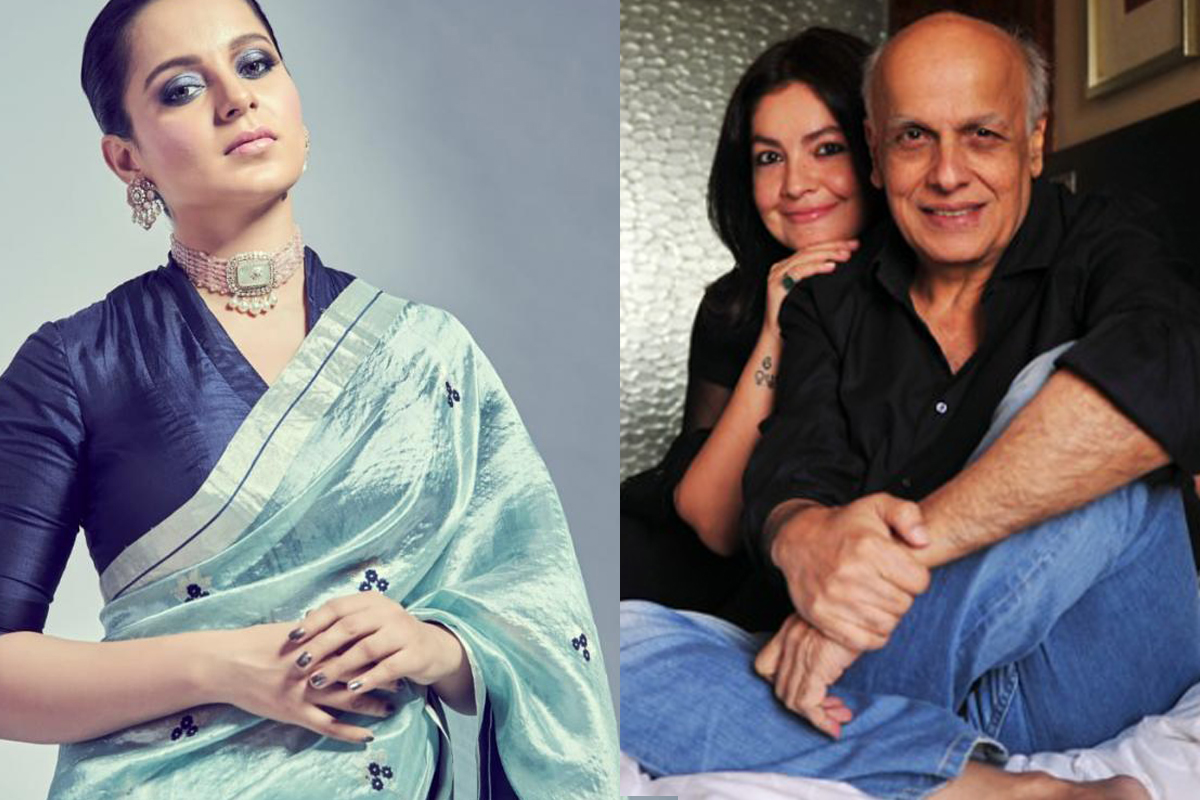