Well Bollywood is full of fantasy, here what you have not assumed yet happens easily and everyone seems to be really believing in all that lies. Bollywood superstar have been spotted most of the time with their co-star and sometimes the news come out to be truth and sometimes it remains just as rumor. Well, here happened something really strange and everyone seemed to be stunned by this rumor.

Post his separation with wife Adhuna Bhabani, actor-filmmaker Farhan Akhtar was linked up with his ‘Wazir‘ co-star Aditi Rao Hydari and Kalki Koechlin. And the latest name added to this list was actress Shraddha Kapoor with whom he will be sharing the screen space in their upcoming ‘Rock On 2‘. Both of them are currently busy promoting this musical drama film and recently Farhan spoke about his disappointment on these baseless rumors. 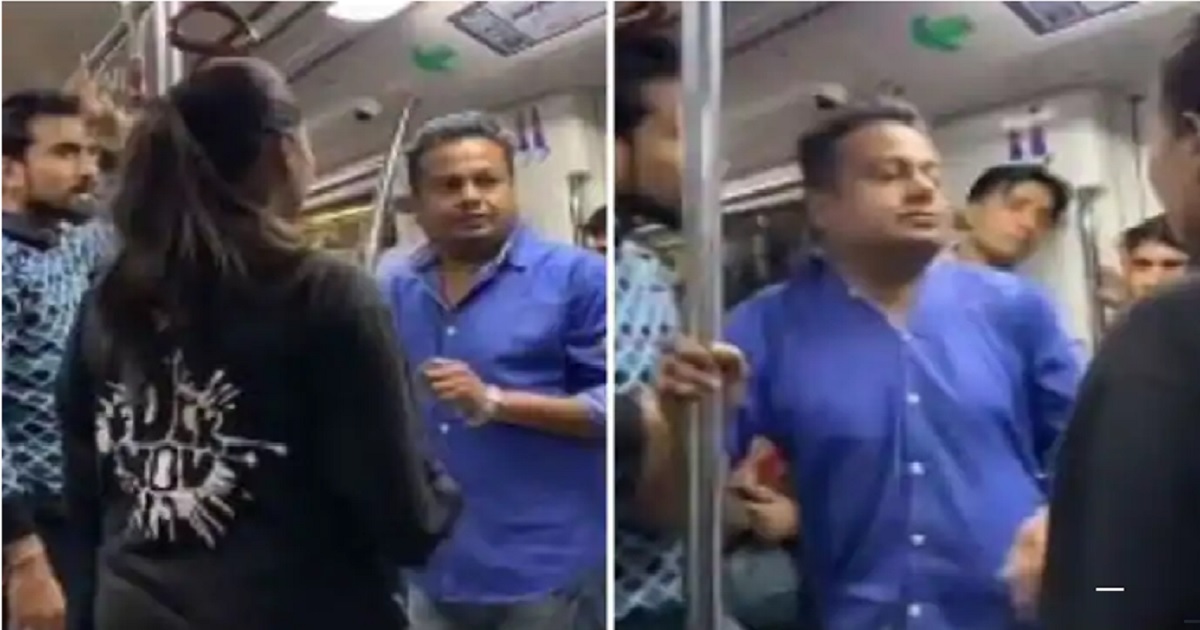 OMG! Erika Kaar Was Almost There in the Cast Of Game Of Thrones