The shooting of “Rock On 2” is nearing its end, and actor-filmmaker Farhan Akhtar has thanked his team for it.

Written and directed by Shujaat Saudagar, the film is a sequel to the 2008 film “Rock On!!”.

“As the Rock On 2 journey nears its end, the riders step off one by one. Thank you Shashank S Arora.. It’s been a pleasure. Keep shining,” Farhan tweeted.

Produced by Farhan and Ritesh Sidhwani, the music has been given by Shankar-Ehsaan-Loy.

Besides Farhan, the film stars actors Arjun Rampal, Prachi Desai, Purab Kohli who were also seen in the prequel of the film and it also stars Shraddha Kapoor who is new to the franchise. 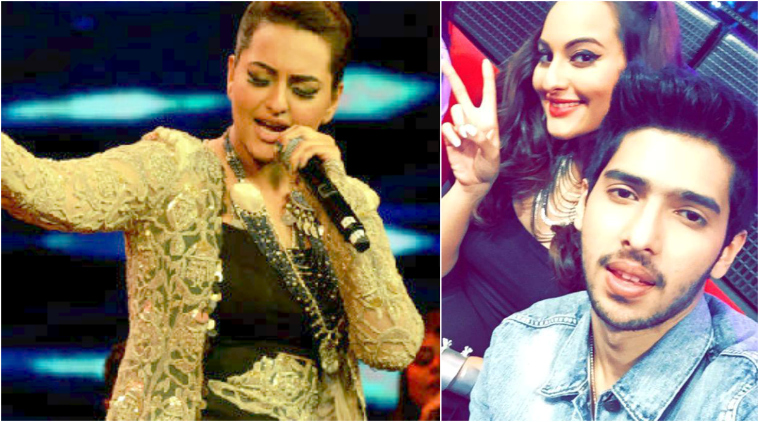 What! Alia Bhatt Wants to Make Babies With Sidharth Malhotra

Abhijeet Bhattacharya angry on Salman Khan for making this statement!