What Farhan Akhtar is Doing in Muscat

“GREETED BY A SMILING BEACH IN MUSCAT. TIME NOW FOR SOME CALM BEFORE THIS EVENINGS MADNESS,” FARHAN POSTED ON TWITTER 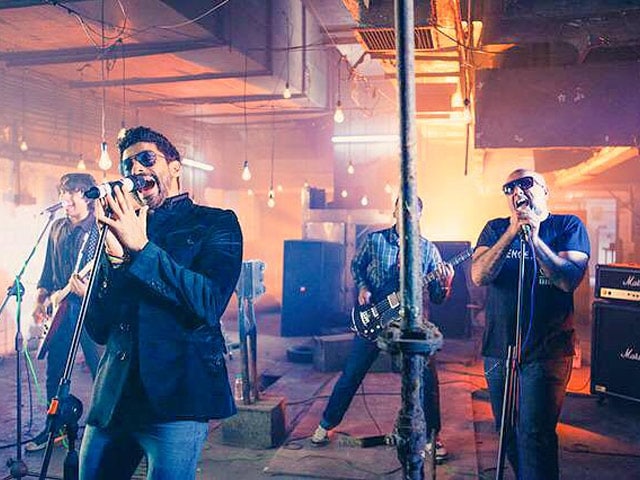 Actor-filmmaker Farhan Akhtar is all set to perform live at a concert in Muscat on April 17.

Greeted by a smiling beach in Muscat.. Time now for some calm before this evenings madness. @FarhanLiveBand pic.twitter.com/rbFfKV7tHG

To that, actress Shabana Azmi, who is married to Farhan’s father Javed Akhtar tweeted:

@FarOutAkhtar @FarhanLiveBand my niece is in Muscat and would love to attend the show.

Farhan will sing songs from his films, Bhaag Milkha Bhaag, Zindagi Naa Milegi Dobara, Rock On!! and Dil Chahta Hai, among others.

The concert will take place in Qurum Amphitheatre in Muscat late evening on April 17.

Tags
Filmymantra is doing in muscat recent what farhan akhtar