Soon after Farhan Akhtar got divorced with Adhuna Bhabani, reports of him dating his ‘Rock On 2!’ co-star Shraddha Kapoor started spreading in the industry. However, their relationship didn’t last long as there was a buzz that there is a new lady in Farhan Akhtar’s life. Soon came another report stating that the actor is dating 37-year-old singer-actress Shibani Dandekar. While all this time these were are speculations and assumptions, recently Farhan Akhtar himself has just made his relationship with Shibani Dandekar official by posting a picture with the lady on his social media with a heart emoji in the caption! While we kept hearing of the two being engaged and soon getting married, they decided upon revealing it themselves! While they shared a picture wearing rings to declare their engagement, Farhan Akhtar has just confirmed the wedding dates in April-May!

Farhan Akhtar was on Tape Cast Season 2 with Bhumi Padnekar.Â Bhumi played a ‘Do not play’ casette for Farhan hoping that there will be some interesting question in store for him and there…it had Shibani’s recordingÂ who popped theÂ question to Farhan asking him “When are we getting married?”.Â Farhan couldn’t stop smiling after he heard Shibani’s voice but heÂ didn’t dodge the question either as he replied,Â Â “I don’t know it maybe April or April be ‘May’ Ahem!

That truly is a big news and congratulations to the couple already! Stay tuned with us at Filmymantra for more updates on this and a lot more from Bollywood! Do write your feedback and suggestions in the comment section below! 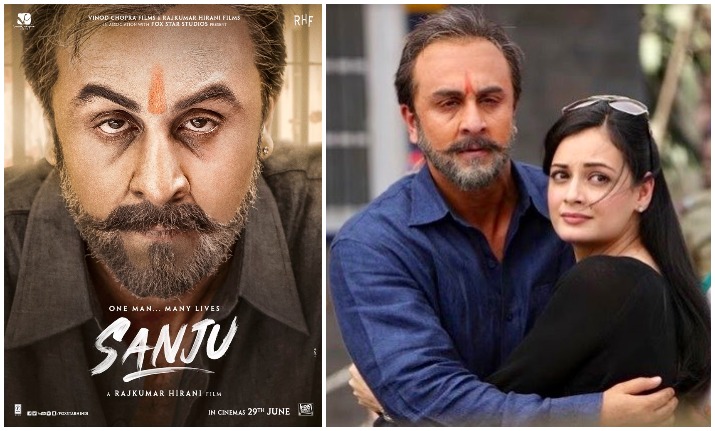 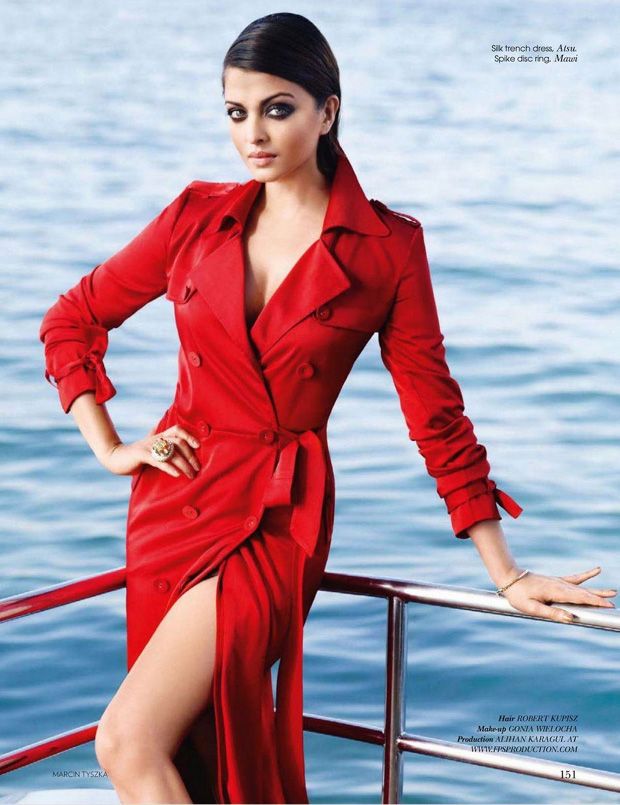 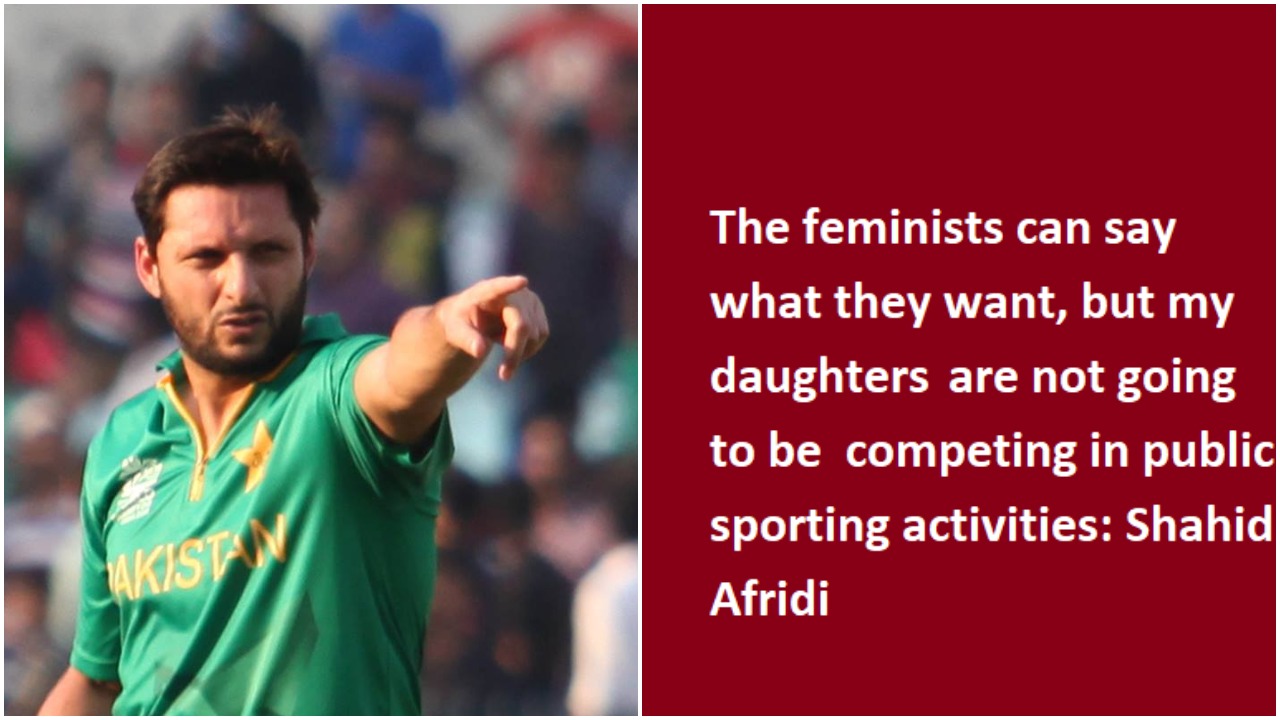 Shahid Afridi: Feminists Can Say Whatever They Want But My Daughters Won ‘ t Play Outdoor Sports