Farhan Akhtar and Adhuna Akhtar are one of those dotting parents who didn’t let their separation affect their kids. Both equally keeps a track on their kids and care for them. Instead of sharing cold vibes, Farhan and Adhuna Akhtar still share warm relationship. Yesterday duo came together to celebrate their daughter Akira’s birthday.Â  They were spotted at one of the city’s popular restaurant were all were gathered for family dinner. Have a look on few which media around them captured: 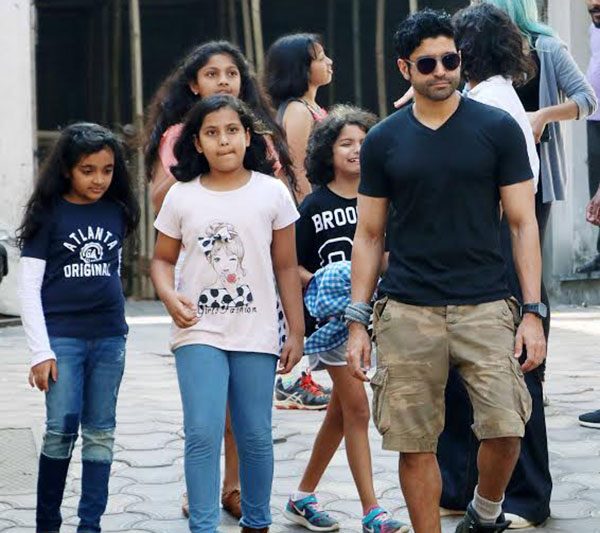 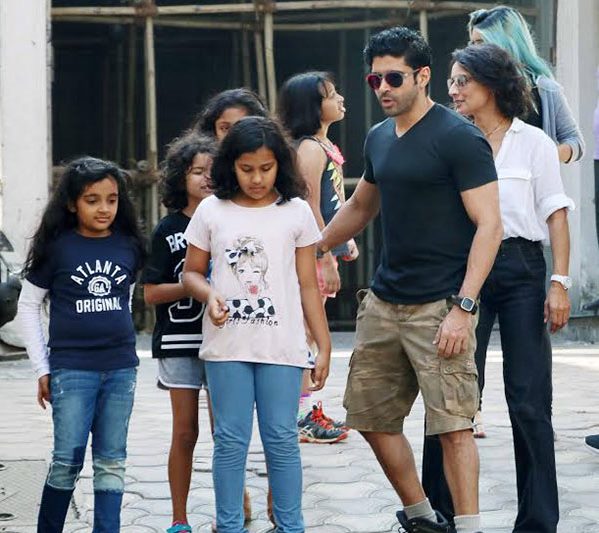 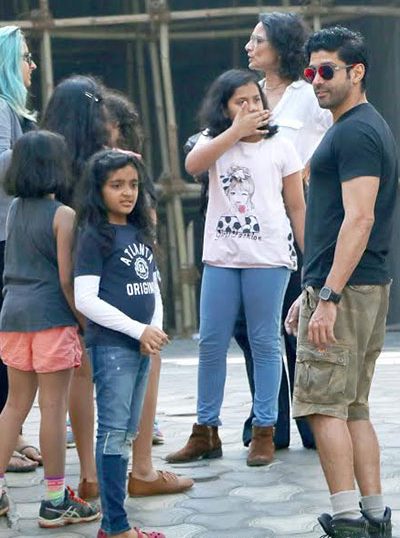 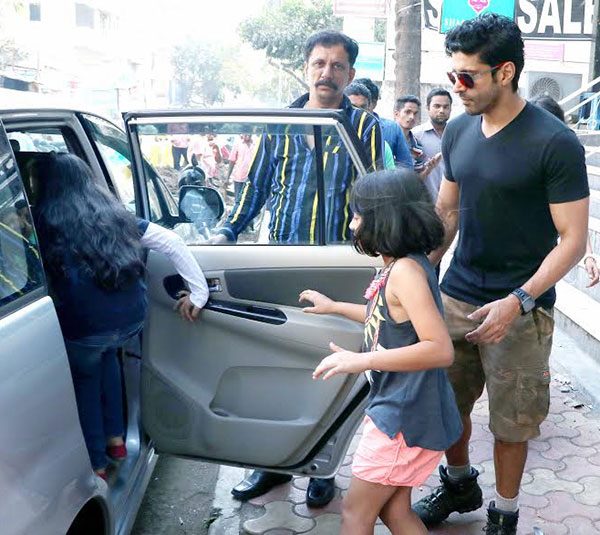 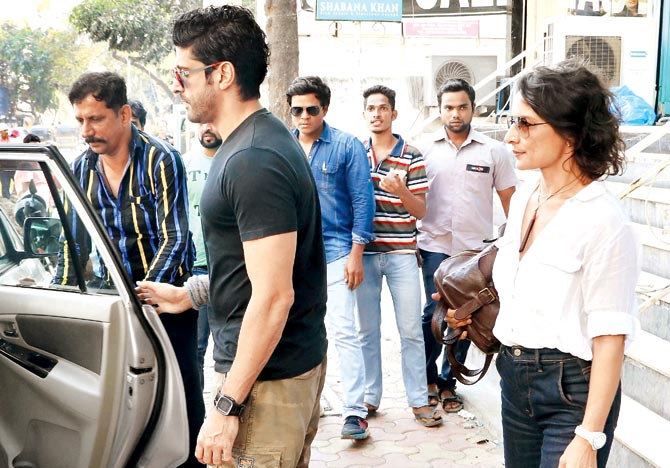 Farhan also took it to the Twitter and shared his picture with Akira and wished her ‘Happy Birthday’.

Be all you can be
Be fearless my child, be free. pic.twitter.com/5SJTkWkLe6

In past Farhan Akhtar wrote an open letterÂ to his 16-year-old daughter Shakya where he explained her about rape and how her body belongs only to her in that letter. Must say he is dotting father. Isn’t it?

Farhan and Adhuna Akhtar decided to part their ways after 15 years of marriage. In 2016 they got divorced. Back then they issued a statement which said, â€œThis is to announce that we, Adhuna and Farhan, have mutually and amicably decided to separate. Our children remain our priority and it is immensely important to us, as responsible parents, that they be protected from unwarranted speculation and public glare. We sincerely request that we are given the privacy that is required at this time to move forward in a dignified manner.â€

Post separation, Farhan has been rumored to be dating actressÂ Aditi Rao Hydari and Shraddha Kapoor. His relationship with Rock On 2 co-actor Shradhha Kapoor grabbed more attention than Aditi Rao Hydari. It was also reported that Shraddha’s dad was against her relationship and also dragged her out of the Farhan’s apartment too. 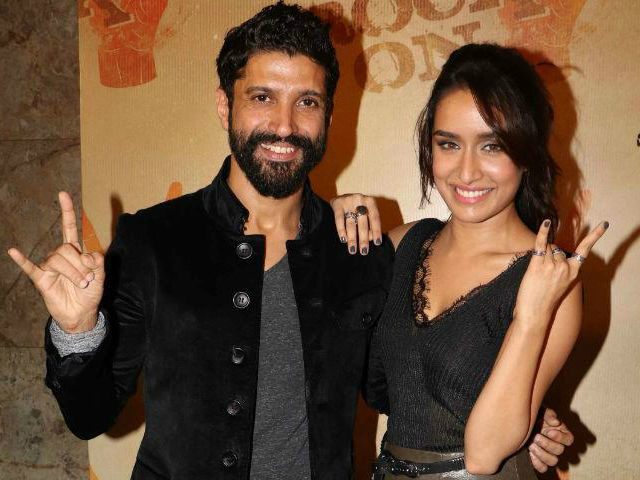 Though Shraddha Kapoo followed Farhan on social media but she tweeted a birthday wish to Farhan on twitter. Recently a news stated that Shraddha refused to share the stage with FarhanÂ at the Patna Marathon. The organizers invited Shraddha and Farhan together on one stage as Farhan played the role of sports starÂ Milkha Singh in his biopic and Shraddha KapoorÂ will be essaying Sania Nehwal in her upcoming biopic.

Share your views in comment section below. Stay tuned with us for more latest news and Bollywood happenings. 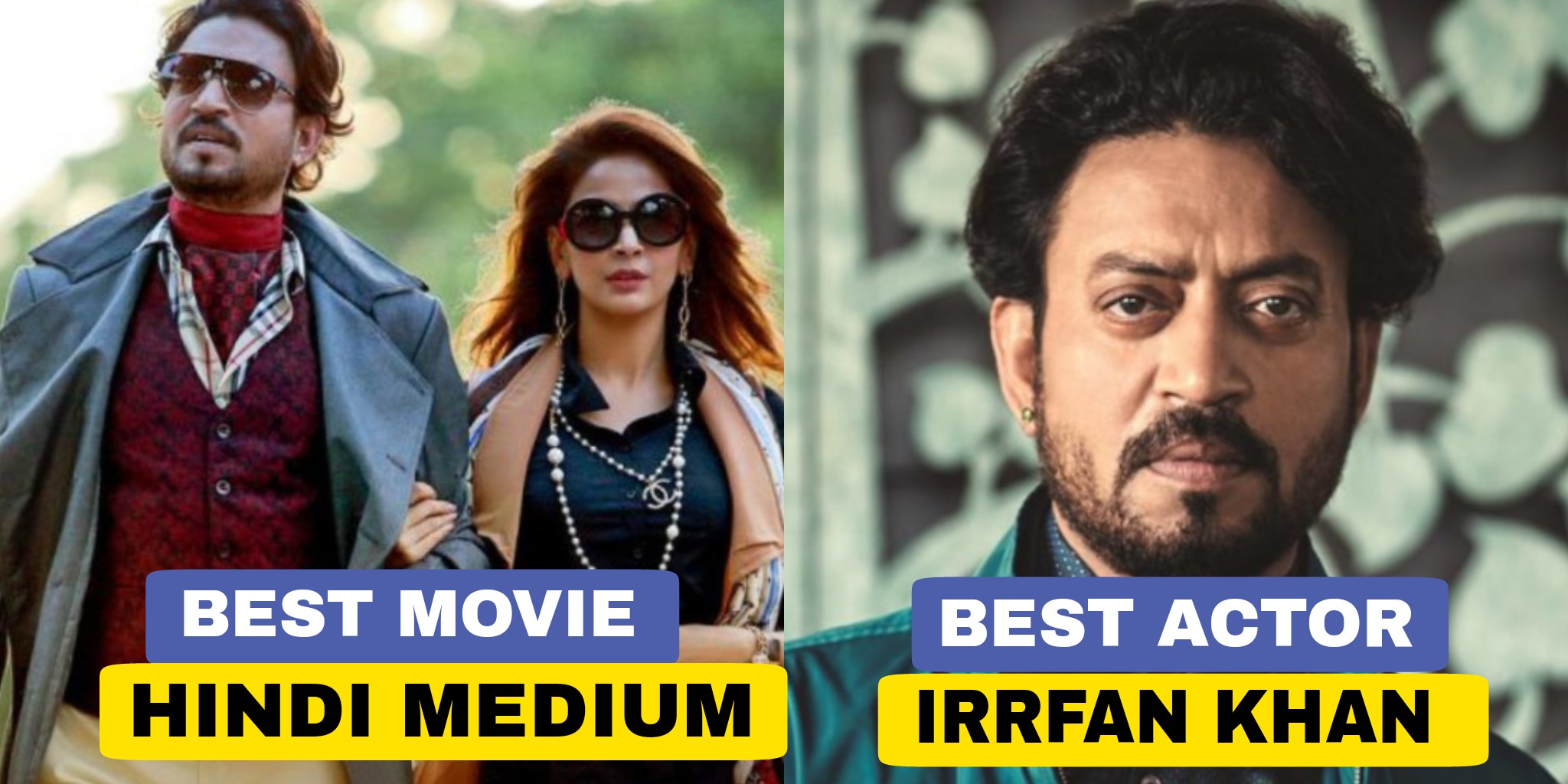 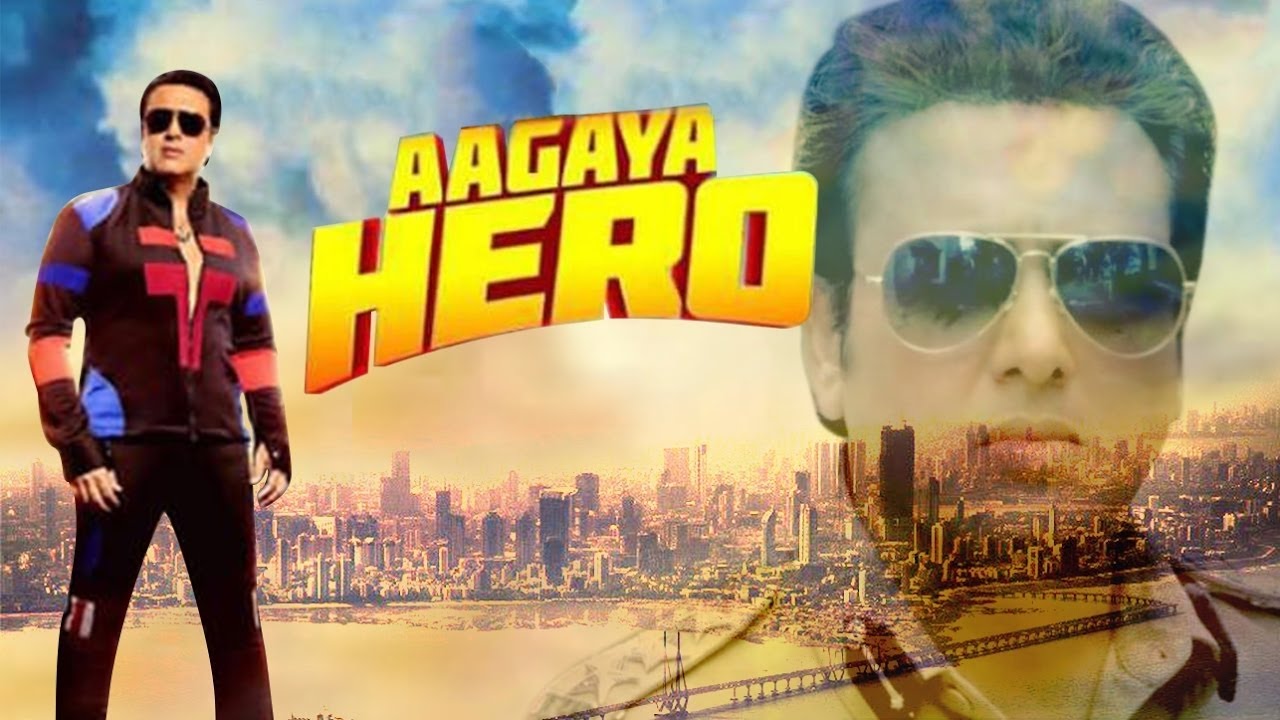 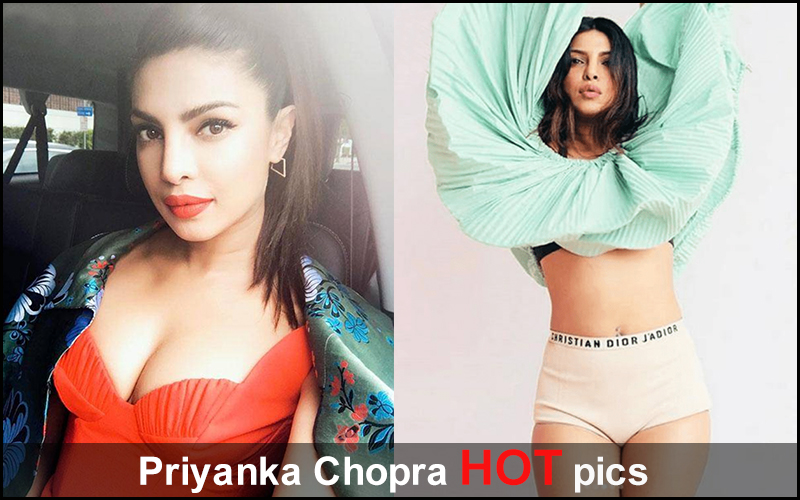