Farah Khan may be the most successful female director in the country today, however, there is no denying that she continues to remain one of the most sought-after choreographers in the history of Indian cinema. 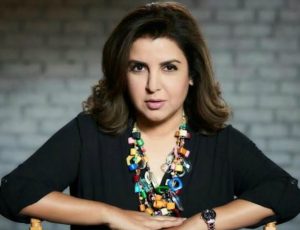 The choreographer-director is on a roll having choreographed two of the most popular songs this year – Tareefan from Veere Di Wedding and Zingat from Dhadak, both of which received a spectacular response.

Farah is now working on a highlight song for Housefull 4 in London and took a few days out from her family vacation to join the cast and crew for a special song for brother Sajid Khan’s highly anticipated film. 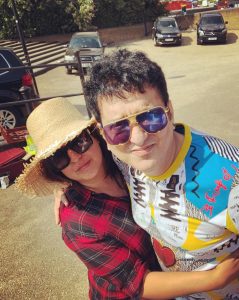 The song will be shot over a course of 5 days and will have over a hundred to two hundred dancers. A lavish set is being constructed and Farah as captain of the ship is excited to be working on the song that will be one of the biggest highlights of the film. 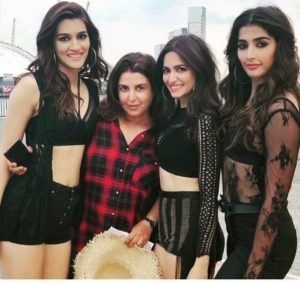 Says a source, “The song is shaping up well and stars Akshay Kumar, Riteish Deshmukh, Bobby Deol, Pooja Hegde, Kriti Sanon and Kriti Kharbanda. Farah has also been wearing her lucky red shirt since the shirt has always brought her luck with the songs being a blockbuster success”.