Comedy King Kapil Sharma made his grand comeback last night and boy we are happy that he did. After a brief hiatus of one year, Kapil has returned to make everyone laugh with his magic on small screen. The Kapil Sharma Show Season 2 started airing from last night. If the first episode of TKSS has anything to go by, the ace comedian has lived up to all the expectations of the fans. 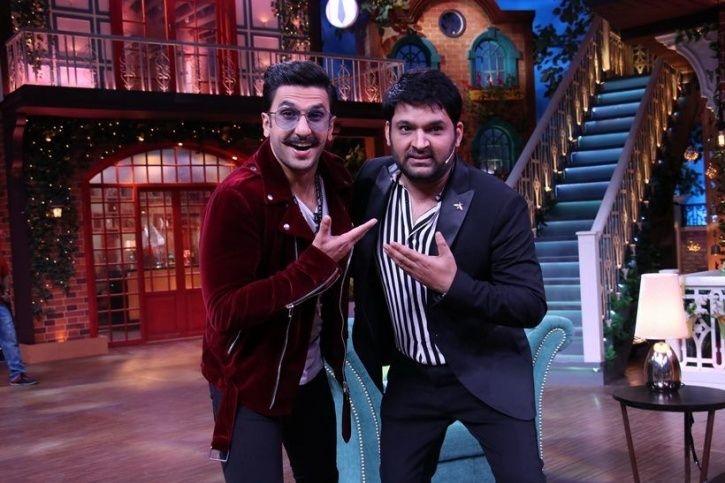 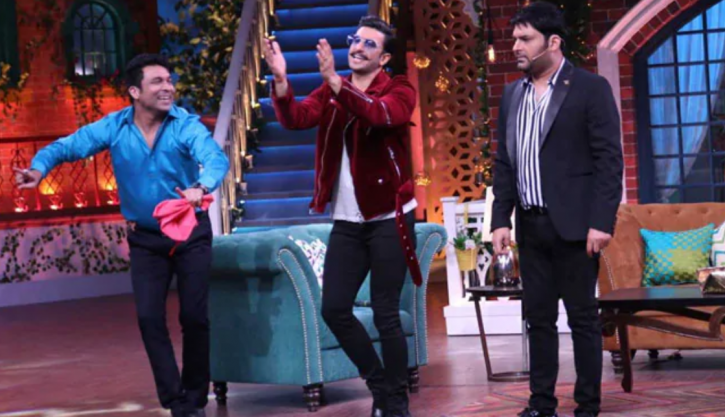 The first episode started with a hilarious monologue from Kapil, who was later joined by Chandan and Kiku, Sumona, Bharti and Krishna. Bharti had said that she waited for about nine months after approaching Kapil, whereas his friend turned foe turned friend, Krishna seems pretty happy to join Kapil.

However, Sunil Grover didn’t return to The Kapil Sharma Show, as he is already busy with his own show Kanpur Wale Khuranas. 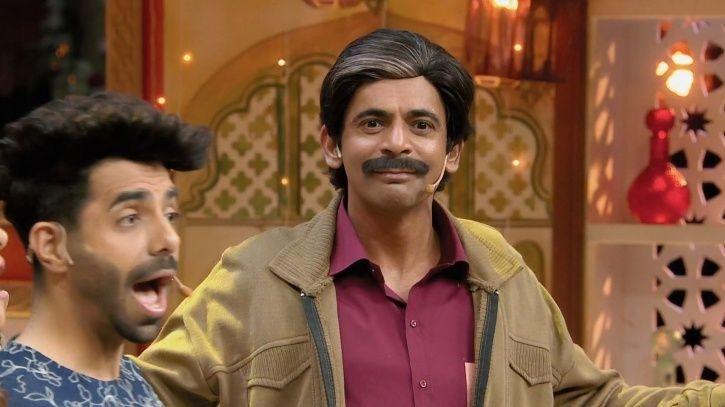 Nevertheless, the highly anticipated TKSS Season 2 premiered last night and everyone is happy that it did. Kapil was his comic best, as he took everyone on a laughter ride. Fans are also very happy with Kapil’s return and they took to social media to praise comedy King.

What a comeback for @KapilSharmaK9 , Kapil Sharma show was amazing tonight, I'm crying from laughter.
It's been a long time since our family sat down together, and it was worth it. #KapilSharmaShow

#TheKapilSharmaShow Awesome come back .. I like the new characters .. @KapilSharmaK9 U r awesome man & u nailed it again .. #Real_Comedy_king

My favorite show #TheKapilSharmaShow is back with full energy of @KapilSharmaK9. Now I have something to wait for during the week and watch in the weekend. What a come back!

Screen on fire #TheKapilSharmaShow! After long gap, we are laughing openly! Thank you @KapilSharmaK9!! pic.twitter.com/DvshVpV76M

So so happy to have your show back #KapilSharmaShow, you are the India’s best hindi standup by far! Welcome back @KapilSharmaK9 pic.twitter.com/m7ghzeqezK

#KapilSharmaShow I am delighted to see Kapil back on small screen and have been eagerly waiting for you since 1 year. I am watching it now and simply loving it. God bless you & team and hope you rock on TV forever.