While this is the first of its kind for Sanjay on screen, it’s a known fact that the actor is a doting dad to his three children off-screen as well. Sanjay, who has a soft corner for his daughters Trishala Dutt and Iqra Dutt, reportedly said that he would go to great lengths to fulfill their wishes. He also revealed that he recently gifted his elder daughter Trishala an expensive imported car that made her extremely happy and he keeps pampering the little one with dolls as she has a huge doll collection and is very fond of them. 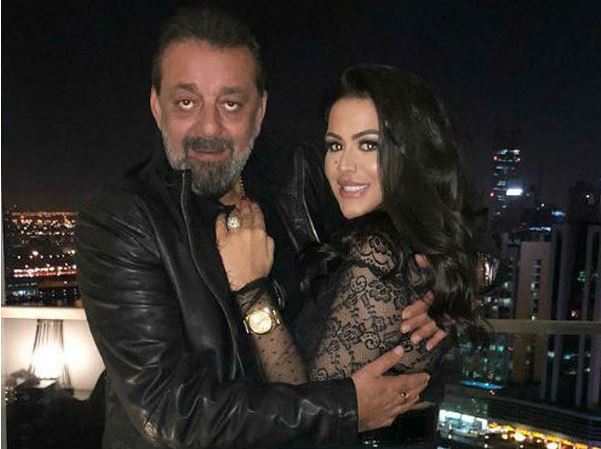 “@duttsanjay The way you treat Trishala is so heart breaking to see. You NEVER post with her even though she keeps posting with you. You have another daughter too..hope you remember. And it’s so ironical to see you put this caption when you were never there for your elder daughter to give her the love and care she deserved! 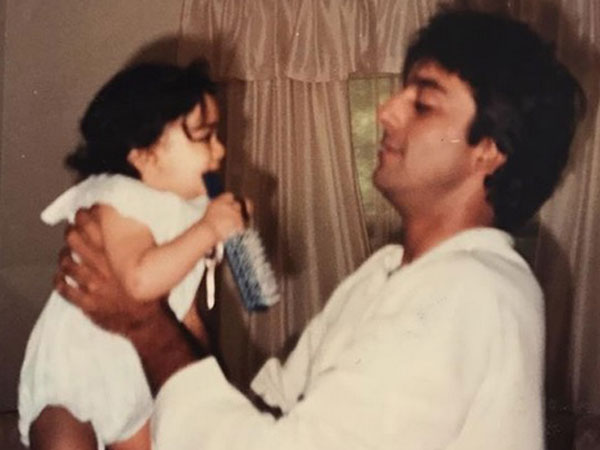 “@notdreamer5805s you see from trishala’s side.. it hurts so much.. she leading her life along like a lioness without mom and dad.. she is a strong hearted girl.” 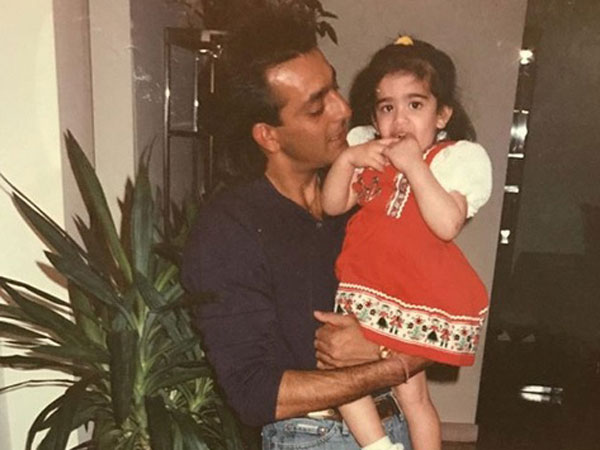 “Shame on you for not posting #Trishala’s pictures not mentioning her anywhere .#shame.”

@yashikasinghpanwar: “My daughters* not my daughter. What a terrible father.” 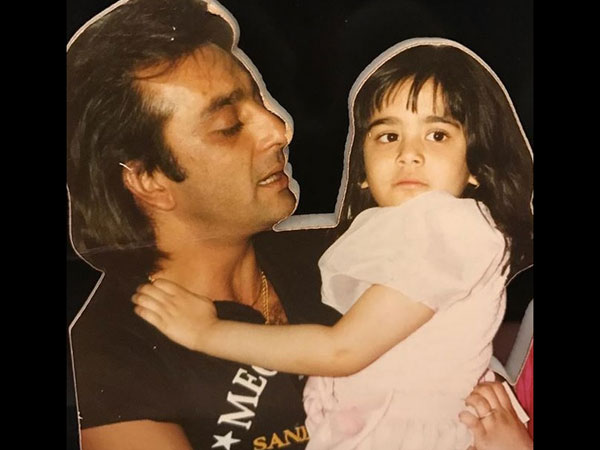 “@duttsanjay *Daughters* should have been used if you were impartial to both your girls! How can you just leave Trishala out like that?” 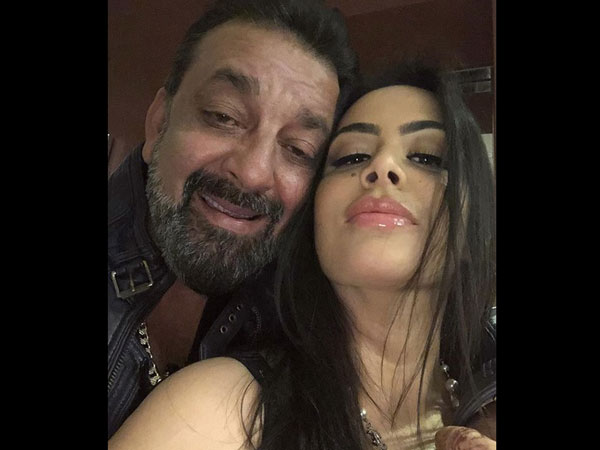 “You’re a MEAN machine now. How selfish of you to not acknowledge your first daughter @trishaladutt.” 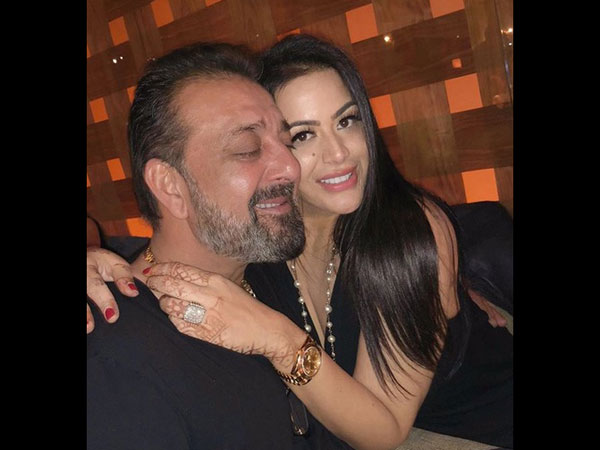 “Just think about that girl @trishaladutt who would be so hurt after seeing picture .. where she is not even there 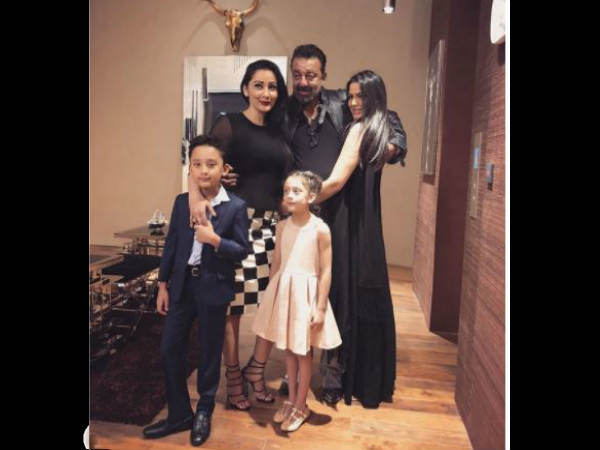 @linkblink_creations “Just think about that girl @trishaladutt who would be so hurt after seeing pictureÂ where she is not even there. 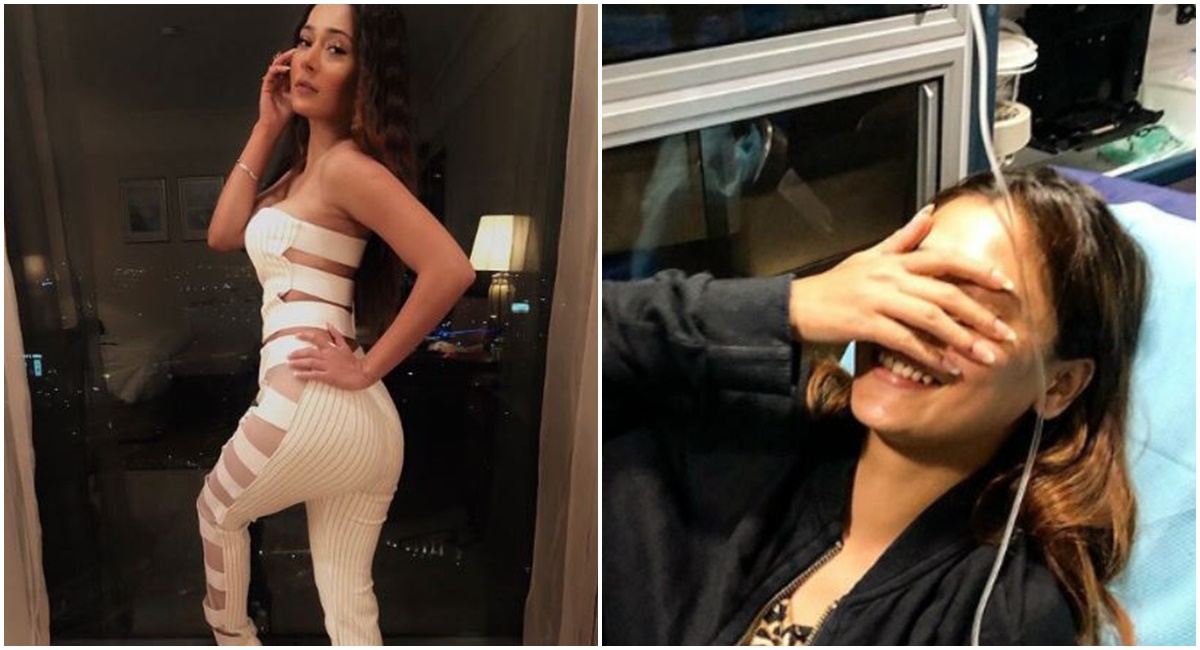 TV actress Sara Khan rushed to hospital in Dubai on her birthday, Here ‘ s the reason