There is a new development in the Ayesha Shroff-Sahil Khan legal battle. Just a few days back, we had told you how Sahil’s lawyer had produced intimate pictures of his and Jackie Shroff’s wifey in the court claiming the two just didn’t share professional relationship. Post this incident, we even told you that the Happy New Year baddie was planning to file a defamation case against Khan for not just trying to defame Ayesha but even for intimidating her. Now as per the latest development, Jackie and his wife have been granted injunction from the court restraining Sahil from defaming them.[wp_lightbox_prettyPhoto_image link=”https://filmymantra.com/wp-content/uploads/2015/02/sahil-khan-ayesha-shroff-filmymantra.jpg” description=”” source=”https://filmymantra.com/wp-content/uploads/2015/02/sahil-khan-ayesha-shroff-filmymantra.jpg” title=””]The husband-wife duo had filed a suit for injunction against Khan and his sister Shaishta as they felt the two were trying to malign their family by spreading false rumours in the media. Jackie and Ayesha also felt Sahil and Shaishta were doing all of this to divert everyone’s attention from the real issue and therefore they filed for injunction.

So according to the recent court order, Sahil Khan cannot defame Ayesha Shroff or her family by making malicious allegations or by releasing personal photographs. When a leading daily got in touch with the B-town actor, he only said, â€œI have been sick over the last few days, so I am not aware of anything. I cannot comment. I am not allowed to speak.â€

Tell Us What you Feel About This Case.. 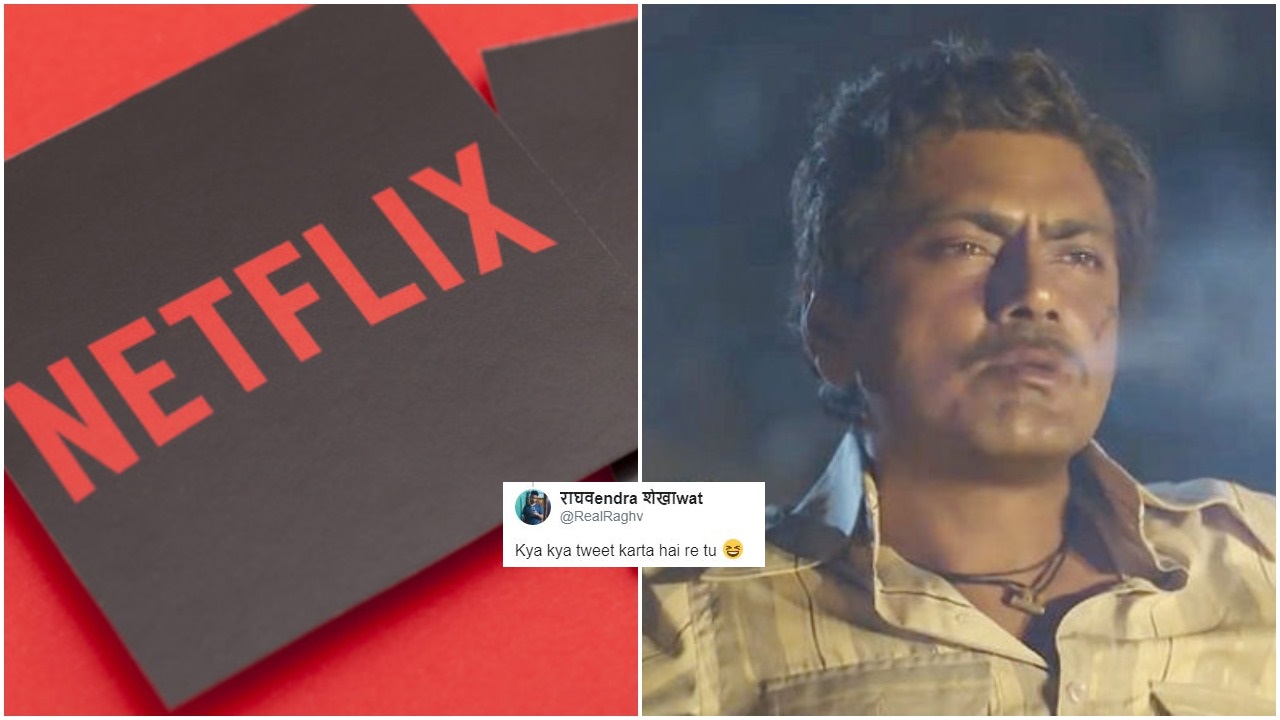 Netflix’s Birthday Wish To Nawazuddin Siddiqui Is One Hell Of A Tweet, Even Netizens Lauds Creativity 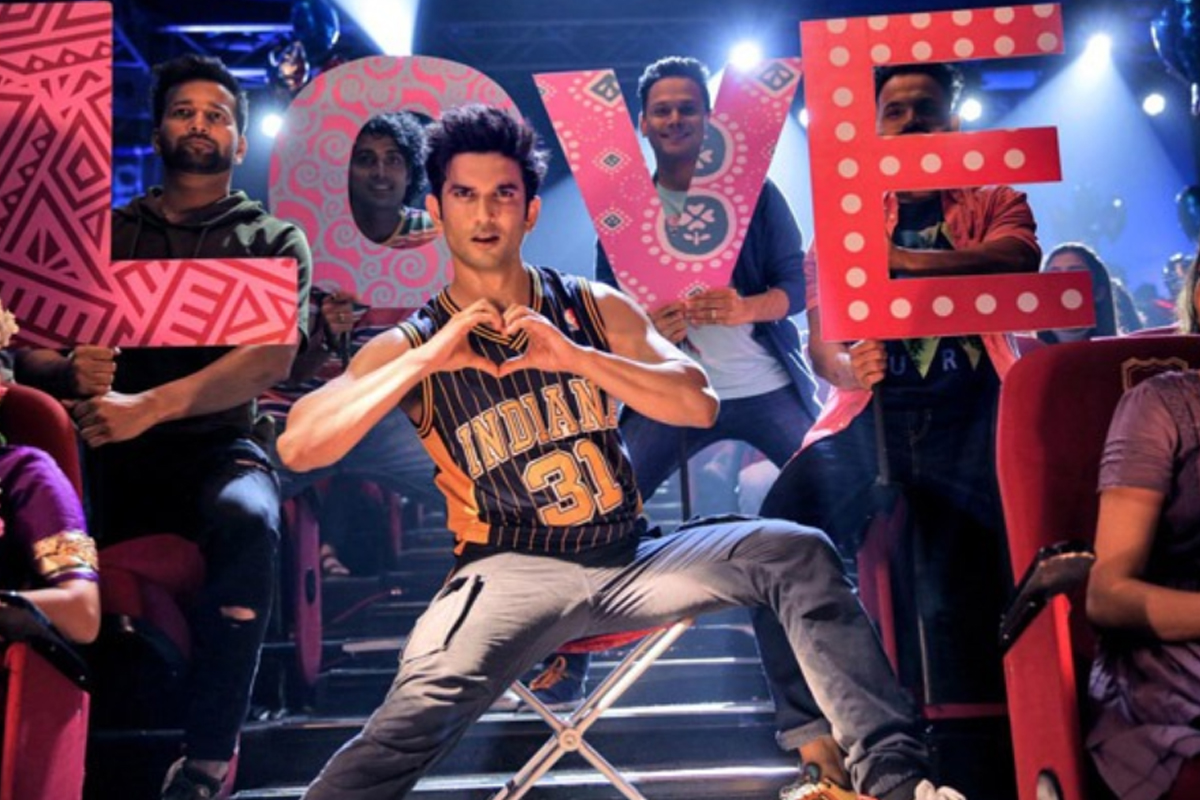