The fourth edition of South Indian International Movie Awards (SIIMA) was held in Dubai this year. SIIMA enjoys the highest popularity in South India with over 45 percent of South Indian TV Viewers watching the awards show every year.

This year SIIMA is from August 6 to August 8. SIIMA nomination process is executed by a panel of judges from Tamil, Telugu, Kannada and Malayalam industries, followed by online voting for the final verdict of winner selections. 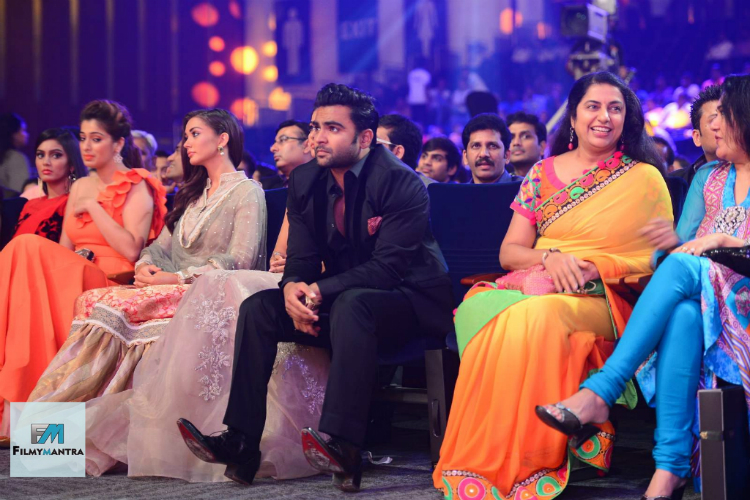