Happy Ending is the next upcoming Bollywood movie in which Saif and Ileana playing the lead role. One of the most funniest scenes of the movie is between Ileana and Saif, in which Saif Ali Khan teaches Ileana Dcruz how to ask for a hitch hike and help her to get the lift on the highway.. Saif tells Ileana to strip for a lift. And Ileana Being a sport decides to strip. So right in the middle of Pacific Coast highway (Highway between San Fransisco to Los Angles) , Ileana dcruz stripes right up to get a ride !!! See the pictures below and leave you comment, what do you think about the movie. 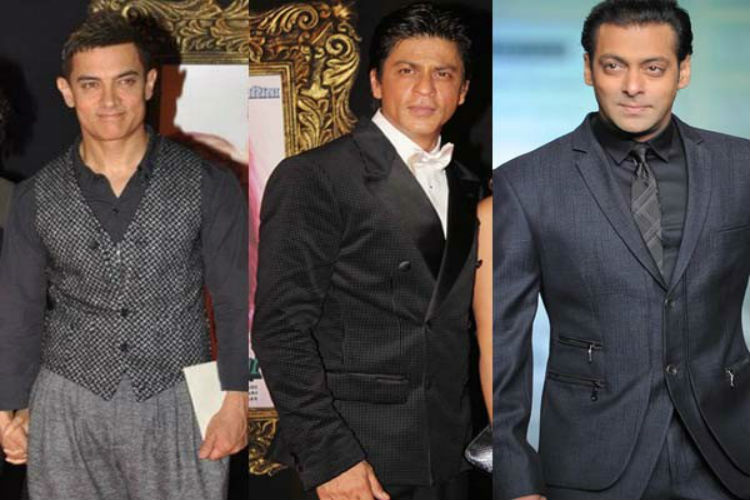 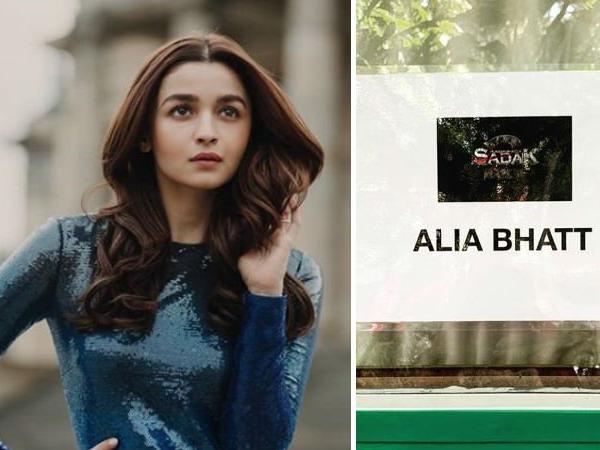