It was reported yesterday that a cheating case was filled against Hrithik Roshan and 8 more people by a person appointed as stockist at a HRX store in Chennai! The person is namedÂ R Muralidharan, claims that Hrithik and others conspired to dupe him of Rs 21 lakhs. Here’s a clarification statement issued by the star himself in the matter!

The complaint had to issues mentioned. He alleged that the company did not supply the products regularly and even dissolved the marketing firm without his knowledge because of which the products became stagnated as there were no sales. Also claimed that he was not paid any money when he sent the products back to the accused.

Once the complaint was filed, a case under Section 420 of Indian Penal Code (IPC) which deals with cheating and dishonestly inducing delivery of property was filed against the actor and others at the Kodungaiyur police station in June. 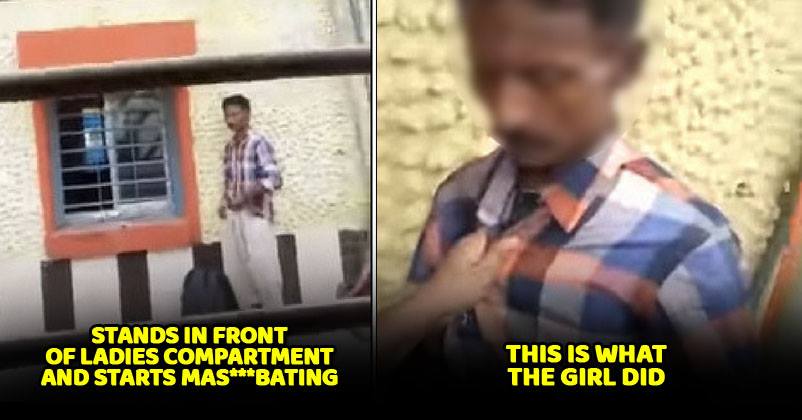 A Bengali Man Was [email protected]@ting At Railway Station, Girl Taught Him A Lesson He Won ‘ t Forget 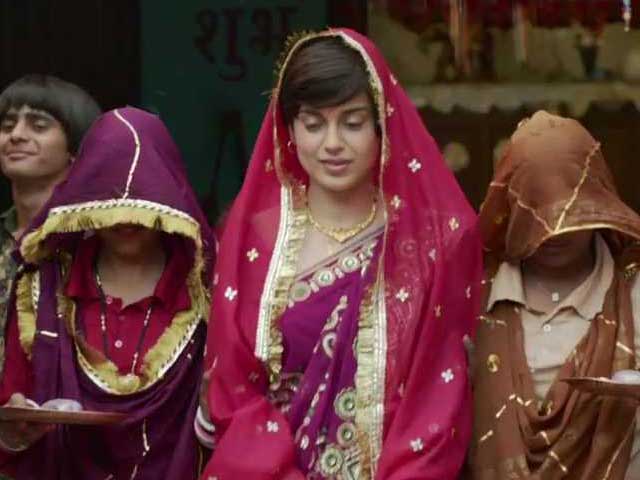 The traditional side of Niti Taylor