Popular TV actor and ex-Bigg Boss contestant Gaurav Chopra tied the knot to Hitisha in a hush-hush ceremony at his hometown, Delhi. Gaurav was dressed in an off-white sherwani with a maroon velvet shawl while Hitisha was clad in a red lehenga and the gold jewelry accentuated her look.
The wedding was attended by only family members and close friends of Gaurav and Hitisha. Gaurav didn’t invite any celebrity but only Karan Mehra along with his wife Nisha Rawal attended the ceremony. 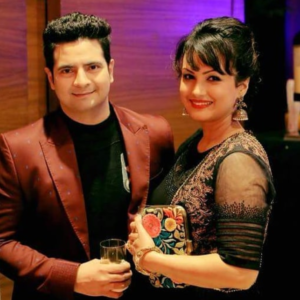 Check the wedding pictures and videos below.

Karan posted a picture on his Instagram account and captioned the picture as “Living another night. A special something to look forward to 😊”

Let us tell you that earlier Gaurav Chopra dated TV actress Narayani Shashtri but after some years they broke up. After that Gaurav started dating Mouni Roy and even this relationship didn’t do well. In fact, the reason behind the break up of Gaurav and Narayani was Mouni. Gaurav was seen in serials like ‘Uttaran’, ‘Aisa Desh Hai Mera’, ‘Gulmohar Grand’, ‘Left Right Left’, ‘Ghar Ki Lakshmi Betiyann’ and many more. 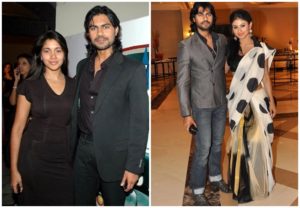 Gaurav appeared in the reality show ‘Pati Patni Aur Woh’ with his ex-girlfriend Mouni Roy. Gaurav was also linked to Bani J his fellow mate in the house but both denied about their affair.
Coming back to Gaurav’s marriage, we wish the couple a happy married life. What do you think about the pictures? Do let us know in the section below. 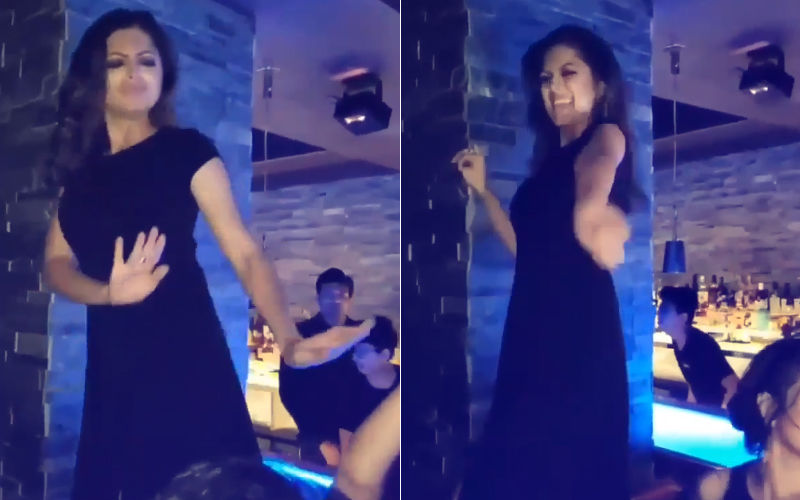 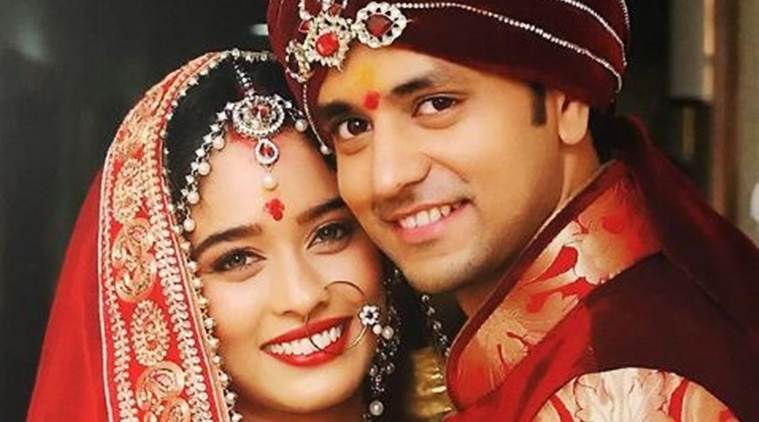 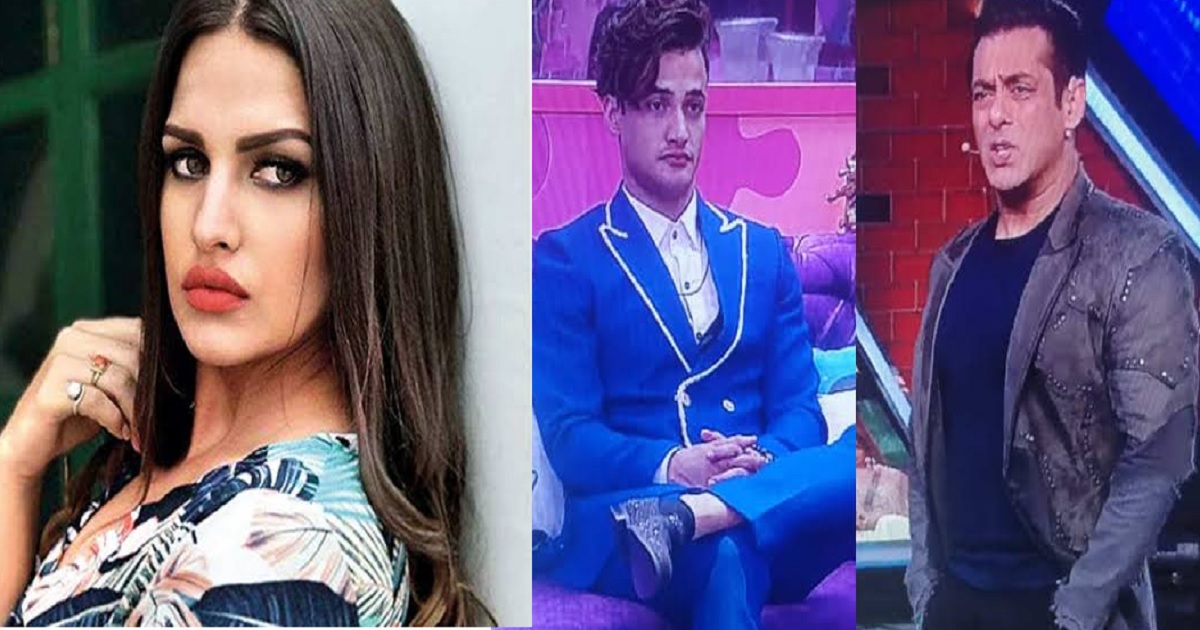 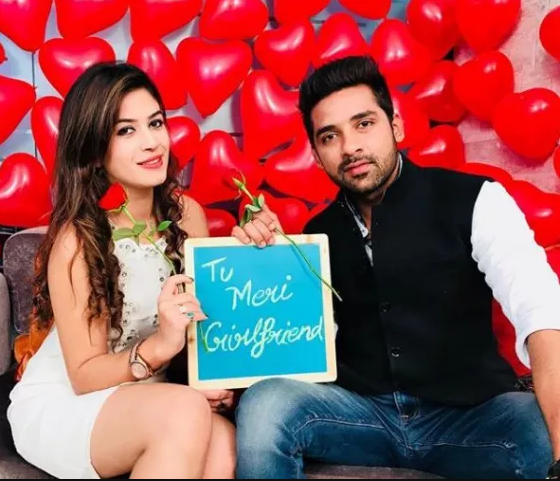