Ever since Ekta Kapoor has announced the reboot of her 9 years long lasting love saga, Kasautii Zindagii Kay, there is a great zeal amongst the people who are eagerly waiting for their favourite show to come back on television! The announcement of Erica Fernandes playing the role of Prerna was like an add on to the excitement of the people since she is one of the most popular and loved actresses on Indian television! However, what is loved more about Erica Fernandes is her chemistry with Shaheer Shaikh! 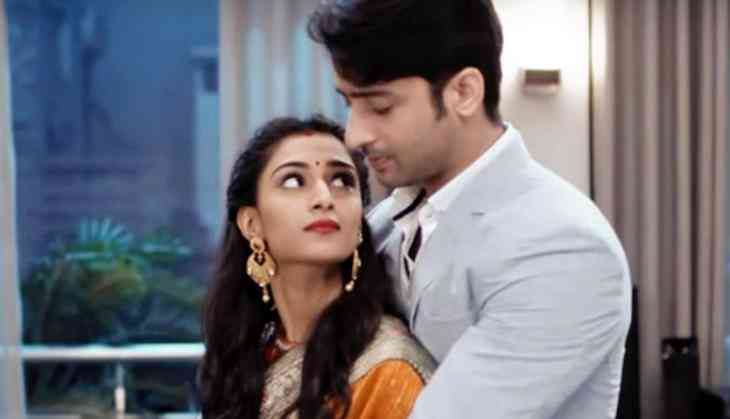 “With a piece of my broken heart I wrote in 2001 â€¦17 years later I ‘reboot’ it dipping it in personal pain and lacing it with experiences of an older me! Bringing back my most successful love saga that ran for 9 years!!! Again I’ll take my broken heart n make it into art!!! #namestobeannounced #waitfortheannouncement”

When it was known that Erica Fernandes in playing the role of Prerna, the people wanted Shaheer Shaikh to play the role of Anurag since they wanted their Devakshi back together on the television screens, now as Prerna Anurag in Kasautii Zindagii Kay 2! 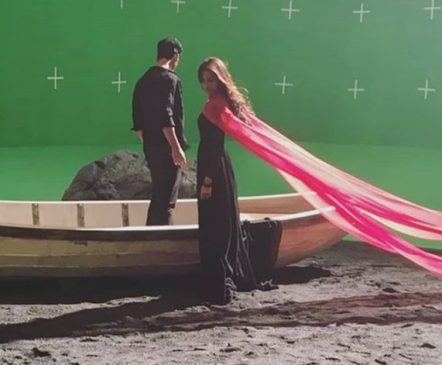 Well, but the sad news here is that Shaheer Shaikh is not going to be a part of the show Kasautii Zindagii Kay 2! Confirming the news, Erica Fernandes said, “With a new show comes a new pair; they can’t keep pairing the same actors all over again and people will also love the new Jodi.â€ So the actress is collaborating with a new actor for this reboot version hence it’s not Shaheer definitely.” 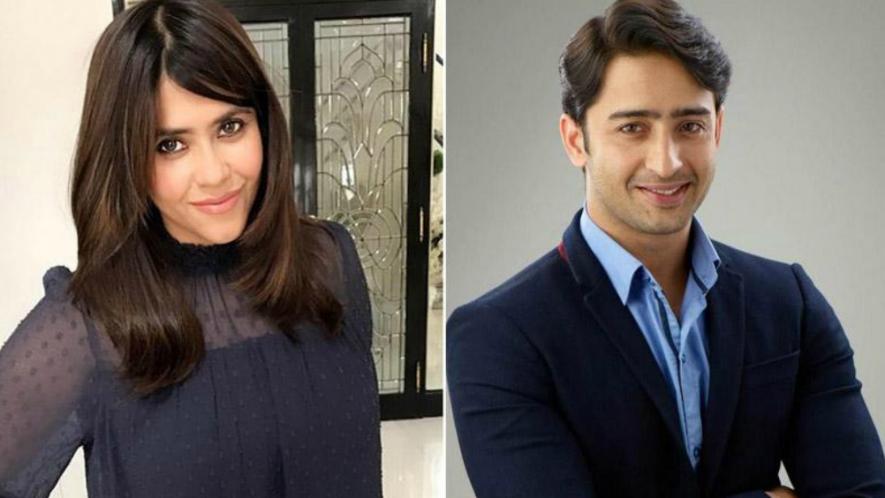 Though there have been names like Mohit Raina, Parth Samthaan, Barun Sobti, Ssharad Malhotra for the role of Anurag, there hasn’t been any official announcement about the lead! 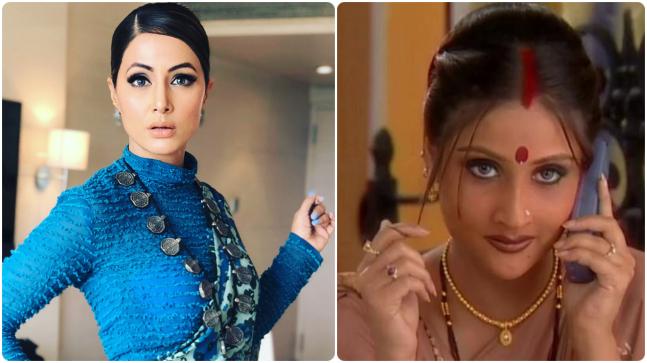 The recent buzz reports a photoshoot to be conducted with Hina Khan, playing Komolika in Kasautii Zindagii Kay 2! A source said, “A photoshoot will be done soon for Hina. The makersÂ are planning a separate promo for her as well. In the old version, people went gaga over Urvashi’s bindis. This time there will be a new fashion accessory. Hina will be making an impression with her range of earrings on the show. Her styling will be very classy and sophisticated.” 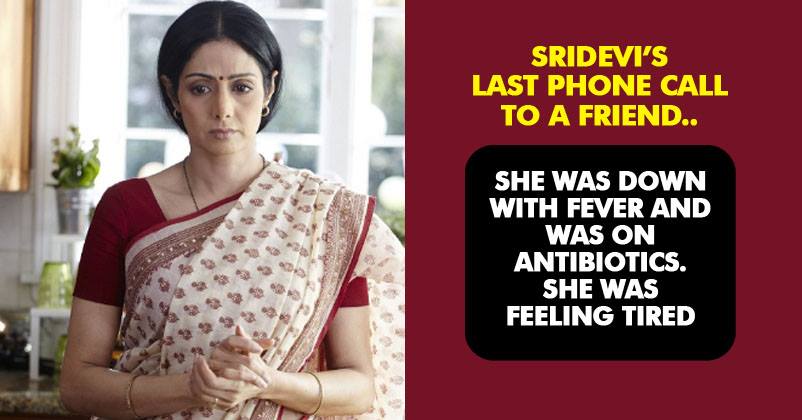 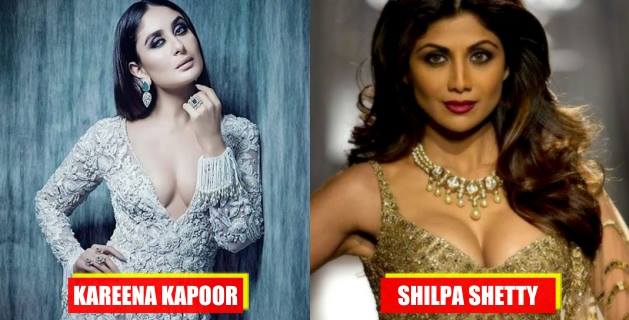 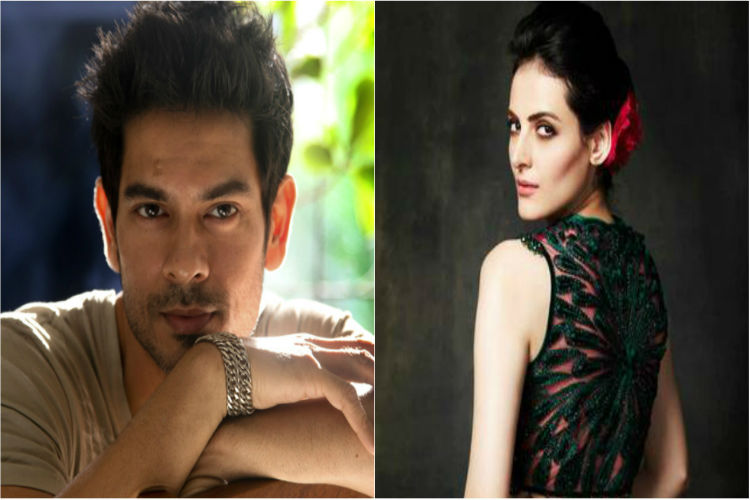