Akshay Kumar’s Entertainment, has done surprisingly well at the box office. The movie has been panned by the critics but it seems that the audience still doesn’t mind watching Khiladi Kumar on the scree. After collecting a good 35-36 crores in its opening weekend, Entertainment, as per early estimates should collect a good 9 crore on its first monday.

This would take the overall 4 day total of the film in the range of 45 crores which is really good. 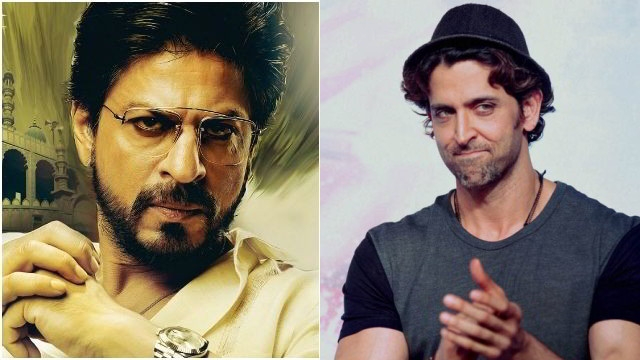 Kaabil Vs Raees Box-Office Clash Getting Intense On Day 10