Most of the recent movies of Akshay Kumar were filled with comedy and this movie is no way different from that category. Akshay Kumar and Krushna Abhishek will let you laugh throughout the movie with their spontaneous comedy act.

The story of the movie is taken from real incident where Akhil Lokhande (Akshay Kumar) is a poor struggling man when knows about the huge property of his father which was already named to the pet dog (named Entertainment) by his father before his death and the story revolves around the chemistry between the Entertainment and Akhil who tries to convince the dog and the comedy punch dialogues of Akshay and Krushna adds more entertainment while Tamanaah bhatia Sizzles in a role of TV actress. 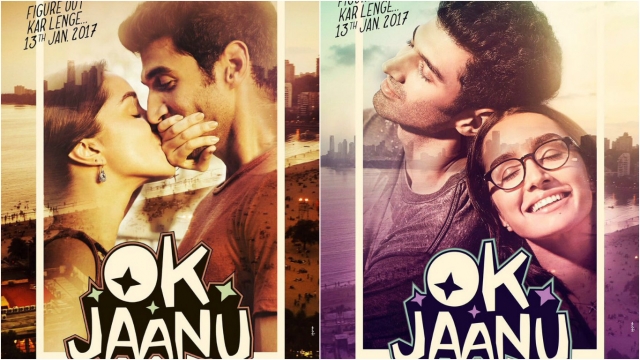