Sarbjit’s painful journey in Jail and Sister Dalbir Kaur 23 year struggle for bringing him back,Â seriously deserves a commemoration. I think that’s why the makers of the film has found out the best way to commemorate late Sarbjit by organising a musical event for him. The event was marked by some of the famous Bollywood singers who have given him the best tribute in an emotional way.

The musical event was graced by Sonu Nigam, Sukhwinder Singh, Sunidhi Chauhan, Pritesh Mehta, Shaasha, Tirupti, Altamash, Supriya, Arsh, and Raja Hassan. Apart from the singers, the filmmaker Omung Kumar was present along with Randeep Hooda and Sarbjit’s real family. The event started with a prayer for ‘Sarbjit’ and then one by one the singers have lined up to show their respect for the soul of Sarbjit.

Sarbjit’s wife was present at the occasion and felt emotional after listening all the emotional songs. At that moment, emotional sister Dalbir Kaur said, â€œI was experiencing the pain and struggle that I went through while listening to these songs. The biggest tribute to Sarbajit will be when you all will see the film and say an innocent lost his life for no reason and whatever happened was wrong.”

Sonu Nigam, who recently underwent a knee surgery, sang the emotional number “Dard” from the film along with composer Jeet Ganguly. ‘Sarbjit’ producer Sandeep Singh said, â€œSonu Nigam was in extreme pain while recording the song due to his knee surgery which he had undergone days before giving his voice to the track.â€

On the other side Sonu Nigam said, “In 2005, I had come out in support for Sarabjit. I think it was my destiny to be a part of the film today. Randeep, from what I’ve seen in the trailers, you’ve done an excellent job.”

The movie is based on Sarabjit life and is set to release on May 20. 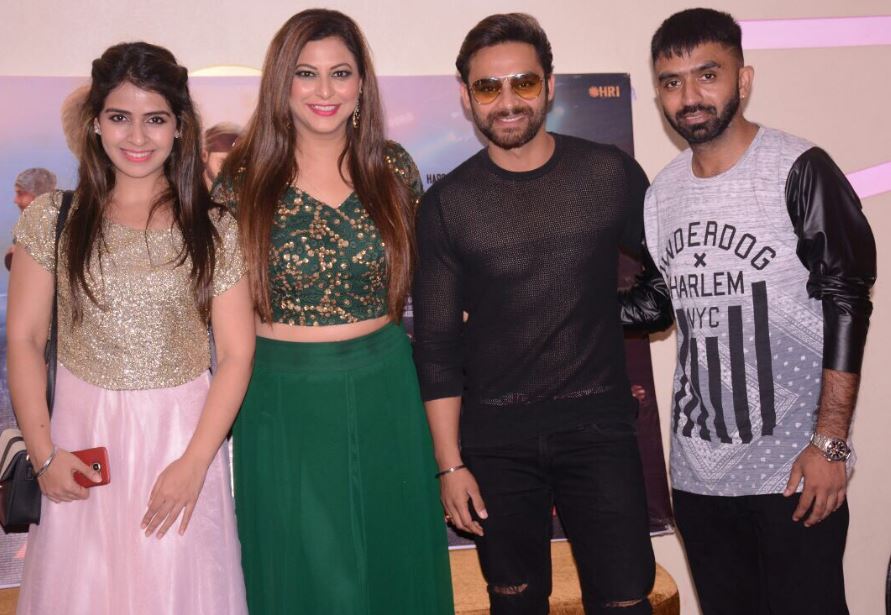