Kangana Ranaut is literally one of the most talked about celebrity in entertainment media for quite some time. Her relationship with Hrithik Roshan has been covered extensively. During the promotional tour of her latest film Simran, she gave an explosive interview to Rajat Sharma that created lots of controversy in Bollywood. She opened up about her affair with Hrithik Roshan as well as Aditya Pancholi. 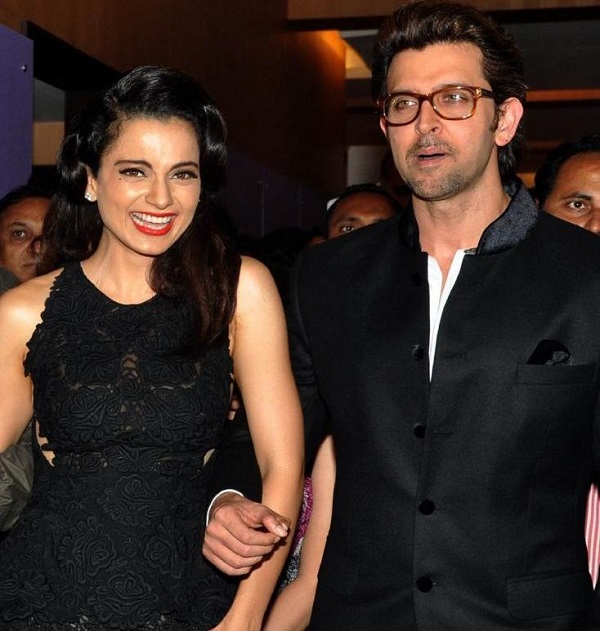 Kangan’s interview on Aap Ki Adalat created such controversy that she ended up in a legal battle with Aditya Pancholi. Now it seems that another Bollywood star could be making an entrance in this whole issue.

Recently, Republic TV got the access of a 29-page police complaint filed by Hrithik Roshan and his legal team. The leading English news outlet has even released some parts of the complaint. It consists few letters, which was sent to Hrithik by Kangana.

Read the emails to know about the matter.

Where are you baby?

I cancelled my meetings today and tomorrow Rangs and Neha are not coming. Its Ganesh Chaturthi and on weekends they don’t come anyway.

I have a separate room in my house which got a separate entrance to it, I have converted that into an office and my staff operates from there.

I sent you a picture of it.

I use that space for workshops or narration also.

Though no one comes inside the house without calling or texting me and even though they work in the next room but they mostly talk to me on the phone only ( thanks to my disorder).

Its not that I don’t want to talk, I just don’t know how to start talking, when we were in Dubai, in Rakesh Ji’s room that night, Priyanka spoke all night and my stories were no the tip of my tongue, that could’ve been our last night together and I had so much to say.

But I just didn’t know when to say it, everytime my turn came I became nervous and everything went blank, I just managed to look calm, that’s how I am all the time.

When we meet I won’t be this person you get to meet in this mails, I will bethequite girl who you know, who stares at you hoping to say something and never finds the right time or right words

But I will mail you 🙂

So I remember in one of the mails that rangu sent, she mentioned rk and me being friends with benefits.

Rangu was very keen that me and rk have a relationship because you both have exchanged some hostile mails and when rk met her he gave her a lot of importance.

Anyway after you redeemed yourself at sanjay’s , she’s again jumped to your side.

Let me clarify my andrk’s equation once and for all, I give you all the right to discuss the events and facts as mentioned below with rk to confirm their authenticity.

he never paid any attention to mebeforequeen, on few occasions i even got brotherly vibes from him but after he saw queen footage in phantom’s office he approached me on my bbm and started dropping funky links to videos and other random stuff.

when I was shooting in gwalior for revolver, he made slight straight forward approach and in its response, i told him that i am in love with someone and i am distressed all the time( that was the time when you’d come to my b’day and tension between us was at its peak, i didn’t take your name but I thought if i tell him this, he will understand me better)

…then again we lost touch when i was in NYC, he texted asking howz NYC? and i asked him if he’d be interested in a physical relationship with me, he got a little intimidated and asked why not a regular relationship, to that isaid because i am in love with someone and i think he felt bad about it.

I have a feeling he knows its you though i never mentioned your name, iswear on my brother i love him the most.

Its super boring to send these morning and night mails but i feel our relationship has been so damaged and past few months have been so traumatic that I don’t want to take any chance,thoughi think its not reasonable for me to be walking on egg shells like that but when we start to date i know things are going to change and with your dubbing, editingand promotions I don’t want you to be worrying about me.

soi an gonna do my best i just want you to be comfortable :).

i can complain about things later on :).

also i want to bite your lip and then suck the lower one for hours it looks too freakin juicy!!! 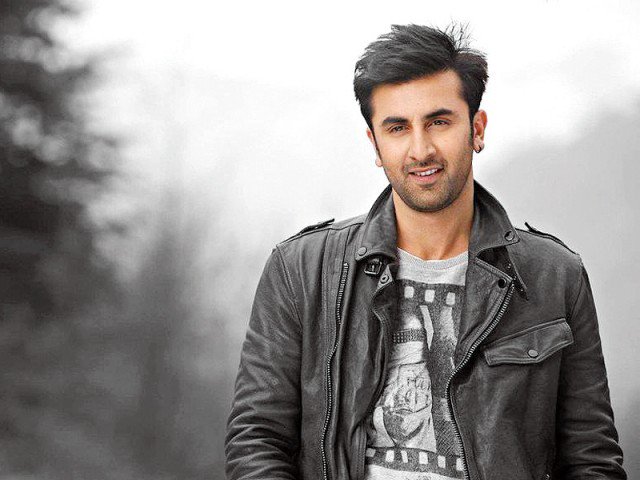 This is pretty long, but what can we say? However, we are wondering who is the “RK” mentioned in the conversation. Is he the Bollywood young heartthrob Ranbir Kapoor?