Bollywood upcoming movie ‘Befikre’ is all set to star a lot many superstars then expected. No, they will not play a lead like Ranveer Singh and Vaani Kapoor but they will surely brighten the celluloid with their stint in the film. There is a lot more surprise Aditya Chopra has stored for the fans in ‘Befikre’.

Recently, we were surprised to know that Shah Rukh Khan will be a part of the film ‘Befikre’. Not in a big way but with a cameo. Yes, SRK was an apt choice for a cameo as the film is high on a quotient of romance. As SRK is romance king of Bollywood and his part will illuminate the silver screen for sure.

Interestingly, Aditya Chopra is the one who has directed the most epic romantic film of Bollywood ‘Dilwale Dulhaniya Le Jayenge’ starring Shah Rukh Khan in 1995. Now, it would be great to see the director-actor duo one again on the movie screen.

Now, according to the latest news, we heard that someone else is also getting ready to play a cameo in the film. You would be surprised to hear their names as they have very close bonding with Aditya Chopra. Yes, Aditya’s wife Rani Mukerji and mother Pamela Chopra will be seen in small roles. If this is not all, we have had another big name joining the cast. Yes, its little girl baby Adira who will be seen in the movie along with the other co-stars. We also got to know that, Aditya has already shot their scenes from the film.

Well, Ranveer Singh and Vaani Kapoor must be delighted to be with such an amazing cast in their upcoming film. The film is a serious love affair which really shows the darkest side of love. We are really excited to see the film which will be releasing by the year end on December 9. 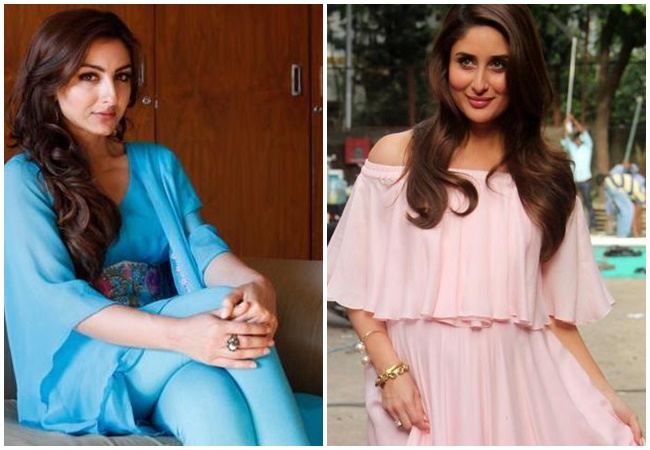 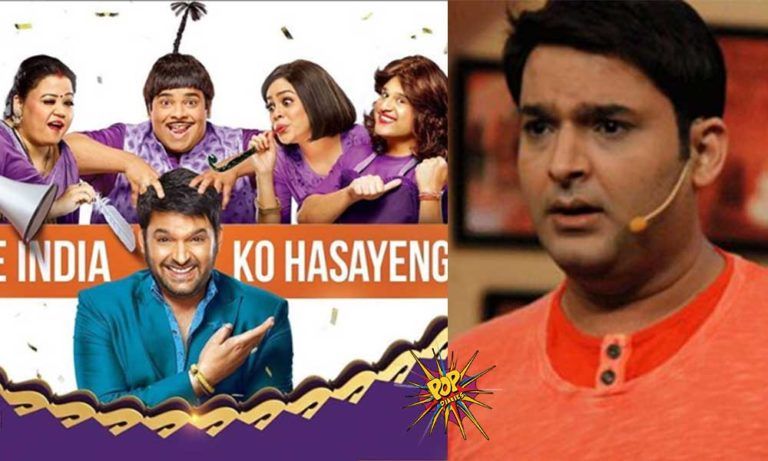 Kapil Sharma Reduces His Fee Massively For The Kapil Sharma Show 2, You Won’t Believe By How Much? 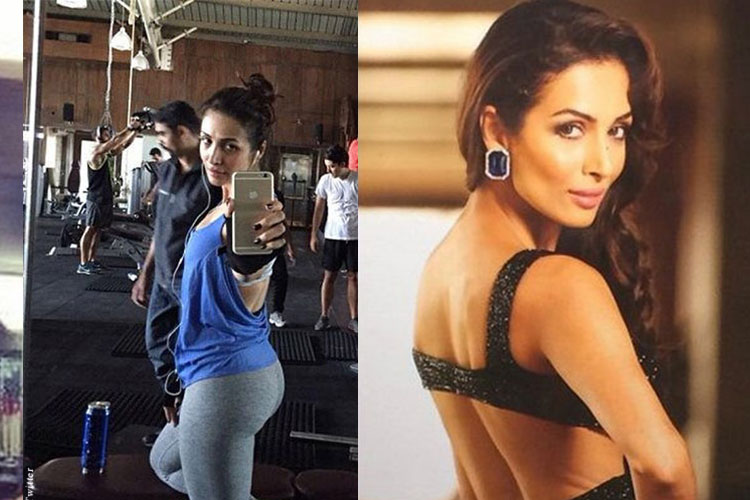