Elnaaz Norouzi, a German-born actress, rose up the Frame of Fame after her character, Zoya Mirza, received immense recognition from fans of the internationally acclaimed web television series ‘Sacred Games’ on Netflix, which was produced and directed by Anurag Kashyap and Vikramaditya Motwane. The glamorous actress was seen alongside famous actors such as Saif Ali Khan, Nawazuddin Siddiqui, and Radhika Apte in the prequel of the upcoming season. 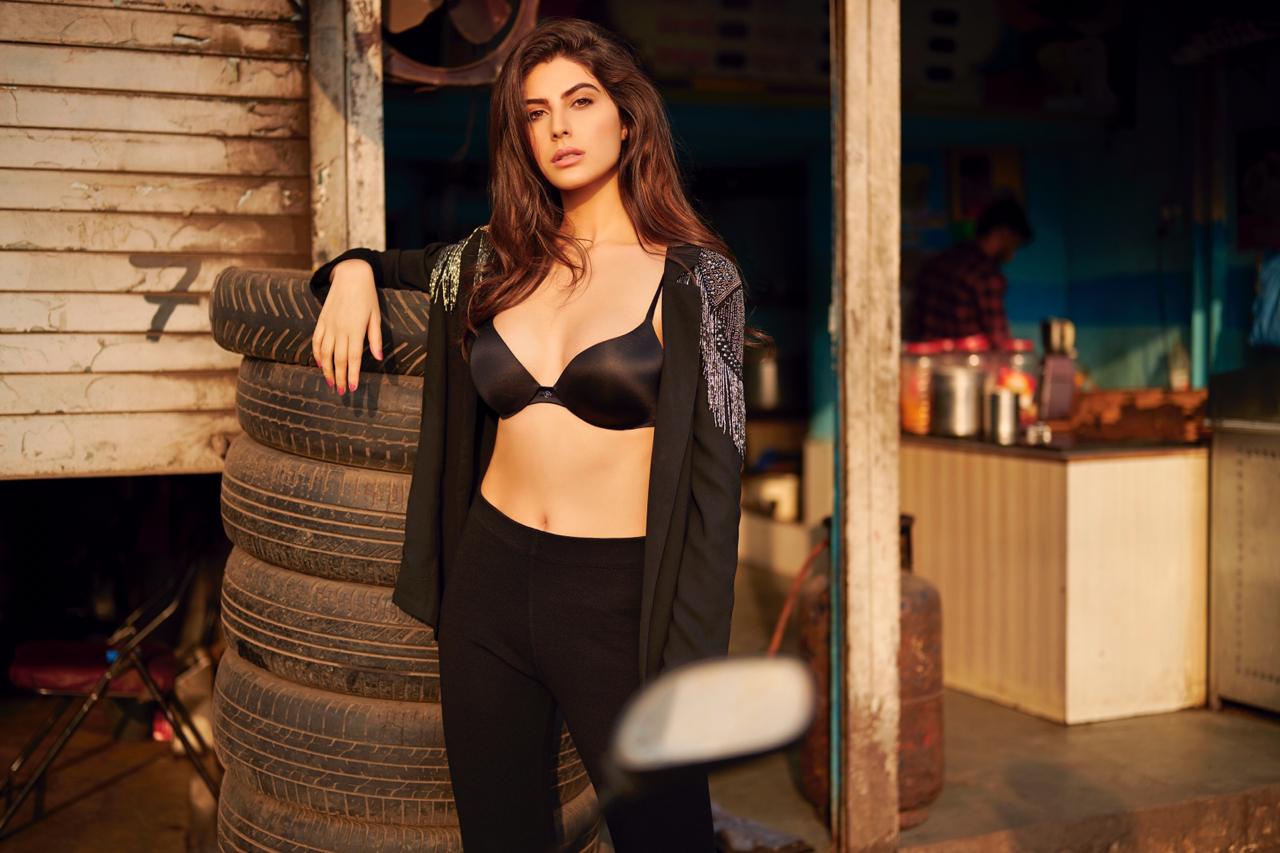 She recently made a trip back to her hometown in Hannover, Germany and was overwhelmed with the number of Sacred Games fans who approached her for selfies. She even got featured in popular newspapers like “Bild Zeitung” and TV shows like “RTL Explosive” talking about her success abroad. Sacred Games 2 is all a huge hype on social media which has won her recognition on a global level. We’re not surprised, her recent shoot for an international magazine (FHM) speaks volumes!

Laxmi Raai is an actor and a performer. She has acted in over 50 films in multiple languages