Ekta Kapoor is inarguably the most powerful and influential name in Indian television industry. She has given countless super hit TV shows in her career making several big stars in the process. One of the most popular TV series was Kyunki Saas Bhi Kabhi Bahu Thi, which was so big hit and path-breaking that even now people remember all the characters. 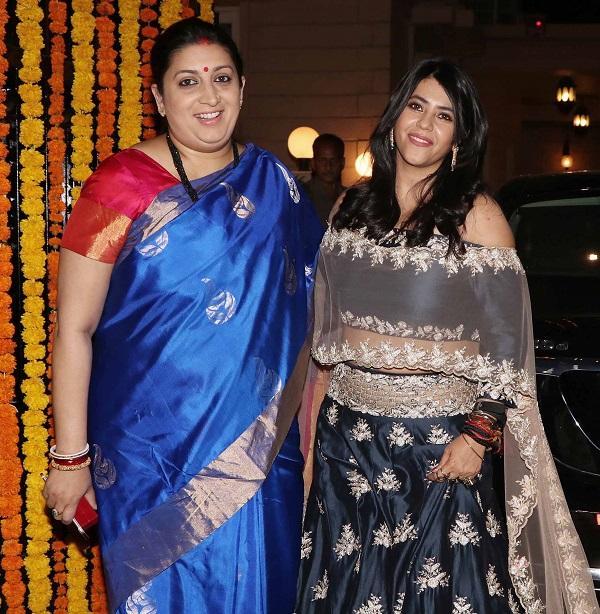 The perfect Jodi of Tulsi and Mihir was everyone’s favorite. Now, the daily soap has completed 18 years. The celebrities associated with the popular show took to social media to share their memories.

Smriti Irani aka Tulsi took to Instagram to share a picture from the sets, where she is seen with Amar Upadhaya, first actor who played Mihir. After that many actors played the iconic character. She shared the picture with a caption,

This Is What She Posted:

However, what caught everyone’s attention is the funny banter between Smriti Irani and Ekta Kapoor in the comment section down below. Ekta even trolled herself saying that Mihir kept changing every week. To which Smriti replied that whenever she came back to set, she would ask if the same Mihir was there or not. Check out the snapshot of their fun chat in the comment:

What do you have to say about this whole episode? Tell us your thoughts in the comment section down below. Stay tuned to this space for more viral stories.