The story is about two police cops who were in search of a bookie who kidnaps the famous cricketer before the match. It is a time bound action movie but with a new concept.

India’s top batsman Viraj (Saqib Saleem) goes missing in the Middle East. Soon after that two cops Kabir Shergill (John Abraham) and Junaid Ansari (Varun Dhawan), who works in the police agency, were hired to find the kidnapped. The duo had just 36 Hours of time to find him out and they are helped by Ishika (Jacqueline Fernandez) who herself is a druggist. The Trio then goes in search of the kidnapper Wagah (Akshay Khanna) in the middle-east. The whole story revolves around that till the end.

Rohit Dhawan’s second directorial movie after ‘Desi Boyz’, has its own flaws and good points. Overall it’s a masala entertainer from the filmmaker who just did a decent job in direction. Pritam’s musical songs are something that will be in the head for a few days, mainly the song ‘Jaaneman Aah’. Its Screenplay has few breathing moments with the beautiful locales of UAE but the story and actions are average.

Keep the brains at the home and then only watch this movie. This 124-minute movie has few good moments but mostly it falls apart with the story. Would not go much into the details as there isn’t much to talk about. The story is weak, the action scenes are bad and climax falls flat. The only two good things about the movie are ‘Varun Dhawan’ and the cameo of ‘Akshay Kumar’

One of The worst movies I have watched in 2016 which would suggest you to go through my timeline for 2-3 hours instead of wasting your money on this movie. 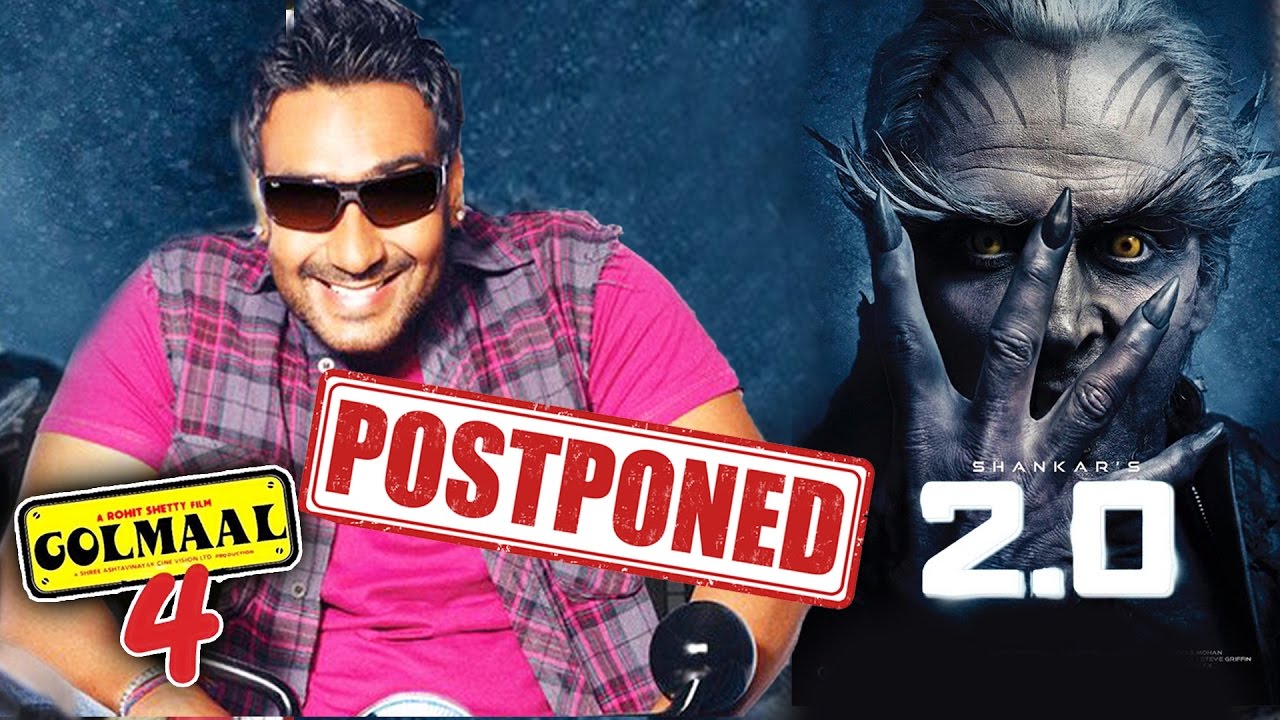 This Actresses have been signed for “Judwaa 2”