Disha Patani has often been in headlines due to her secret affair with Tiger Shroff. They both look HOT together and Befikra single was one big proof of that. Tiger Shroff and his rumoured girlfriend Disha Patani would reportedly be seen in Sabbir Khan’s ‘Munna Michael‘. The lovebirds have mostly been snapped by paparazzi on dinner and movie dates. The source added, â€œThe music video was just a stepping stone to evaluate whether the audience will love them.

However, they have NEVER spoke about their ‘Ishq waala love’ and have maintained that they are JUST FRIENDS everywhere. Disha Patani made waves with her rocking dance movies in the hit singleBefikra alongside Tiger Shroff. Currently, Disha is busy promoting her debut film M.S Dhoni. In the recent conversation with Bollywoodlife Disha revealed that â€œI would marry Ranbir Kapoor, hook up with Varun Dhawan and kill Tiger Shroffâ€. when she was asked in the game ‘Kill, marry and Hook up’s’. Did it come to the notice that in an interview is she dating Tiger Shroff? she replied which was really surprising and shocking too. “No, I am not dating him. I think because I’m not that cute. I’m not cute enough for him. I was trying to impress him, but it didn’t work. I guess he already has too many beautiful actresses around him, he doesn’t give me importance.” 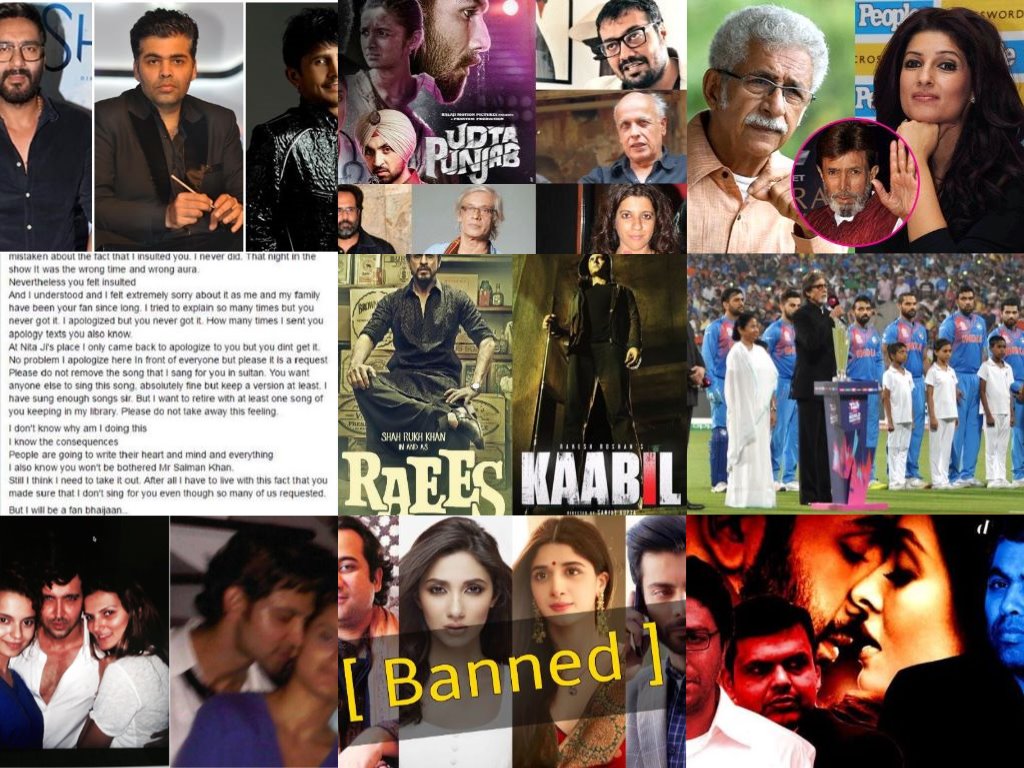 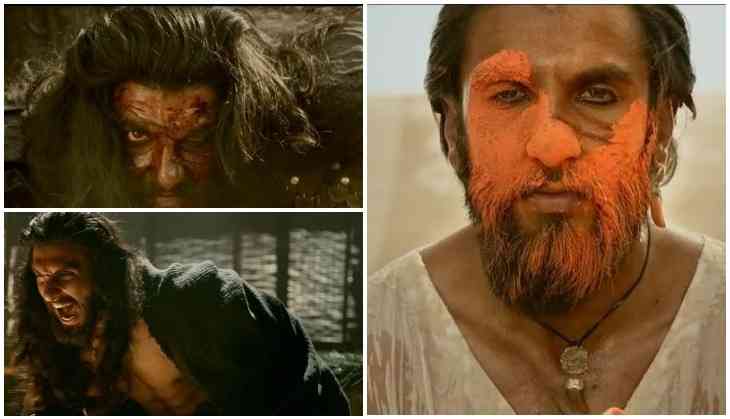