After giving back to back hits like M.S. Dhoni: The Untold Story and Baaghi 2, Disha Patani is prepping for her upcoming venture Bharat starring Salman Khan and Priyanka Chopra. Recently director Ali Abbas Zafar shared a video on social media showcasing Disha’s dedication for the film as she continues to train hard despite heavy rain in Mumbai. 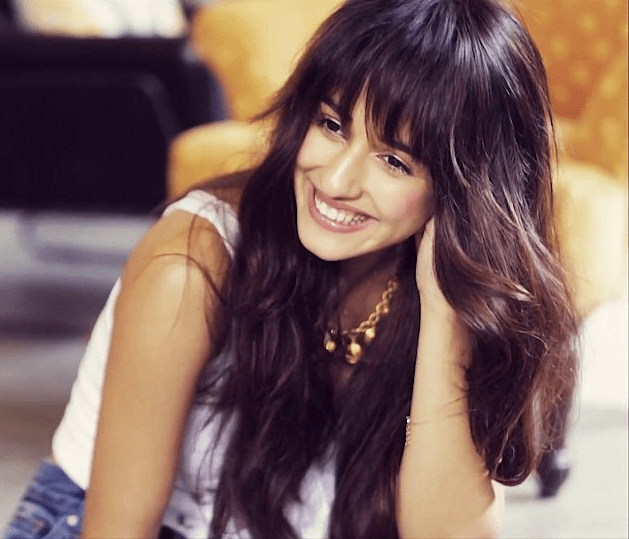 Recently Disha shared her experience of working in films, Disha Patani said, “It’s almost like I take acting as a job. So, I never thought, ‘I will be famous, and this or that will happen’. For me, my work is like going for a daily job, to which I am going to give my 100%, without thinking about the result. In a way, I look at a good film in the same way that someone thinks about a promotion.”

Bharat is scheduled for a theatrical release on Eid 2019. It is been reported that movie will be shot in various locations like Abu Dhabi, Spain, Punjab and Delhi. Disha’s last release Baaghi 2 grossed over ₹253.18 crore and made it to one of the highest opener of 2018. Disha Patani keep wooing her followers by sharing the glimpse of her hardcore workout routine. Right now she is considered as one of the fittest actress in Bollywood. She keep her fans updated about her whereabouts on social media. She gotta abs and well toned curves to die for.

10 Unknown Stories Of How These Bollywood Stars Were First Discovered

Pics Inside- A pot-bellied Kapil Sharma spotted in Amsterdam