Not too long ago, Naseeruddin Shah had this to say about Amitabh Bachchan: “He’s extremely gifted, but he’s a commodity. He’s not an actor.”

Now, with his comments on Rajesh Khanna’s “limited” and “poor” acting and his “mediocrity,” he has Khanna’s daughter Twinkle up in arms.

Sir if u can't respect the living ,respect the dead-mediocrity is attacking a man who can't respond @NaseerudinShah https://t.co/4EdyWmwiNj

Her mother, Dimple Kapadia, Rajesh Khanna’s wife chose to bear upon the matter by saying, “I just want to say that while I understand that everyone has the right to their own opinion, the man’s career and legacy speak for him. I don’t need to over-emphasise his accomplishments or what he has done for Hindi cinema. You know them, I know them, millions of his fans know them as well.”

In an interview: “It was the 70s when mediocrity came in Hindi films. That’s when the actor called Rajesh Khanna joined the industry. For all his success, I think Mr Khanna was a very limited actor. In fact, he was a poor actor. Intellectually, he wasn’t the most alert person I have ever met. His taste ruled the industry”

“I apologise to those who were personally offended. My intention was not to attack him but to talk about how a certain phase in history affected the course of Hindi cinema.” 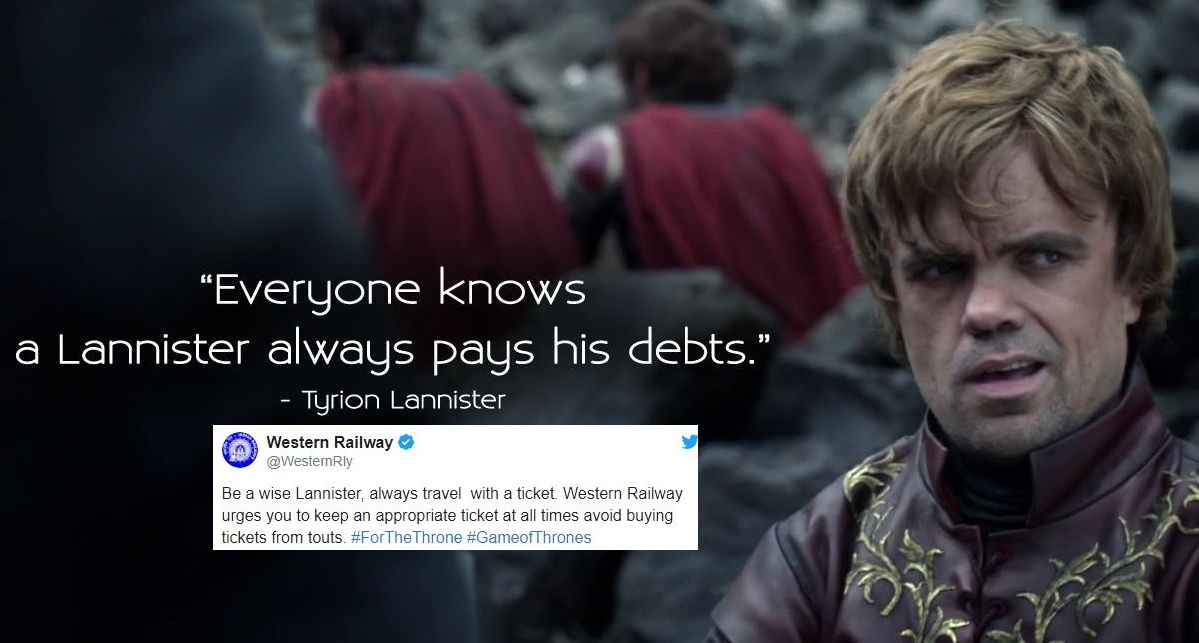 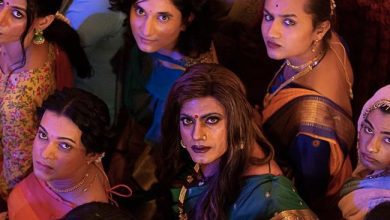