Lead actors of Rohit Shetty’s directorial ‘Dilwale’ Shah Rukh khan and Kajol, after completing the long schedule of the movie in Bulgaria were spotted at the Mumbai International Airport on Friday. The actors were dressed casually, while SRK wore a white tee, blue denims and a brown jacket, his co-star and friend Kajol was seen in a grey sweat shirt and a pair of blue denims. Fans were waiting outside the Airport to get a glimpse of their favourite star.

The Badshah of Bollywood and Ajay Devgn’s wife, Kajol were seen hugging each other before they sat in their respective cars and drove off. We must say this SRK-Kajol starrer is creating positive buzz way before its release. ‘Dilwale’ stars Shah Rukh Khan, Kajol, Varun Dhawan and Kriti Sanon in lead roles and is slated to release on December 18 2015.

They say everyone & everything changesâ€¦maybe, but I will never change into the First Class pyjama suit given in planes. Death before PJs… 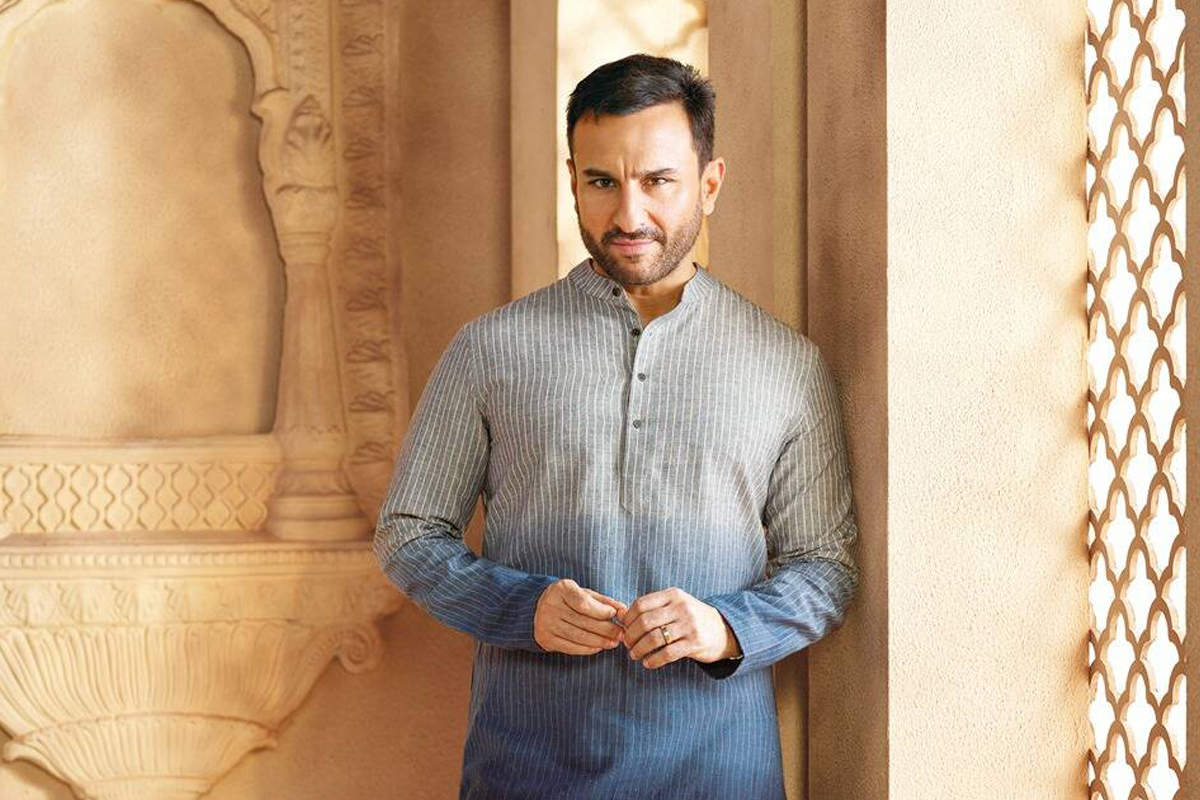 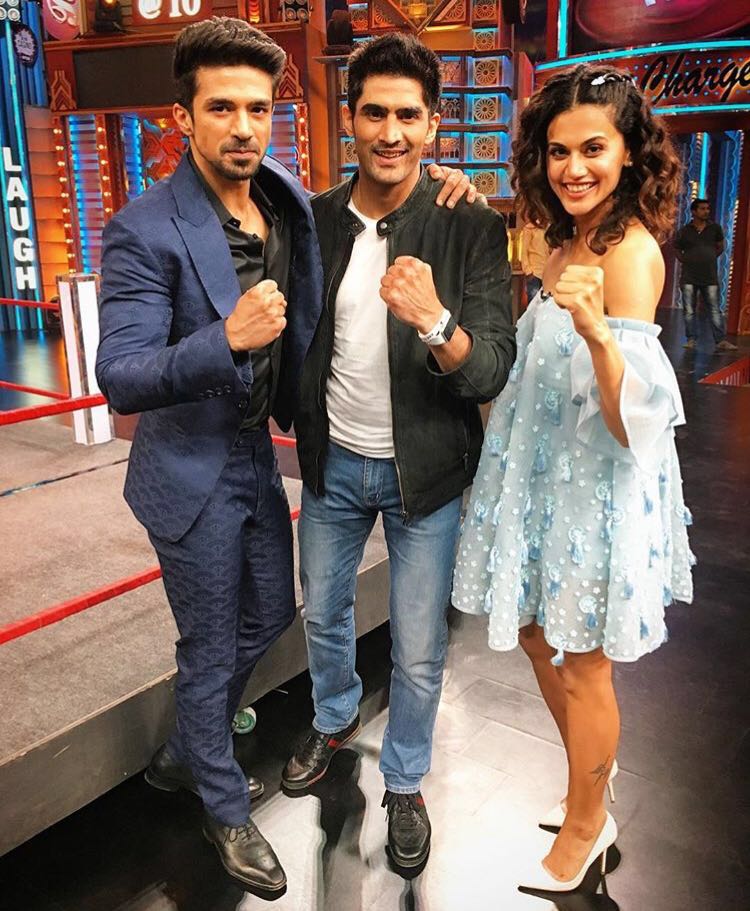 Juunglees on the sets of ‘Entertainment ki Raat’

These Kickass Actors Performed Their Stunts Themselves In Their Films!