THE MEHRAS EMBARK ON AN EPIC JOURNEY 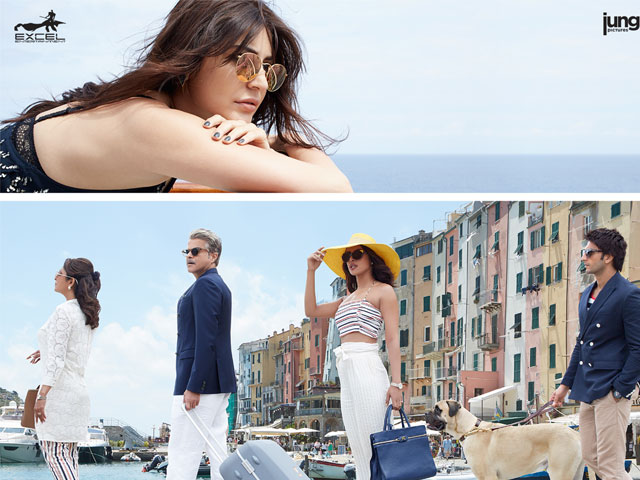 The final countdown to the release of Dil Dhadakne Do‘s much-awaited trailer has begun and the Mehras, the film’s leading family, have posted these brand new posters – one showing them embarking on a cruise and the other, a family portrait featuring the members of the family, played by actors Anil Kapoor, Priyanka Chopra, Ranveer Singh and Shefali Shah.

The Mehra’s march to their own tune. Join us as we embark on our epic journey tonight #DilDhadakneDoTrailer pic.twitter.com/vhFi3MmA7K

Dil Dhadakne Do is director Zoya Akhtar’s next feature after 2011 hit Zindagi Na Milegi Dobara. It releases on June 5 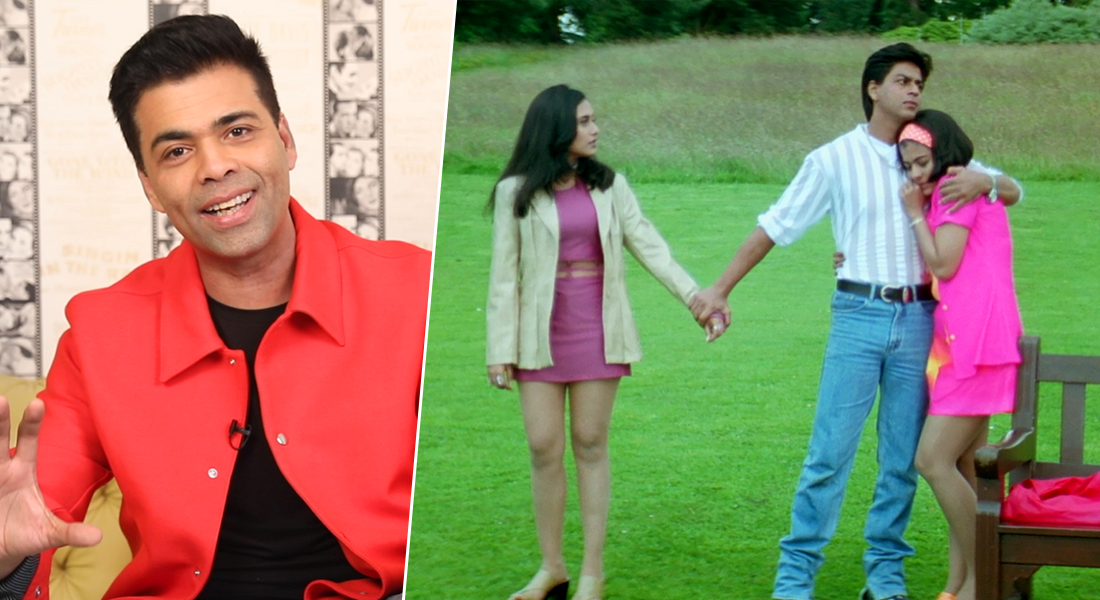 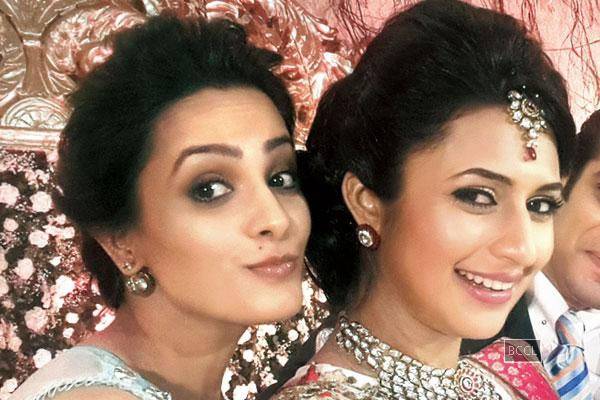 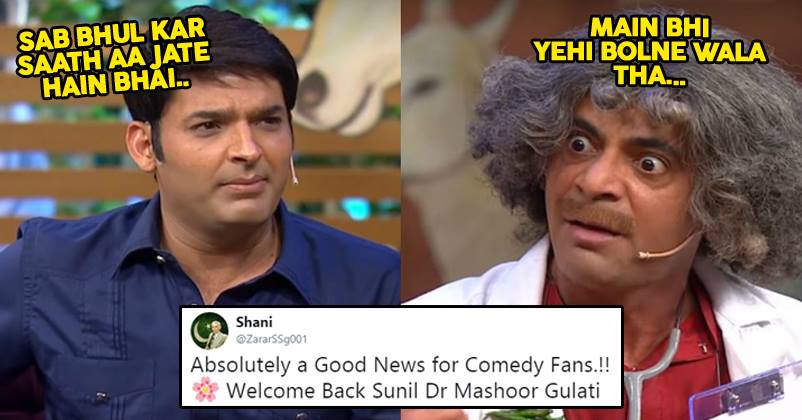 Kapil Sharma And Sunil Grover To Reunite For A New Comedy Show, Twitter Is Happy