Kedarnath is releasing in a month and ever since the trailer is out, Sara Ali Khan has absolutely won out hearts! Here’s her talking about her inspiration and experience in Bollywood in a recent conversation with a leading media house!

In an exclusive interview to a leading media house, Sara Ali Khan talked about how legendary actress Sridevi is her biggest inspiration when it comes to emulating and being a role model. “My answer is Sridevi. I’ve grown up watching a lot of her films. I can’t say all but you know because there are like 300 films. I’m a die-hard Sridevi fan. But I think it would be even blasphemous for me to say that I aspire to be like her because it’s impossible. I’ll say it. It’s impossible to touch her. It’s impossible to touch the vicinity in which she belonged and belongs. But she is definitely somebody one looks at for inspiration.”

Sara Ali Khan further spoke about the time when she emulated Sridevi while shooting for a romantic song inÂ Simmba. She said, “I remember when I was shooting for one of my songs forÂ Simmba, it was like a romantic song that we were shooting. And I was stalking herÂ Meethe Meethe Geet Mitwa, it was on my playlist again and again and then when we had to do a high energy number I was looking on my phone atÂ Hawa HawaiiÂ andÂ I was likeÂ yehÂ bhiÂ karÂ sakteÂ haiÂ (swiping through her mobile). I was like if you do one per cent of this also, one is home. So I can’t say that she is one person one aspires to be because that is impossible. But she is definitely somebody that one can draw inspiration from continuously.” 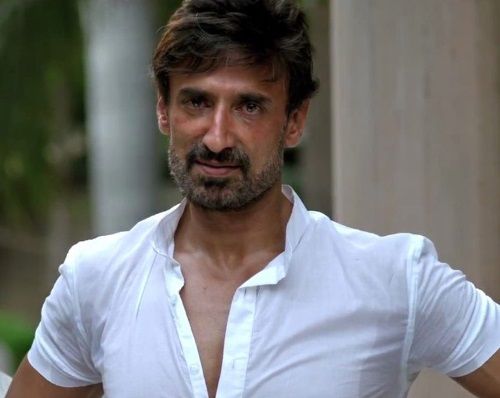 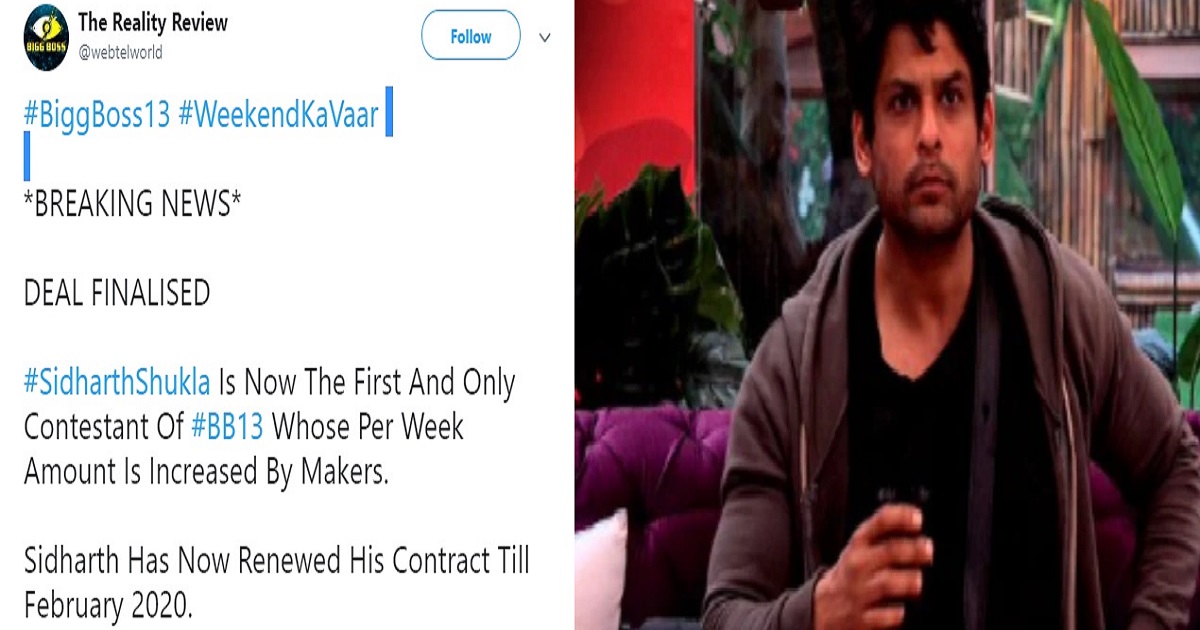