Dhinchak Pooja rose to fame with her cringe pop songs. She is literally one of the most hated music artists in the country. Her songs are so terrible that you can’t even listen or watch them. However, her songs are very popular on YouTube with millions of hits. One can find thousands of memes on her.

If all that was not enough, she even participated in the most controversial reality show Bigg Boss. However, her Bigg Boss journey was very short, as it was evicted in just two weeks. She was unable to entertain the viewers.

However, her latest statement is definitely going to shock you to the core. Dhinchak Pooja has revealed that she wants to be part of one of the most celebrated music shows in the country MTV Unplugged. Recently, the makers of MTV Unplugged shared a post on Facebook asking for some suggestions for the last artist in the lineup. 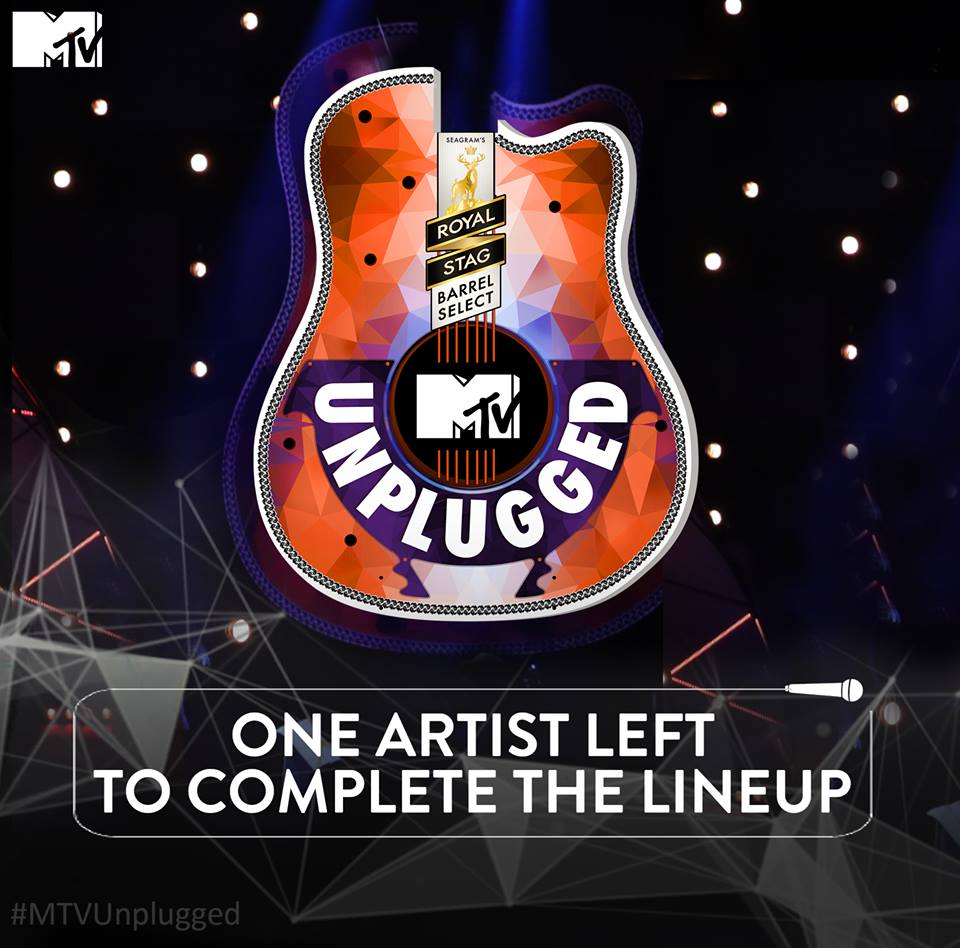 Music lovers started giving their suggestion of their favorite artist for the final position in the lineup. The internet sensation Dhinchak Pooja wants to be part of the show. She shared a video on the social media with a caption that reads, â€œYe video, MTV waalon tak pohchao #mtvunpluggedâ€.

After her post, the internet is going crazy. Check out some of the reactions: 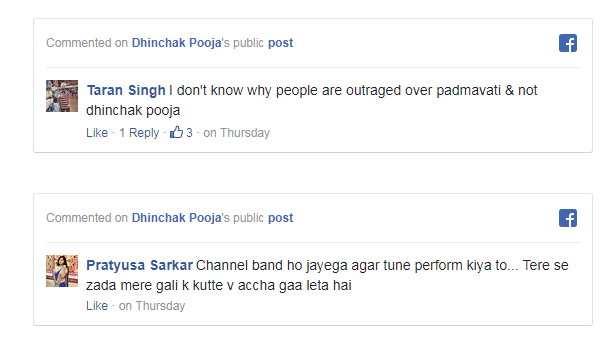 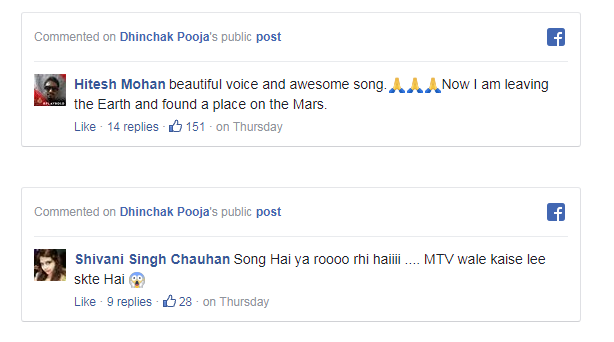 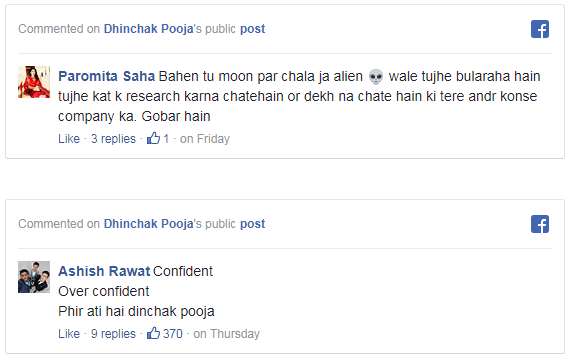 We are wondering if she is really the part of the line-up. Can you guess what will happen if she is actually part of MTV Unplugged? Tell us your thoughts folks. 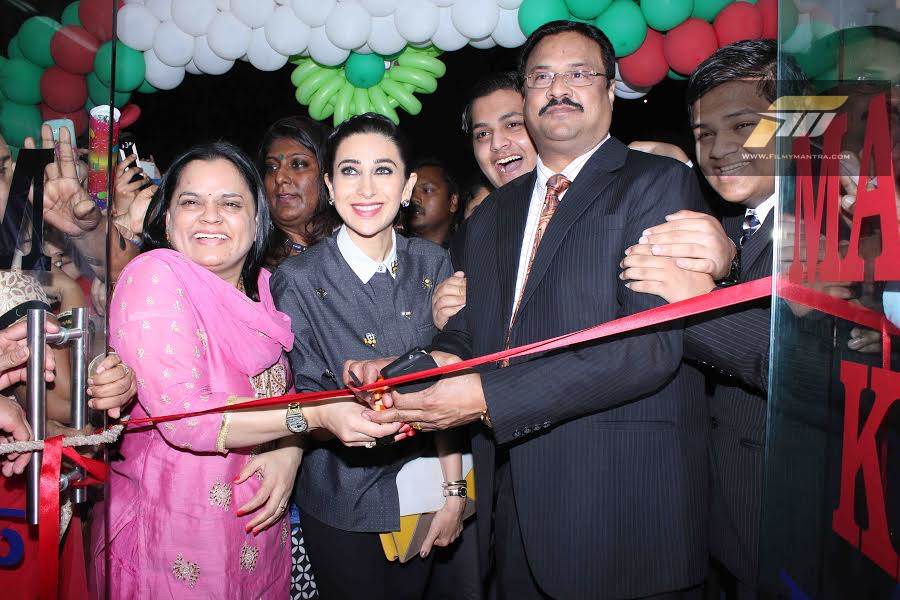 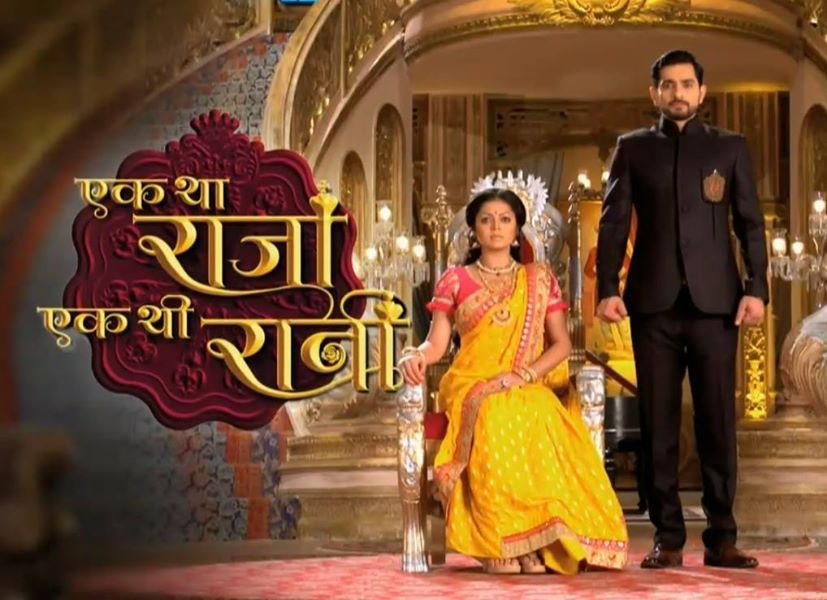 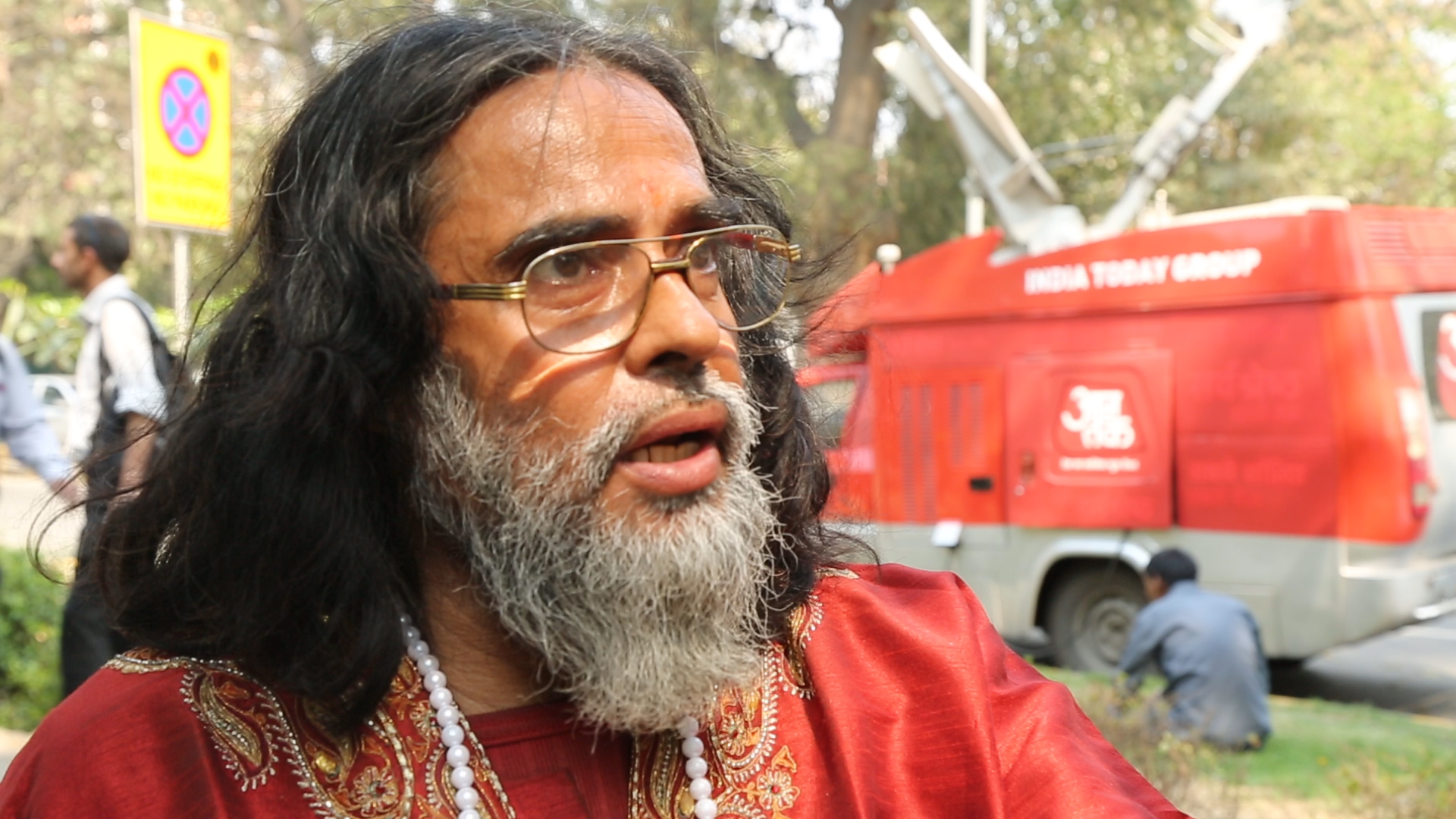