Kareena Kapoor Khan has made a great comeback in the Bollywood Industry with Veere Di Wedding! Post her comeback from the Maternity Leave she was on due to Taimur Ali Khan, she has signed a lot many films including Good News, Takht and a lot many more! But the news breaking the internet currently is that Kareena Kapoor Khan is soon to make her debut on TV!

The actor Dheeraj Dhooper who is hosting the show Dance India Dance has just confirmed that Kareena Kapoor Khan shall be a part of Dance India Dance show this year! Dance India Dance is a dancing reality show running on Zee TV. It is a show that gives an opportunity to dancers of all age across the nation to showcase their dancing ability at a big platform and open doors of a future in Dance! Dheeraj Dhooper said, “Totally excited and yes, one of the most beautiful and stunning ladies we have. Standing in front of her and hosting is a different excitement. I am looking forward to being on that stage, looking at her and saying a few things.”

Earlier it was heard that Kareena Kapoor Khan and Saif Ali Khan will be judging Nach Baliye 9 but the recent buzz reports that it is Kareena who is going to be the solo judge at DID!

On the professional front, Kareena Kapoor Khan has just wrapped up Good News! with Akshay Kumar. It is being made by Dharma Productions. She will also start work on Angrezi Medium with Irrfan. The fact that she is doing Angrezi Medium was revealed accidentally by Radhika Madan. Then, she will be seen in Takht where she plays the role of Jahanara. Ranveer Singh, Vicky Kaushal, Alia Bhatt, Bhumi Pednekar, Janhvi Kapoor and Anil Kapoor are also in the film. After giving birth to Taimur, Kareena Kapoor Khan was seen in the urban chick flick Veere Di Wedding where she played Kalindi Puri. The film was a huge hit. 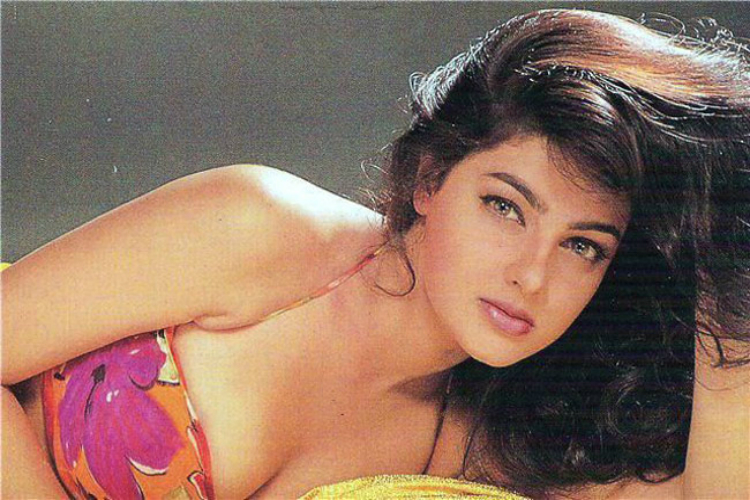