Gopi Bahu of Saath Nibhana Saathiya has undergone a major backbone surgery in Nanavati Hospital, Vile Parle. She is admitted to a Special Ward- Ward No 16, Bed No 323. She will stay on bed rest for 15 days. You might me wondering why the actress went through such a major surgery. 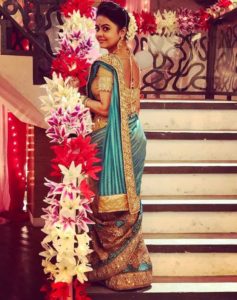 It so happened that she had an accident in 2013 while shooting for her serial and since then she has been facing severe pain. The condition might have got serious so doctors have suggested for the surgery.

A source from Nanavati Hospital said, “Yes, Devoleena has undergone a backbone surgery. She is feeling much better now.” Saath Nibhana Saathiya will go off air next month and Devoleena was supposed to shoot some of the scenes but due to her operation, all close-ups of the actress are been shot. As Devoleena will be on bed rest so she won’t appear in the show. So stories of Dharma, Meera and other characters will be seen.

Talking about Devoleena, the 26-year old popular TV actress hails from Assam and she bagged the role of Gopi bahu in the show ‘Saath Nibhana Saathiya’ after much struggle. Since then she became a household name. 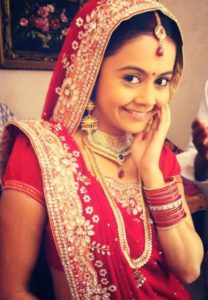 We wish a speedy recovery for the actress and hope that she resumes her shooting as soon as possible. 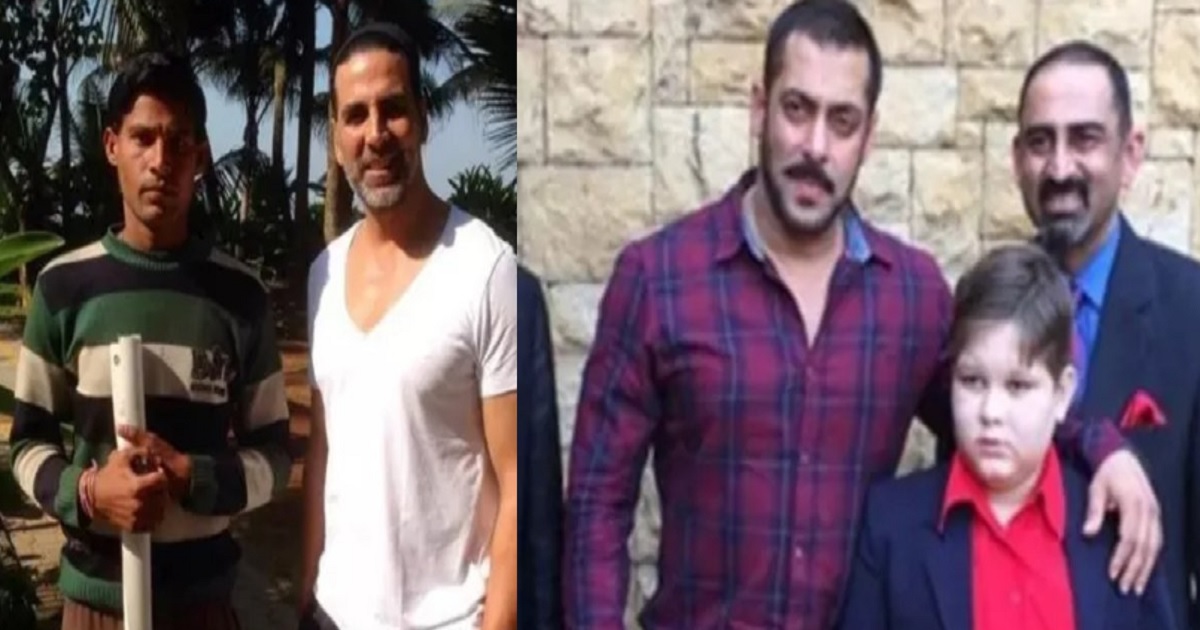 Craziest Fans Did Something So Touching That Forced Celebs To Meet Them!