Devoleena Bhattacharjee became a household name after playing Gopi Bahu on popular daily soap ‘Saath Nibhaana Saathiya’. The actress is currently one of the highest paid actresses in Indian television industry. The actress has now shocked everyone with her recent transformation in a bold photo shoot.  Currently, some of the hot and sexy pictures of her are going viral on social media.

Check out some of the most stunning pictures of Devoleena Bhattacharjee right here. 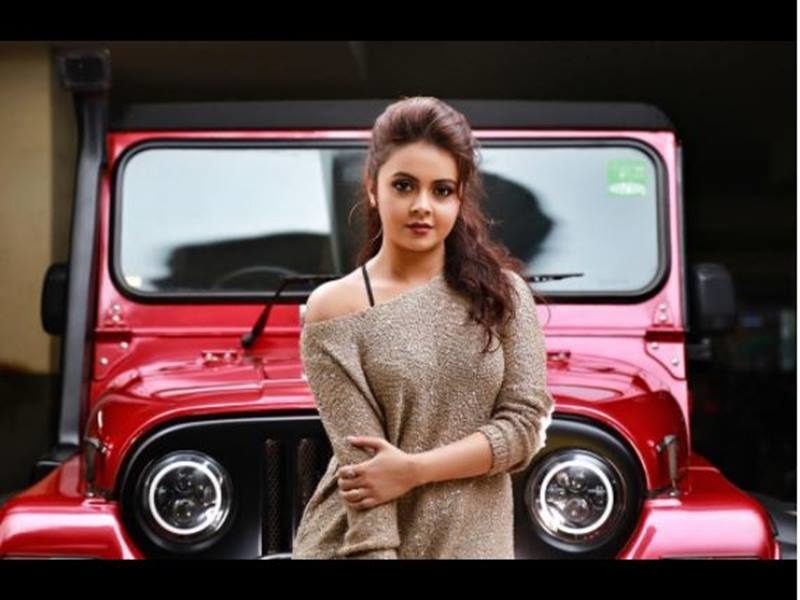 Devoleena is looking ravishing in this picture. Her attitude is complementing her look. 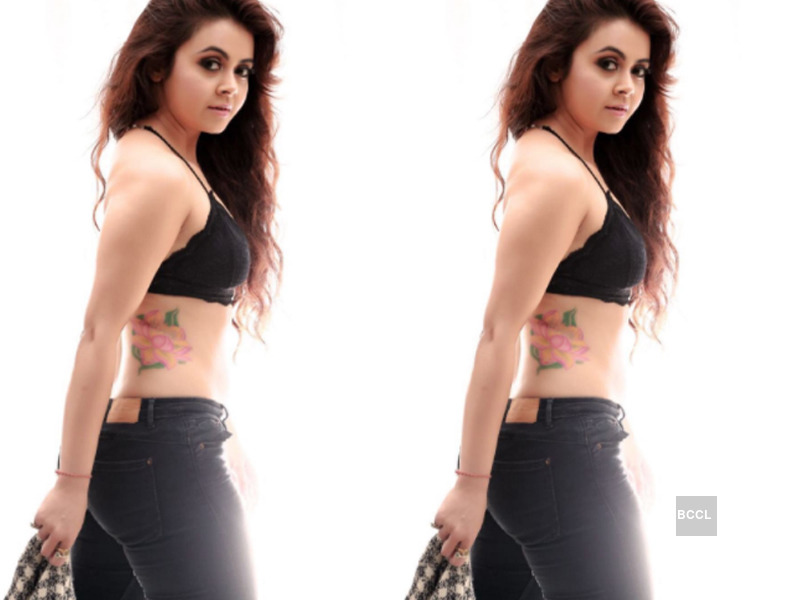 Saath Nibhana Saathiya went off-air this year. Gopi Bahu aka Devoleena has taken a break from acting after playing Gopi in the series for 7 years. She is currently exploring different avenues in the short break from acting. The actress is looking stunning in a black bra and black denim. Who doesn’t love the tattoo on her ribs! We bet you can’t resist giving second look to the picture. 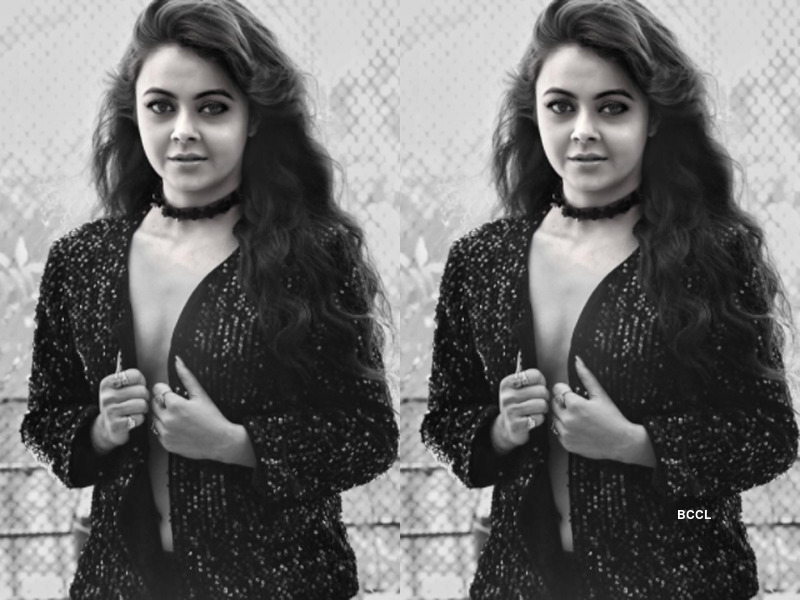 In the latest photo shoot, Devoleena has transformed into a hot diva by shedding her girl-next-door image. Without a doubt, it can be regarded as the boldest photo shoot of Devoleena. You can see actress posing braless in an unbuttoned black jacket. 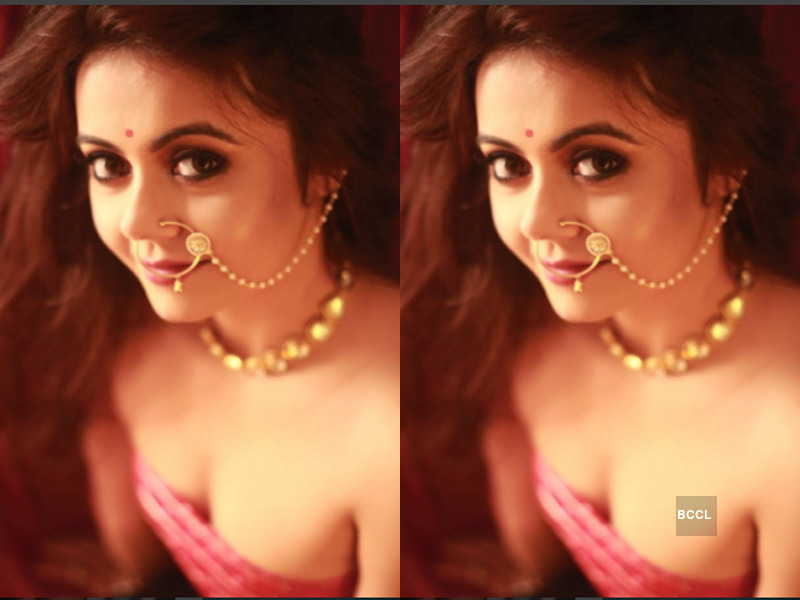 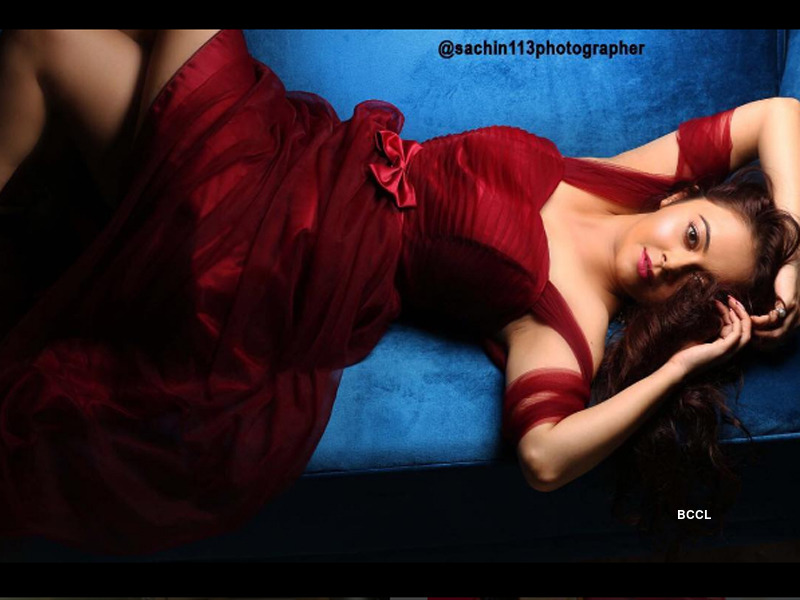 Devoleena rose to fame with her association with long-running popular daily soap Saath Nibhana Saathiya on Star Plus. The show went off air recently. It seems like the actress enjoying a little break from her hectic schedule. The actress shot for this glamorous photo shoot on her birthday (22nd August). Doesn’t she look smoking hot! 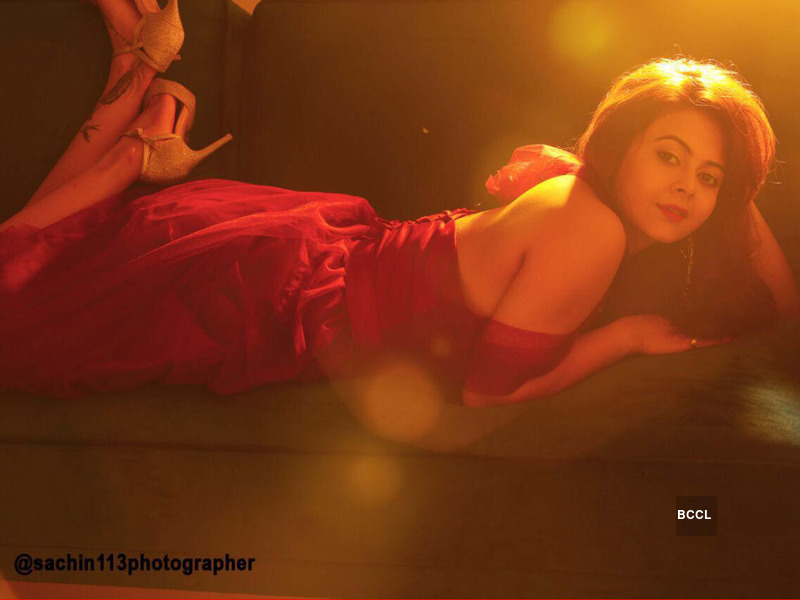 The actress became a household name in the country, all thanks to the popularity of her show. She is known for her traditional onscreen image. Her onscreen persona Gopi Bahu was always traditional attire. 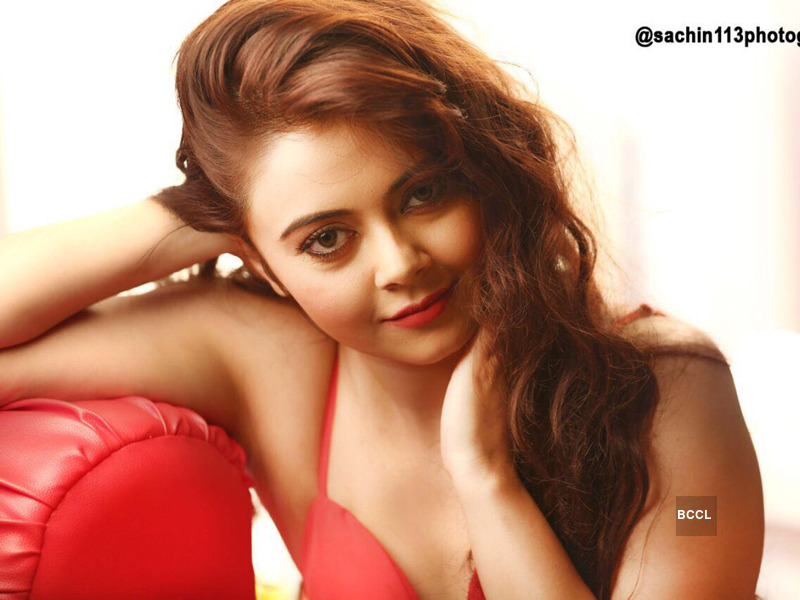 Now, it looks like the actress is going for a total makeover after her show ended its long run. The actress can be seen flaunting her body in the latest photo shoot. The actress is looking drop dead gorgeous in the red outfit. The actress replaced Giaa Manek for Gopi Bahu on Saath Nibhana Saathiya. The actress played that part successfully for 7 years. 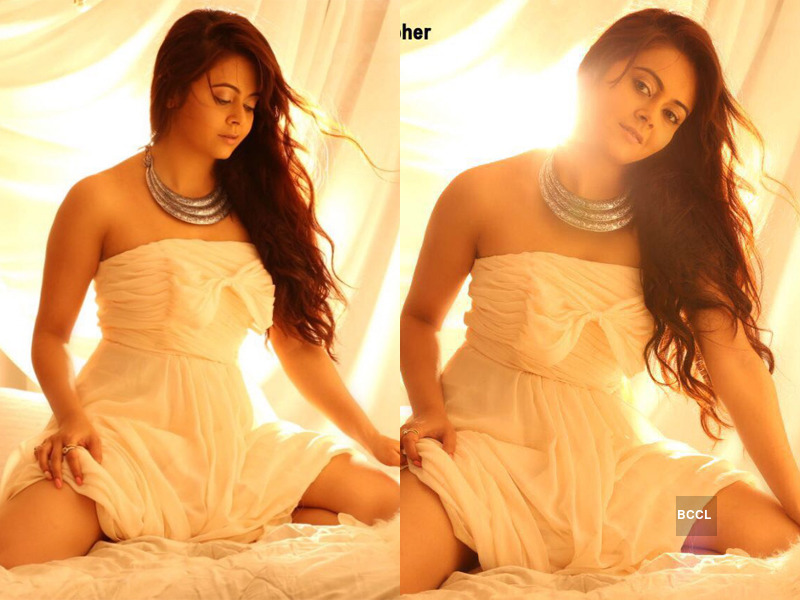 This picture of the actress posing in the bed is simply stunning. She is seen sporting a white short dress in the above picture. The actress has released her first music album dedicated to Lord Krishna on Janmashtami. The actress is going surprise her fans with her singing ability. 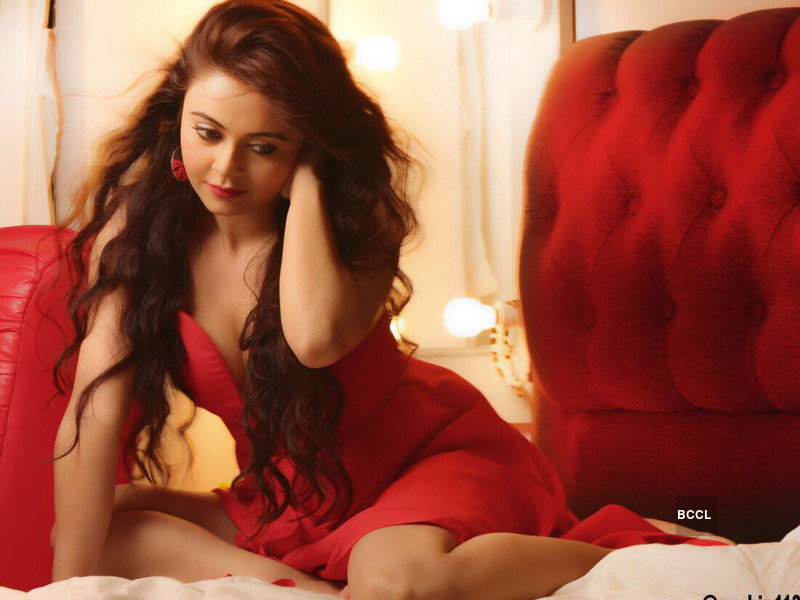 Devoleena was born on 22nd August 1985 into an Assamese family. She lives in Mumbai with her mother and younger brother. The actress took a break from her acting after her show ended. There were lots of speculations about her doing Bigg Boss Season 11, but that was just the rumors. Although, it would have been interesting to see her on the show.