Akshay Kumar starrer ‘Rustom’ is filled with the romantic bubble songs despite its intense story based on the Nanavati case. The latest track of the ‘Rustom’ proves that this movie is musically good and the songs are just the perfect as per the 60s era.

You will not find a lot of rock and roll or bang bang music in this movie as the songs are mostly soulful with meaningful words. From the attire to the locations this film looks classy and we are eagerly waiting for its release on August 12.

Recently the film has released three songs ‘Tay Hai’, ‘Tere Sang Yaara’ and ‘Rustom Vahi’ which all went to win the hearts. In addition to that, the fourth song ‘Dekha Hazaro Dafaa’ is also a good song from the makers. The song is sung by Arijit Singh and Palak Muchhal. The beautiful lyrics are penned by Manoj Muntashir which is composed by Music Director Jeet Gannguli.

‘Dekha Hazaro Dafaa’ picturised in such a way that you can only see the love breezing around the couple Akshay Kumar and Ileana D’Cruz. I must say, Akshay Kumar is the most versatile actor in the Bollywood right now. He is doing such different roles in the movies and most importantly all his movies are turning into a Box-Office success.

In this film ‘Rustom’, he is essaying the role of Naval Officer K M Nanavati, which was one of the most publicized cases of the year 1959.  Directed by Tinu Suresh Desai, the film also stars Ileana D’Cruz, Esha Gupta and Arjan Bajwa in the key roles.

Altogether, the response of ‘Rustom’ is positive but still it will have to face a clash with Hrithik Roshan starrer ‘Mohenjo Daro’ on August 12. We hope the best for both the movies which are releasing just before the Independence day! 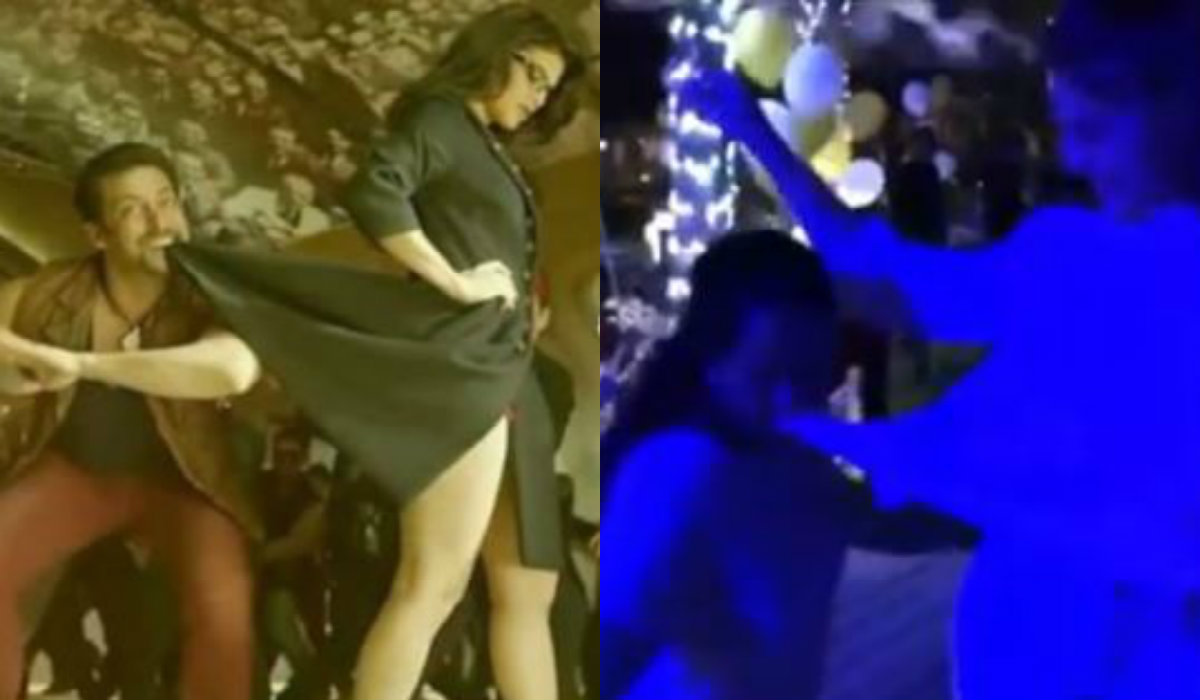 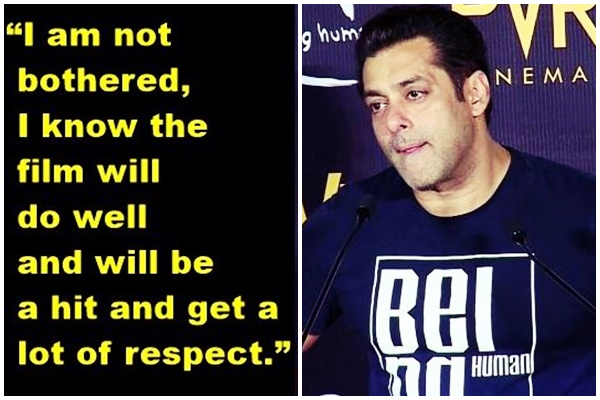